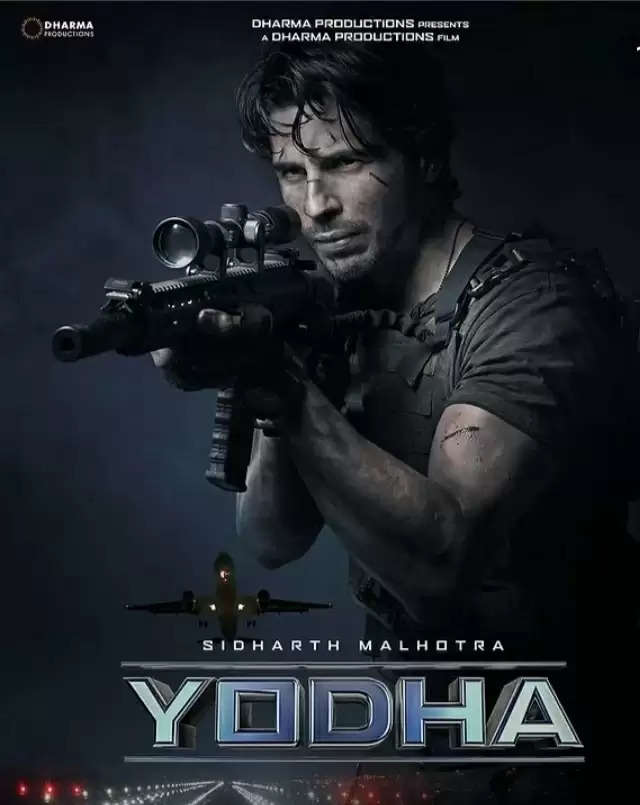 Bollywood actor Sidharth Malhotra is ready for another army man role. Last year, he gave a spectacular performance in ‘Shershah’ based on the life of Captain Vikram Batra. Sidharth's performance was appreciated by everyone and took his career to the next level. 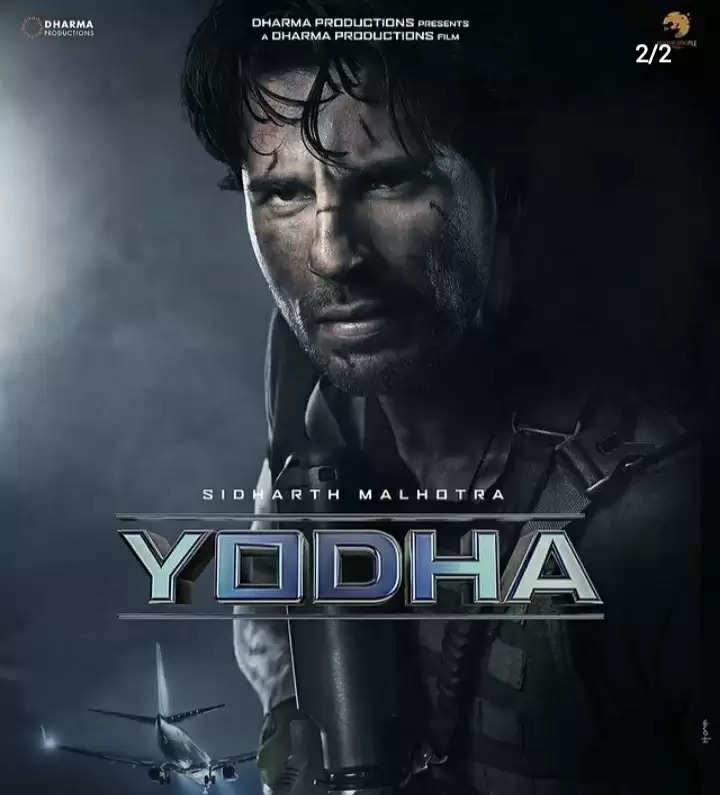 This time he will play the role of a soldier who fights with the terrorists who have hijacked an aircraft.’ Yodha’ is an action-thriller movie based on a true incident from the ’90s. 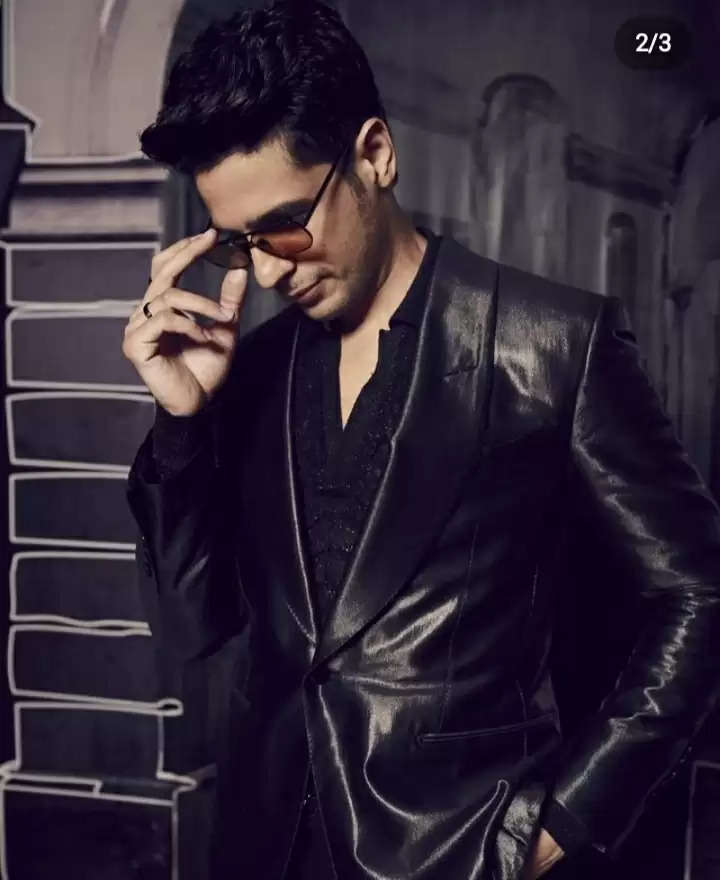 Today Sidharth begins a new schedule of the movie in Manali. Last year, the first look of the movie was unveiled by producer Karan Johar. The poster features Sidharth in an intense and action-packed avatar. The gorgeous Disha Patani and Raashii Khanna are also in the lead role in the movie. Sagar Ambre and Pushkar Ojha are directing the movie. Earlier Yodha was scheduled to be released in 2022 but got delayed due to the pandemic. As per the reports, Yodha will arrive in theaters in 2022. 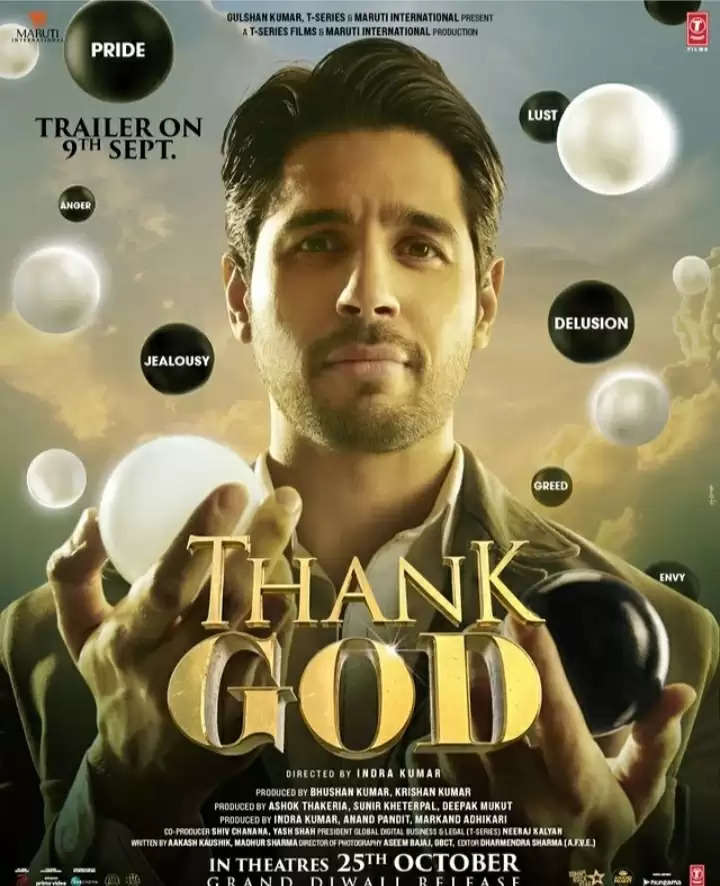 Sidharth's upcoming movie ‘Thank God’ will be released on October 24. Ajay Devgan and Rakul Preet Singh are also in the lead roles. It's a fantasy comedy film written and directed by Indra Kumar.
TRENDING TODAY
YOU MAY LIKE