Sonu Sood took stands for Chandigarh University students, Requests everyone to ‘be responsible’

Actor Sonu Sood has something to say about the case where unacceptable videos of Chandigarh university girls were reportedly leaked online which activate protests all around the country. 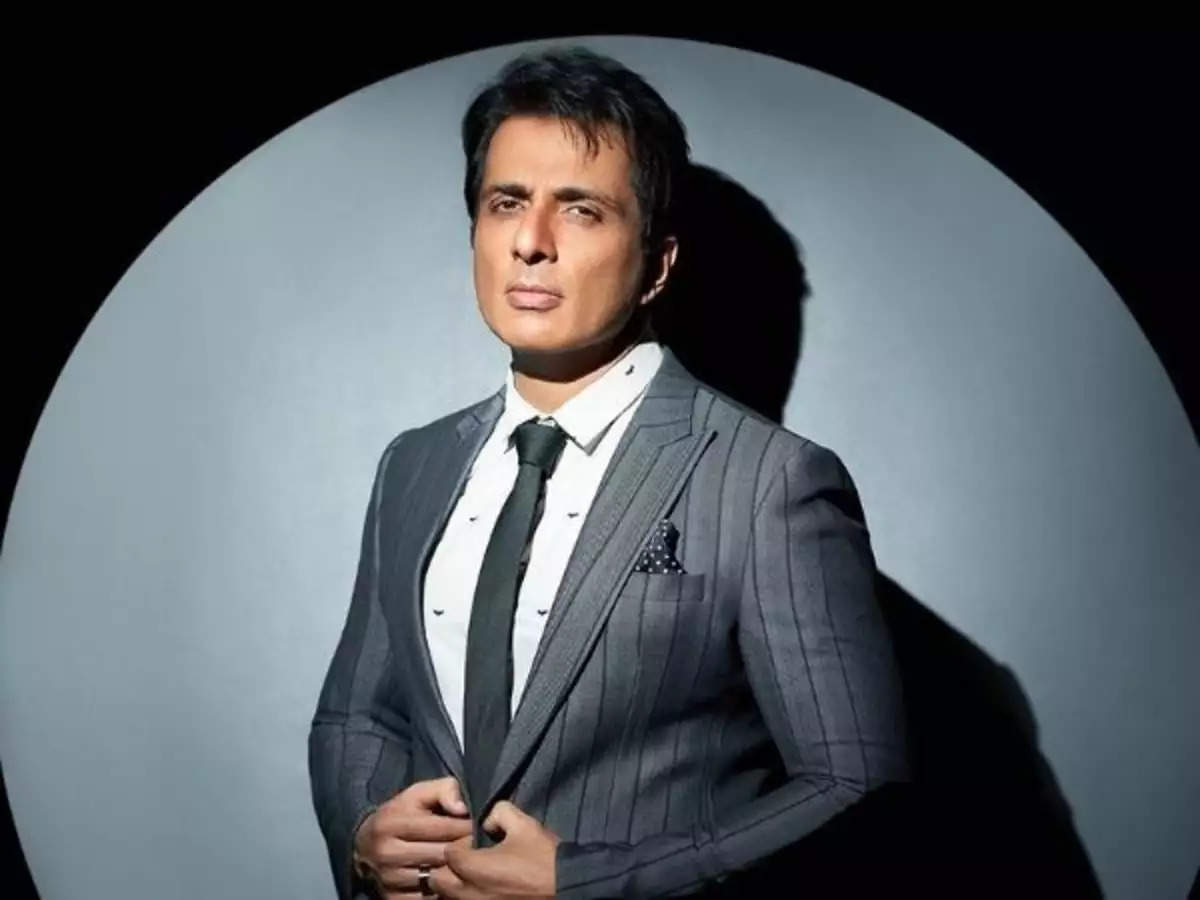 A miserable event has arisen on Sunday where unacceptable videos of Chandigarh university girls were reportedly leaked online by the accused which has provoked wide-scale protests in the city. As the concerned police officials and authorities are carefully observing the situation, Bollywood personalities too have communicated their viewpoint and have requested all to stand up in support with these University students.

Popular Bollywood actor Sonu Sood, who is a philanthropic by nature, articulated his concerns over the incident. While putting out a tweet on Twitter, he wrote, “Something very unsuitable happened in Chandigarh University which is very unfortunate. And now it’s time for us to stand with these students and should set an example of a reliable society. These are very challenging time for us. Be responsible.”

For those who don’t know, Sonu Sood was a broadly acknowledged personality who helped many abandoned Indian migrant workers to reach their homes by arranging special trains, buses, and chartered flights for them during the lockdown phase due to Covid-19 pandemic. His goodwill work during the pandemic was praised from different corners of the country and was acclaimed as a real-life hero.

In the meantime, the latest development in the Chandigarh University case, a man accused have now been arrested in Shimla for leaking inappropriate videos of Chandigarh university girls. The man has been recognized as a 23 year old guy named Sunny Mehta who lives in Shimla’s Rohru.

Earlier, the Chief Minister Himachal Pradesh Jairam Thakur said that necessary action will be taken against him. He give assurance to the people of the state that he has ordered the police officers in the state to cooperate with the Punjab Police. “I have asked the police officers to cooperate with the Punjab Police in each possible way. According to the data received, the boy who made the viral videos is from Shimla, Himachal. Legal action will hold against him,” told Chief minister to media persons, as reported by ANI.