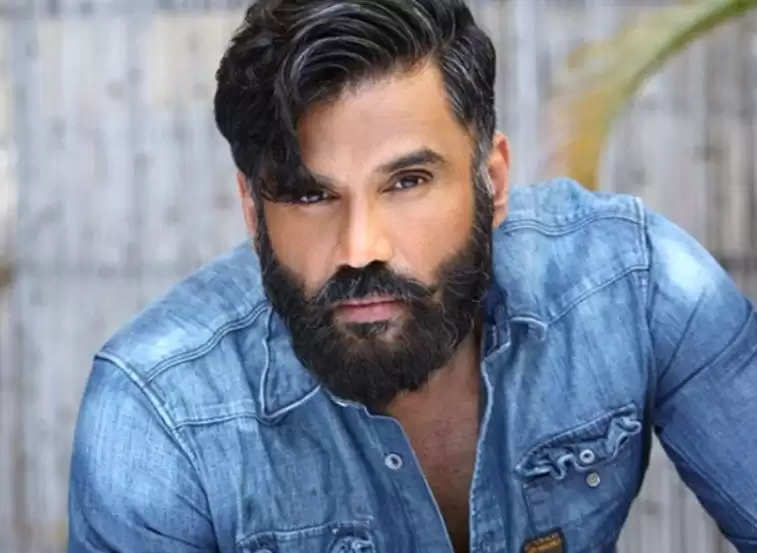 Sunil Shetty is a renowned actor in 90s movies in Bollywood. He has been appreciated for outstanding acting skills in movies like Dhadkan. Apart from that, Main Hoon Na, Hera Pheri,  Rakshak, etc. were among his hits.

Actor Sunil Shetty always appeared to talk about his past experiences and stories related to the struggle of his father, Veerappa Shetty. In a TV dance show, Dance India Dance 2, after hearing a contestant's life struggle he was forced to share his story. He shared that his father’s life wasn't easy. He had to struggle a lot in order to earn a name.

He mentioned that whenever somebody used to ask who is the hero? I always pointed toward him and said he is the hero because rising from zero was nothing short of heroic. He also said that he came to Mumbai at the age of 9 and worked as a sweeper for what he was never ashamed of. The most interesting thing is that the buildings he worked for, he also dreamt of becoming the manager there, and eventually with time, he worked hard and bought those buildings and became their owners.

Sunil also mentioned that he always taught him never to be ashamed of the work whatever you do, to be proud of it and so that works with all his heart.