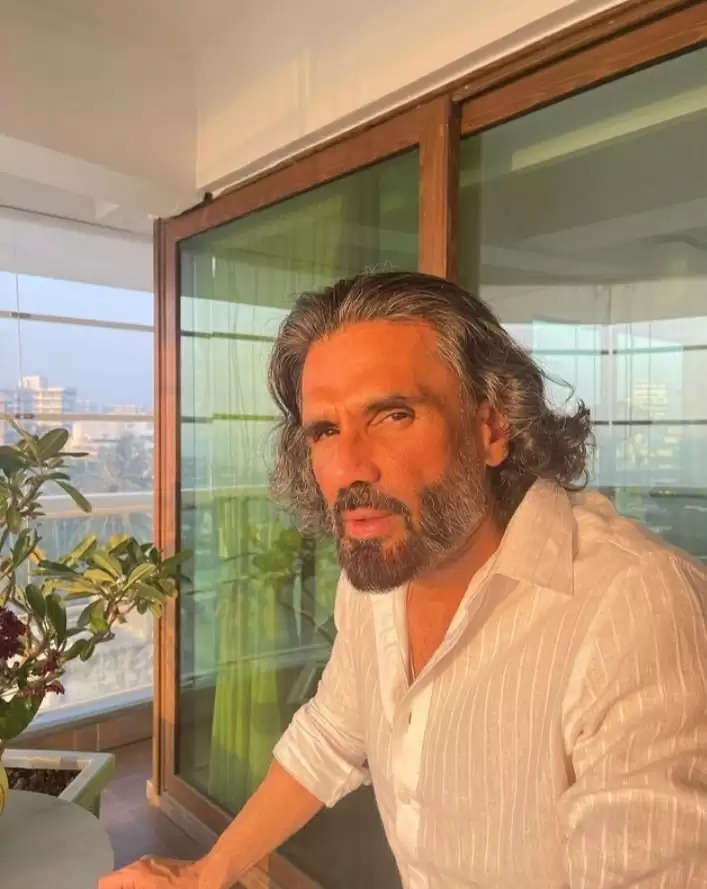 Kartik Aaryan has been making headlines ever since Paresh Rawal confirmed that he will be part of Hera Pheri 3. After the confirmation, the excitement of Kartik fans has doubled, and are celebrating this happy moment on social media.
The third installment of the film marks the return of Paresh Rawal as Baburao, and Sunil Shetty as Shyam, but Akshay Kumar who played the role of Raju will not return in Hera Pheri 3. Rumors are there on the internet that Kartik Aaryan has replaced Khiladi Kumar in Hera Pheri 3. 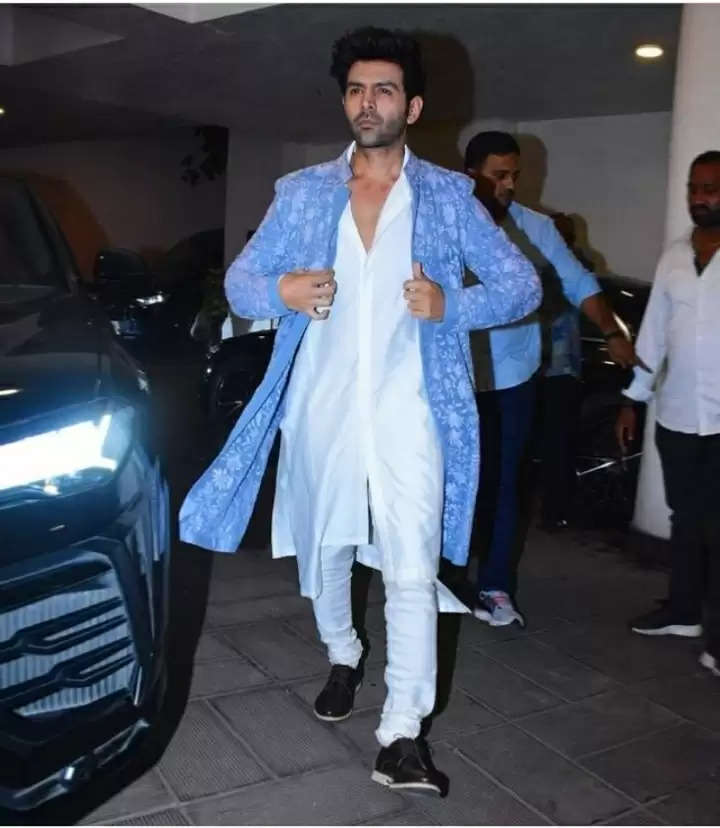 Sunil Shetty has reacted to all the rumors and made some clarifications in a recent interview with Bollywood Hungama that Kartik will be playing a completely different character in the movie and has been in talks with the makers. He further said that Akshay cannot be replaced and expressed disappointment for Akshay not being a part of this franchise. 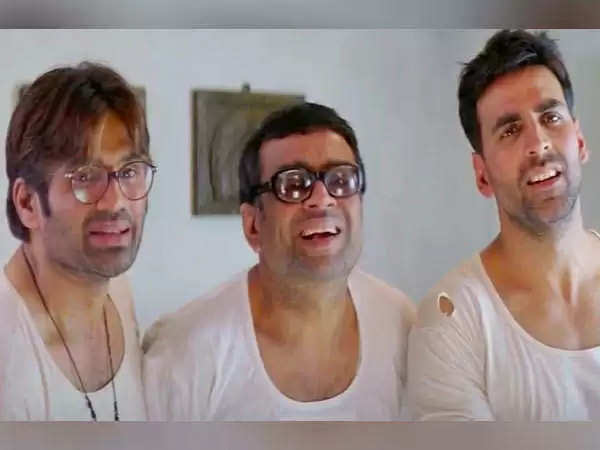 Currently, Sunil Shetty is busy promoting his upcoming web series Dharavi Bank which will be released on MX Player on November 19. He also said that after November 19, he will be free to talk to Khiladi Kumar and others. The actor also gave some hope to fans by saying that he wants to see if things can still fall in place. 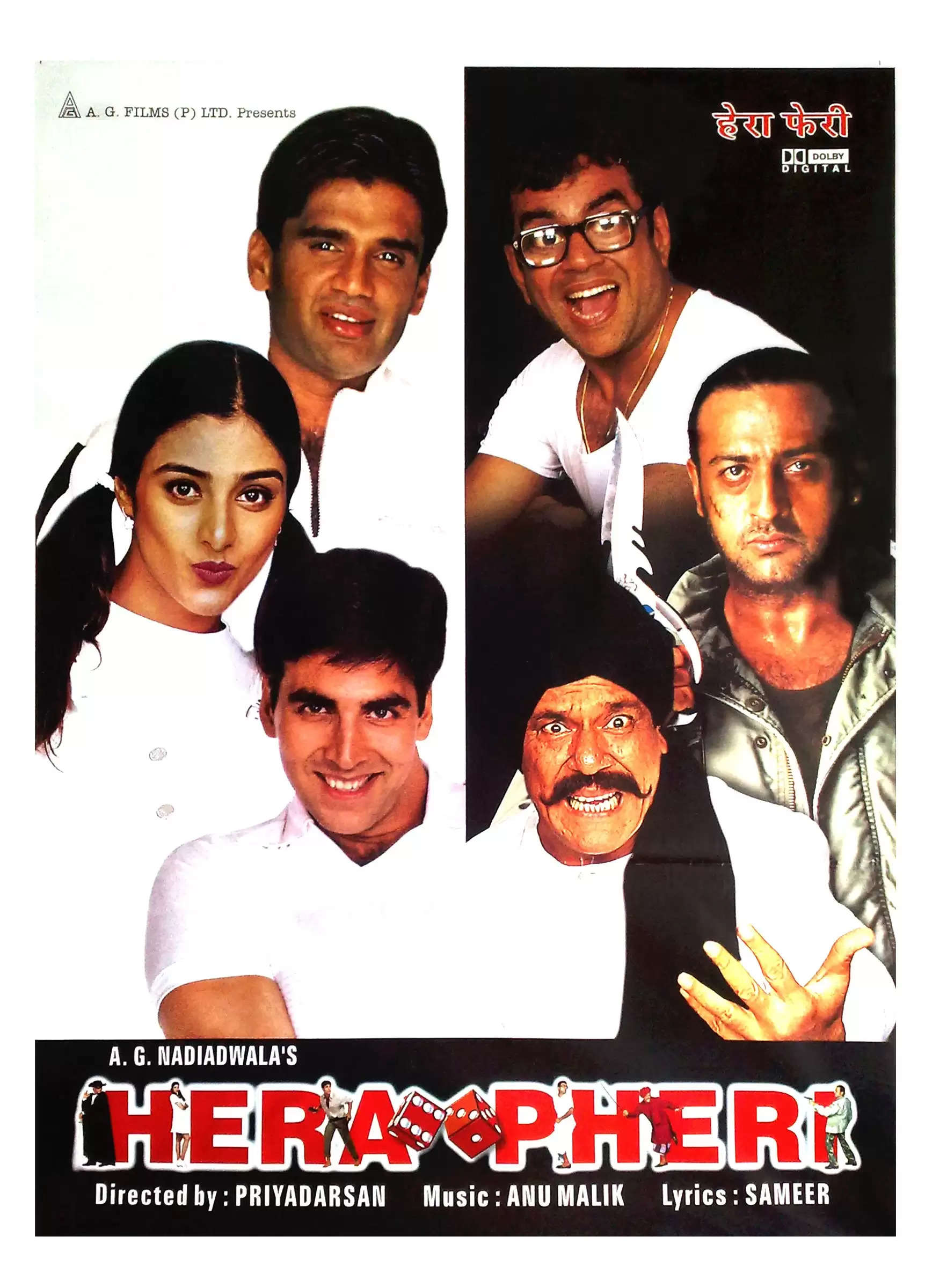 Akshay responded at the Leadership Summit held by Hindustan Times that he was not satisfied with the script and that's why he backed out from Hera Pheri 3. The actor also said that he has good memories with the franchise and feels bad about the fact that in so many years the third installment of this movie has not been made.
Hera Pheri was released in 2000 whereas the second installment of the film i.e Phir Hera Pheri was released in 2009.