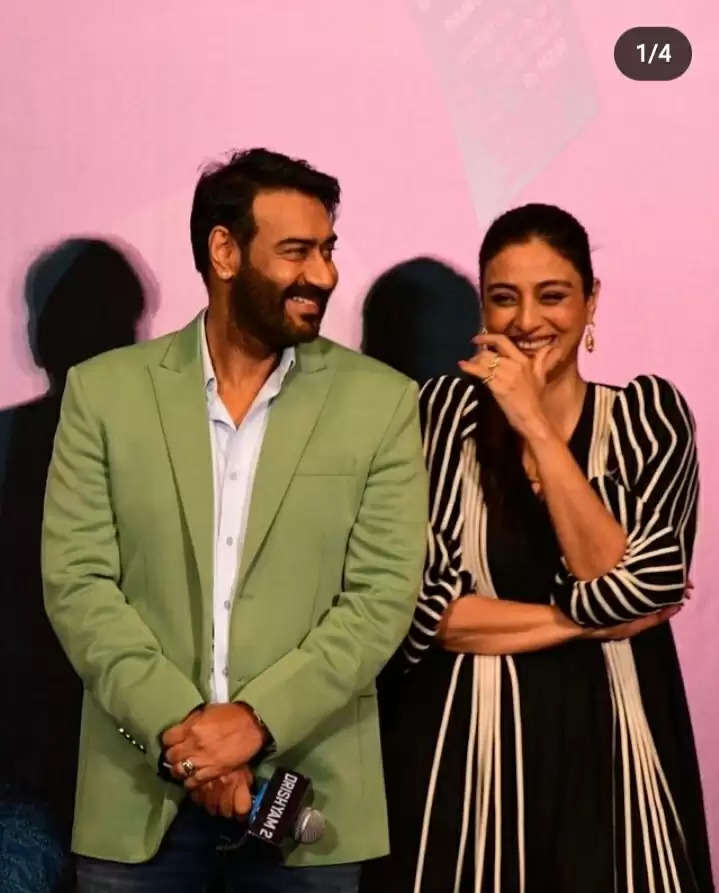 Tabu and Ajay Devgan are among the most loved and talented actors in Bollywood. Their collaboration is always loved and appreciated by the audience. Both the stars come together for the recently released Blockbuster, Drishyam 2, and Ajay Devgan’s next directorial project Bhola. The film is scheduled to be released on March 30, 2023. Yesterday, Tabu shared her first look at the movie via her Instagram handle. While Ajay too put the picture on his social media handle and captioned it as’ Ek Khaki.Sau Shaitan’. Apart from these two films, they collaborated on Rohit Shetty’s Golmaal Again in 2017 and Akiv Ali’s De De Pyaar De in 2019. 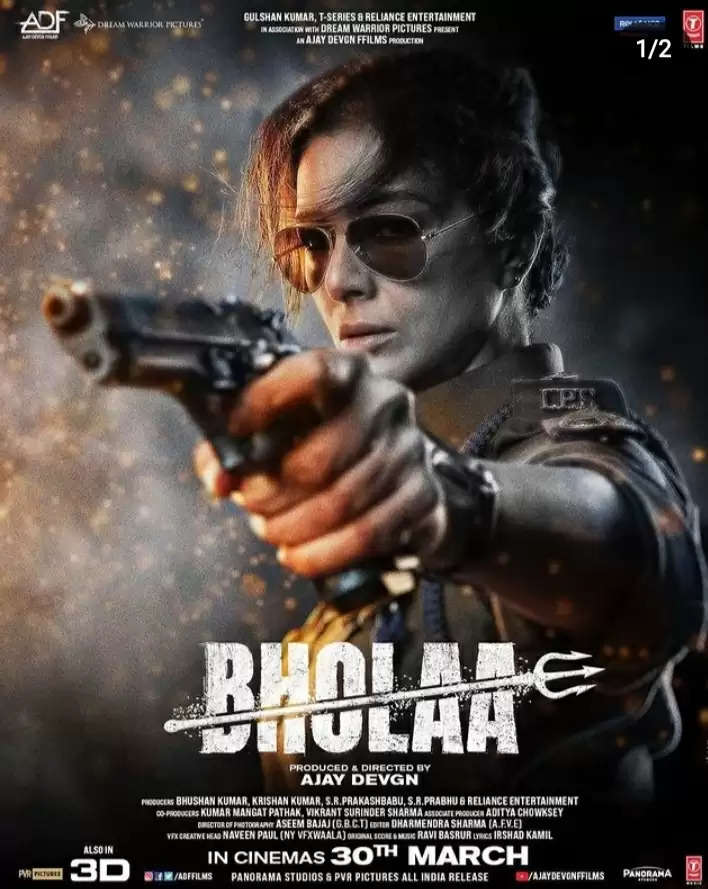 According to Reports by Pinkvilla, The duo will come together in Neeraj Pandey’s upcoming romantic thriller. The film is set to be in two different eras. Director Neeraj  Pandey was extremely Keen to have Tabu onboard as she will be the perfect match for the part. Both the stars will start shooting for the film soon. A source close to the development unveiled that Tabu will be seen in a completely different avatar. Jimmy Shergill and Saiee Majrekar will also play important roles in the film.

The shooting of this much-awaited project will begin in Lucknow, followed by another schedule in Mumbai. The film also marks the first collaboration between Ajay Devgan and Neeraj     Pandey. He had also spoken about directing more now for theaters.
Ajay Devgan is currently busy with the post-production work of Bholaa. Whereas, Tabu was last seen in Aasmaan Bhardwaj's directorial ‘Kuttey’, and will soon be seen in Vishal Bharadwaj's upcoming movie Khufia. 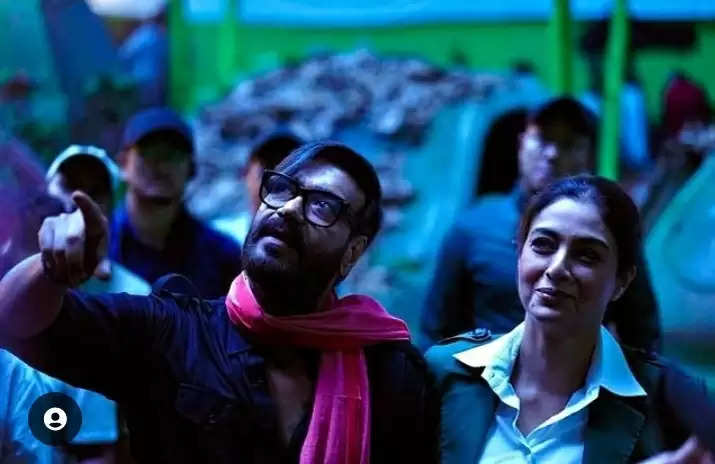 Work Front of Ajay Devgan
Ajay Devgan will be next seen in Amit Ravindranath's upcoming film Maidaan. The actor is also in talks with Filmmaker Kumar Mangat for an upcoming project. He also has a Raid sequel and will start shooting for Rohit Shetty’s Singham 3 in April.