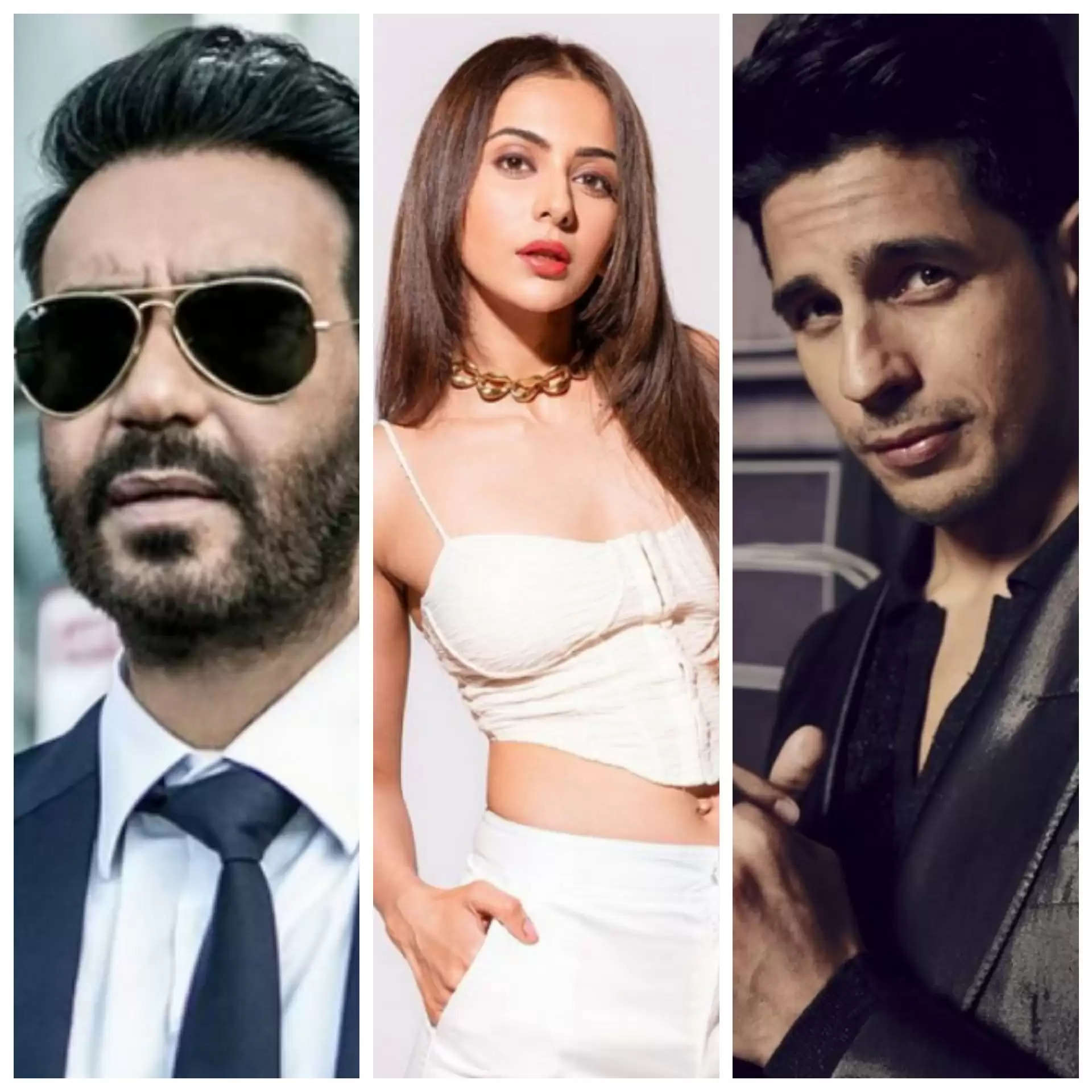 The teaser of Sidharth Mahotra, and Rakul Preet Singh's starrer "Thank God" is going to be out on September 9. Ajay Devgan is also playing a supportive role in the movie. 'Thank God is a social comedy film, directed by Indra Kumar. Anand Pandit motion pictures, Sohan Rockstars, and T-Series, along with Indra Kumar's Maruti International have produced the film. Nora Fathehi will also be seen in the film performing the famous song 'Manika  Mage Hithe'. 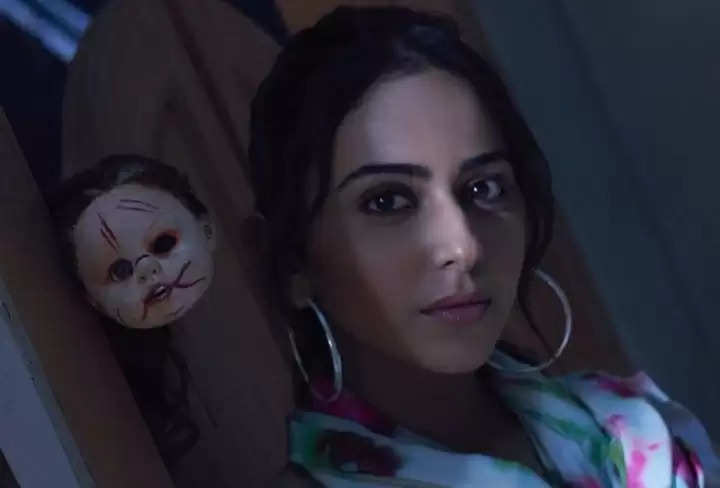 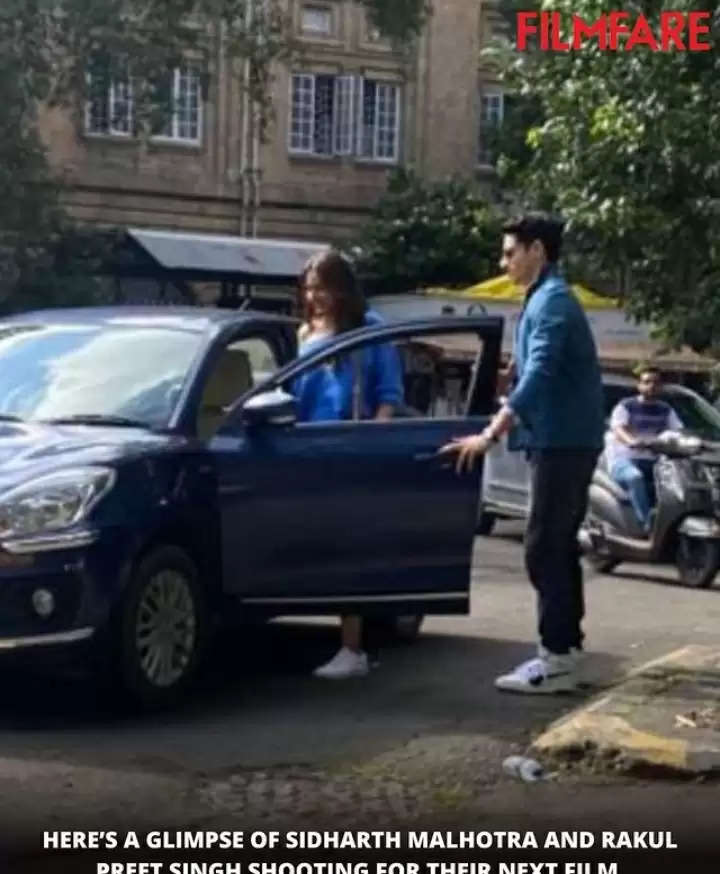 After "Sheershah", Sidharth Malhotra will be seen in 'Thank God '. Sidharth's performance in 'Sheershah' was appreciated by everyone. He also won many Awards, and this Film has taken his career to the next level. 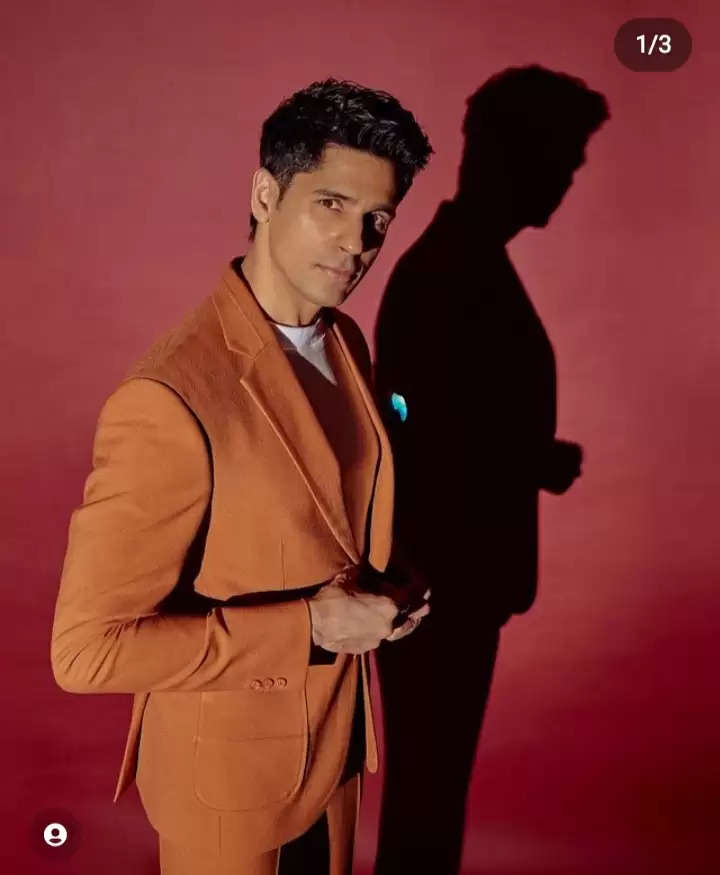 For the first time, Sidharth and Rakul are sharing a screen. The film will be released on October 21, 2022, in cinemas.