On Friday, The makers of the movie ‘ Thank God’ revealed the first song of the movie titled ‘Manike’. Sidharth Malhotra, Ajay Devgan, and Rakul Preet Singh are in the lead roles. This comedy film is directed by Indra Kumar. 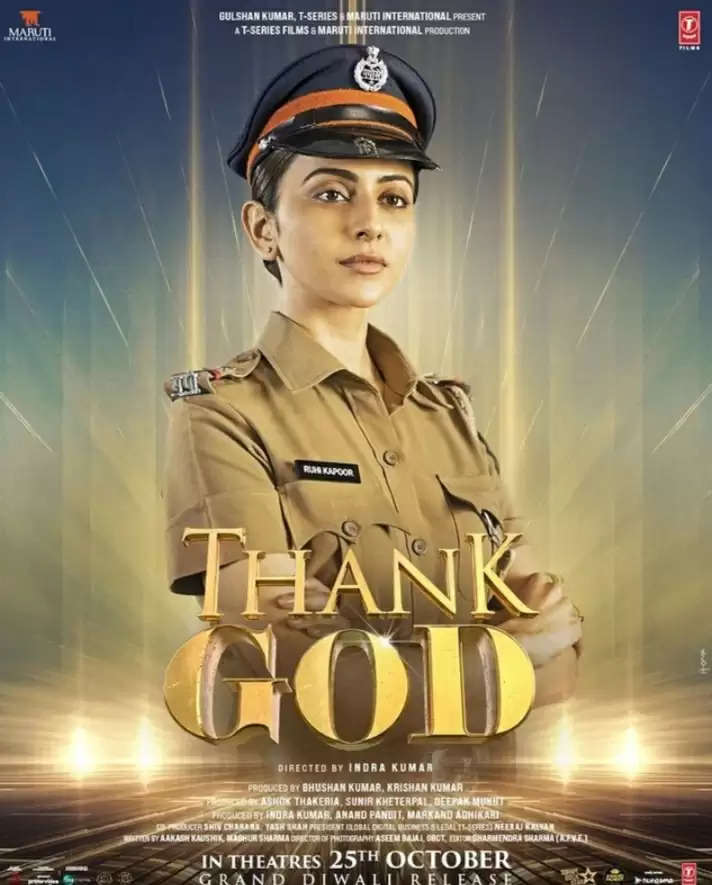 The trailer and first look of the movie have created a lot of Buzz on the Internet. The trailer of the movie has gathered positive responses from the audience. The song has been beautifully choreographed and the sizzling duo of Sidharth and Nora Fatehi is just amazing. Earlier they shared the screen in a dance number, Ek Toh Kum Zindagani which was the recreation of the iconic song Pyar Do Pyaar Lo from the movie Janbaaz, released in 1986. 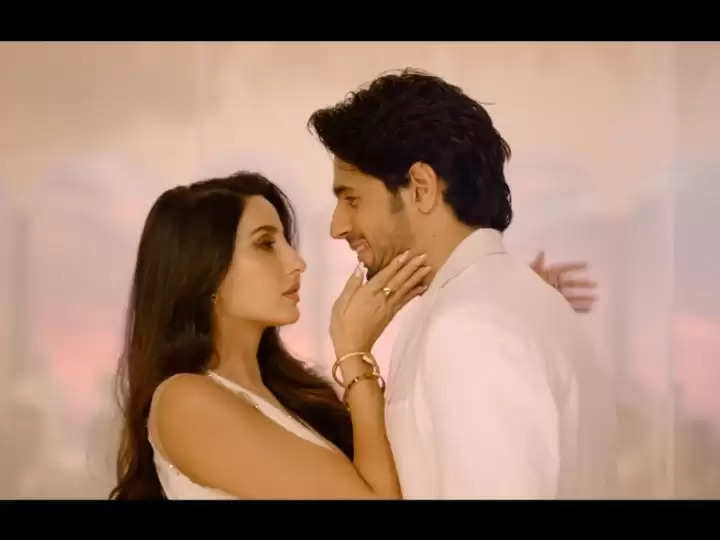 In the song Manika Nora Fatehi and Sidharth Malhotra, Nora is looking breathtakingly beautiful in the song and her chemistry with Siddharth is just mind-blowing. The song is the official Hindi remake of Sri Lankan Singer Yohani’s popular song Manike Mage Hithe. Sidharth and Nora have amazed their fans with their magical dance moves and chemistry. The song is trending on Youtube with 15 million views in less than 24 hours.

Sidharth Malhotra also shared the video on his Instagram Handle. Jubin Nautiyal and Surya Ragunnathan also joined Yohani in the song. The rap version of the song is written by Mellow D. Tanishk Bagchi composed the music for the film. The song also features Ajay Devgan as Chitragupt. This is for the third time Rakul Preet Singh and Ajay Devgan are sharing screens. Earlier they collaborated in De De Pyaar De and Runaway 24. Rakul and Sidharth have worked together in Aiyaari and Marjaavaan. 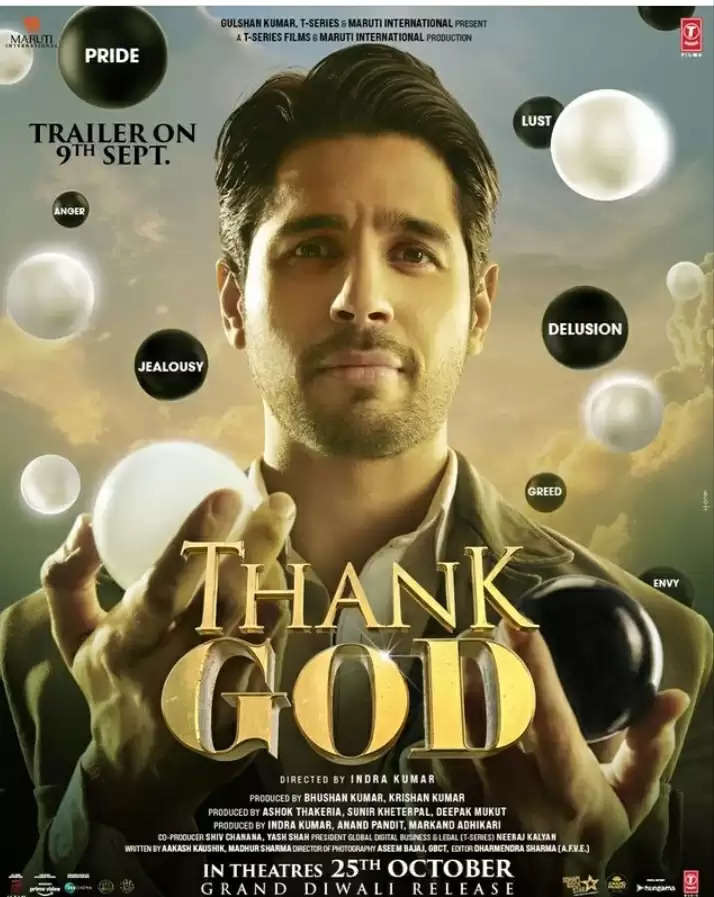 Thank God is Sidharth’s first film after Marjaavaan which is going to release in theaters. The film is produced by T-series and Maruti International production. The film will be released in the cinemas this Diwali, on 25th October 2022.
TRENDING TODAY
YOU MAY LIKE