The Kapoor Sisters seems to enjoy in London!
By megha jain Sat, 5 Nov 2022 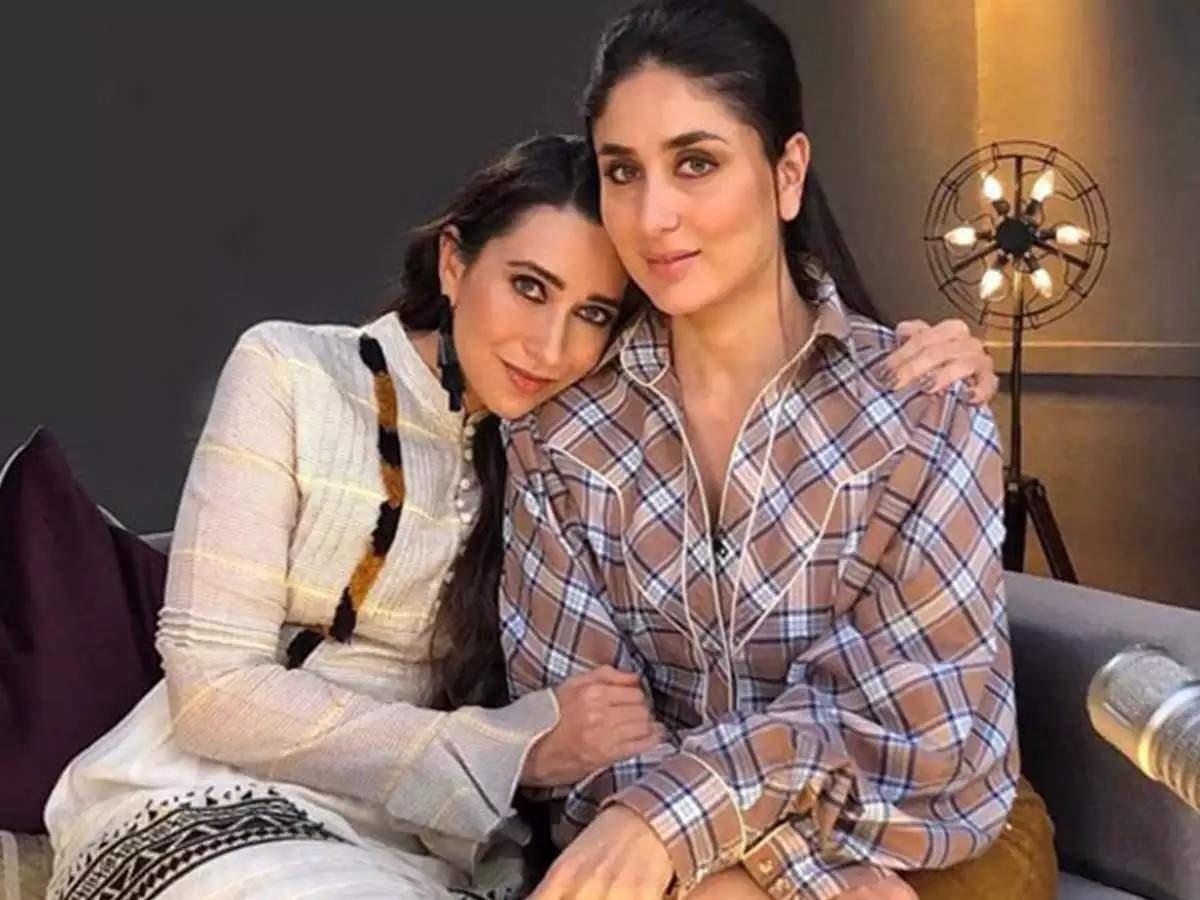 Kareena Kapoor and Karisma Kapoor are on the best sister duo Bollywood industry has. They surely are sister goals. They enjoy each and every festival together and the media always captures them doing shopping, lunch or dinner together in the city.

Recently, Kareena posted a series of pictures in Instagram with Karisma Kapoor from London where they were seen together doing shopping, enjoying and clicking pictures together. They often share adorable pictures of each other with beautiful captions. They surely make the Perfect Sister Duo and never fails being there for each other. The sisters have a tight knit friends circle and always praise each other’s new ventures.

On the work front, Kareena Kapoor was last seen in Laal Singh Chaddha along side Aamir Khan. At present, she is shooting for Hansal Mehta’s next untitled film. Karisma Kapoor announced her new project ‘Brown’ few months ago. She was last seen in the web series Mentalhood where she played the role of Meira Sharma in the show and garnered praise for her portrayal. She can also be seen in the fashion weeks.