The Real Heartbreaking Story Of Gangubai Kathiyawadi
By Nida Naaz Wed, 11 May 2022 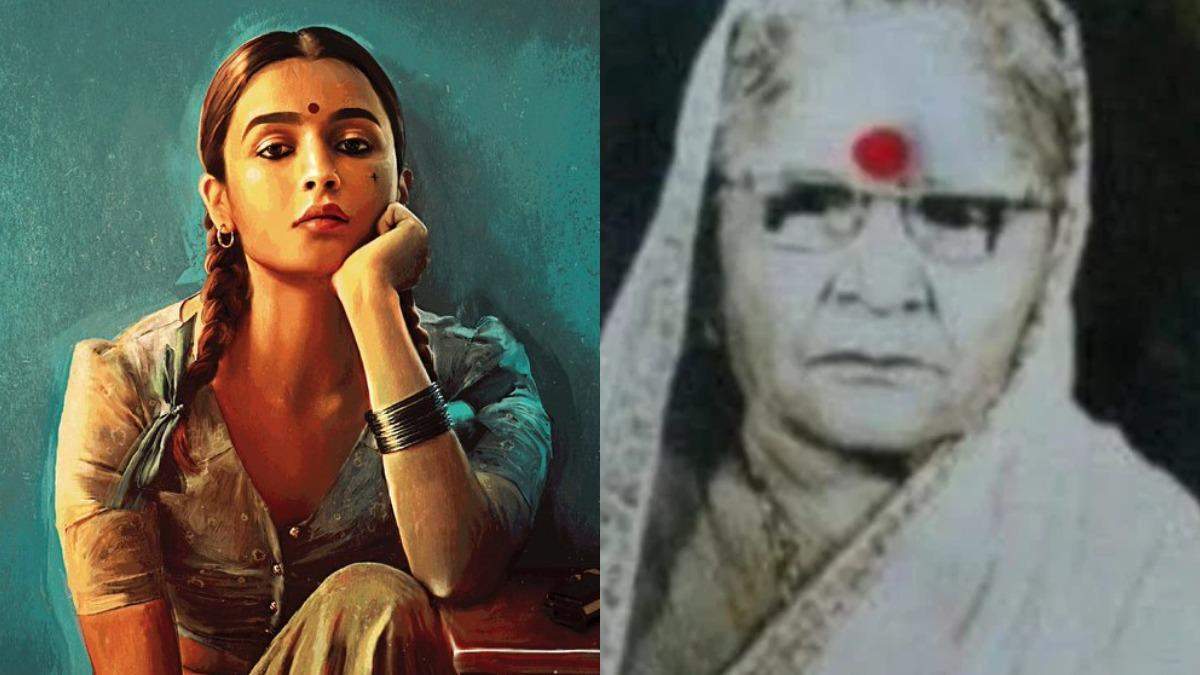 Gangubai Kathiawadi, directed by Sanjay Leela, and starring Alia Bhatt is a newly released movie in the theater. But are you aware that it is a biopic? Yes, you read it right. Gangubai was a well-known mafia queen.

Ganga Harjivandas, originally known as Gangubai Kothewali was born in a decent family from Gujarat. The young girl always desired the glamorous life of cinema and wanted to be an actress.

At the tender age of 16, she fell in love with her father’s accountant, Rammik Lal. Ramnik had spent some time in Mumbai and promised Ganga the life she’d always dreamt of. Apparently, the young couple got married and relocated to Mumbai.

But Ganga’s world crashed horridly when she came to know that her husband sold her into prostitution merely for a sum of 500 rupees.

A sixteen-year-old couldn’t afford to protest or go back to her house because her family wouldn’t accept her. She decided to rest there. The first few days at Kamathipura, Mumbai's famous red-light area were quite difficult for her but eventually made her strong.

But fate has another tragedy planned for her. A man named Shauqat Khan, who worked under a powerful don Kareem Lala raped her ruthlessly leading her to the hospital with severe injuries.

This time, Gangu decided to take the stand for herself. She visited Kareem Lala and told him the whole story. Gangu was sympathized with and assured by Lala about her justice. Not only this, she tied a rakhi on his wrist calling him brother.

Gradually, Gangubai became a famous figure in Kamathipura with Kareem’s support. She won the elections at Kamathipura to become the head of the brothels and eventually came to be known as the madam of Kamathipura. She could be seen around the streets of Kamathipura, in the back seat of a shining Bentley.

Gangubai ensured that no girl was kept as a sex worker against her will. She even made a place in the hearts of many for her kind gesture of contacting PM Jawaharlal Nehru demanding rights and better working conditions for prostitutes.