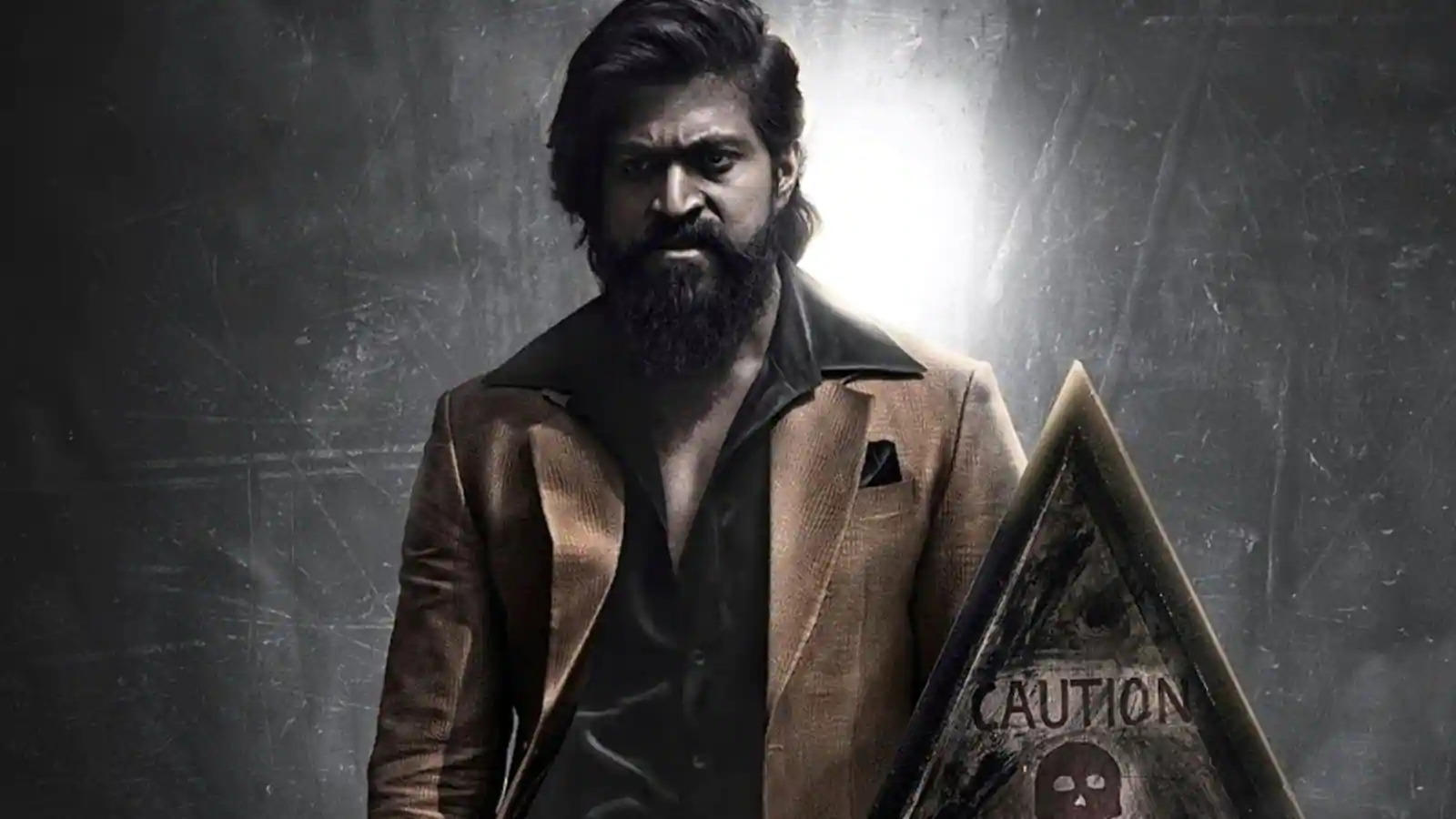 Many people are still unsure regarding the subject of the movie KGF, despite the release of the sequel being imminent. Fans have taken it upon themselves to identify the mystery guy behind KGF's narrative and have thus far zeroed in on one Rowdy Thangam - a robber who was active throughout the 1990s. The movie's banner claims that it is based on a real story but doesn't specify which one.

Despite Prashanth Neel's denial that the film is based on Thangam, it is notable that Thangam's mother, Pouli, petitioned to prevent the film's distribution because she believed the first movie failed to depict her son in a way that had been promised to her. What's more intriguing is that there is already a movie based on Thangam's life called Kolara, and the filmmakers of that film had also urged Neel to refrain from making anything about Thangam since they held the rights to his narrative. While there is a lot to consider in this case, it is certain that Thangam's life and the tale of KGF have many striking parallels.

Here are 5 facts about Thangam

1. Thangam's gang was given his mother's name. The group was known as the Pouli gang.

2. Thangam always hit in the middle of the day.

3. He was only second to Veerappan in terms of dread.

4. Thangam had sympathy for the KGF's miners.

5. According to India Today, he had 42 offences against his name before his death.