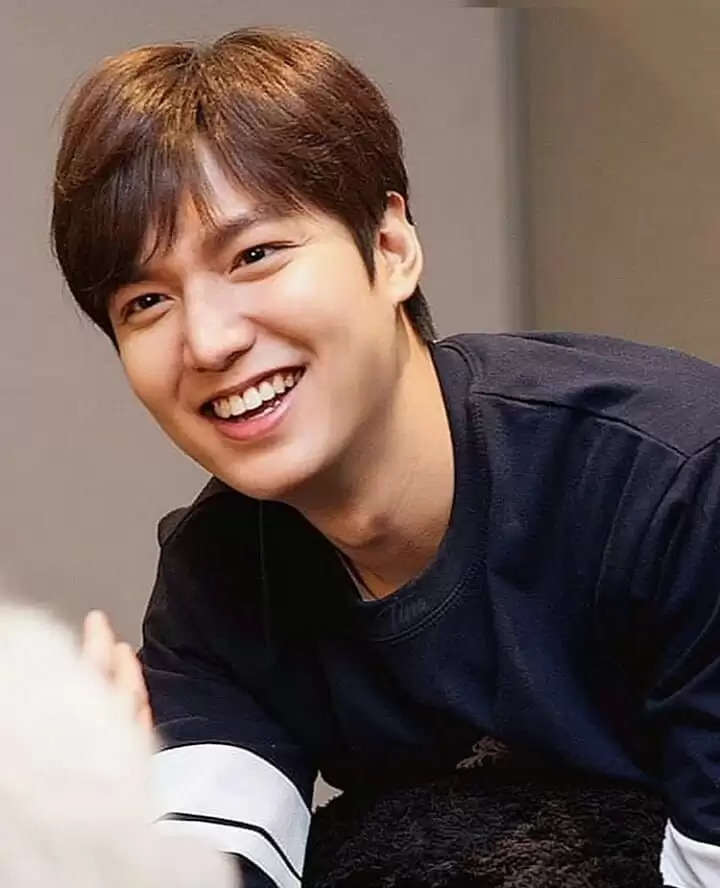 Lee  Min -Ho a famous South Korean Actor, singer,  model, director as well as a businessman.He achieved all his name and fame through his role as Gu Jun-Pyo in Boys over flowers.For this he also received the best actor award at the 45th Backsang Arts awards. He also played  lead roles in many television series which includes Personal Taste(2010), City Hunter(2011), Faith(2012),The Heirs (2013), The legend of the blue Sea(2016).

In 2020 he was also starred in  Studio Dragon's The king: Eternal Monarch, which collected US $135 million.

In his television carrer, lee featured first as lead role in The flim Gangnam Blues (2015). After this,  His  first China - produced  film Bounty Hunters (2016) and the  mini romance web series. Romance (2014) both collected  US$51 million.

The fans of his 2020 film The King: Eternal Monarch are begging  Lee Min-ho to date his co-actor Kim Goe -eun. His-instragram comments are filled , with fans commenting on their on-screen chemistry. "The actor was single till now! According to reports, The popular south Korean actor and the singer-actress Suzy Bae dated each other for three years before they  seperated their ways.

Min-Ho was attracted towards Suzy.Suzy also went to attend the VIP screening of Min-Ho's movie Gangnam 1970 at that time. Min-Ho and Suzy were seen a couple of times and also many photos were released in the Media which lead further cerberations of couples relationship. By the time both the actors team confirmed that they were dating.

While there  was a buzz all around about the couple's relationship, Min-ho's The Heirs aka The Inheritors co-star Kim Woo Bin had no idea that Min-ho was dating Suzy .During an interview Wo-Bin was asked about the Couples news.She said" I had no idea. I haven't had a chance  to see the news, article yet .The South Korean actor joked I guess I won't be able to contact Lee Min Ho for the time being.

The couple also celeberated three years of their relationship . During the second year they threw a party in which their friends were invited. However The relationship ended." It's true that they have broken up, they have decided to remain good friends in the industry." JYP industry said at that time! The actual reason behind it is unknown till date.