Tiger Shroff Reveals He was 'Depressed' After the Failure of Heropanti 2 At the Box office
By rishu sharma Thu, 1 Sep 2022 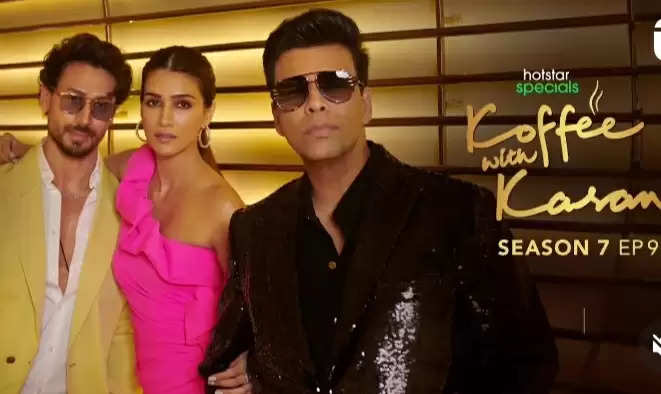 The ninth episode of Koffee With Karan 7, was graced by Tiger Shroff and Kriti Sanon. Both of them debuted in Bollywood together with the superhit movie Heropanti. While conversing with Karan, Tiger Shroff revealed that he was 'depressed' after the failure of his recent movie 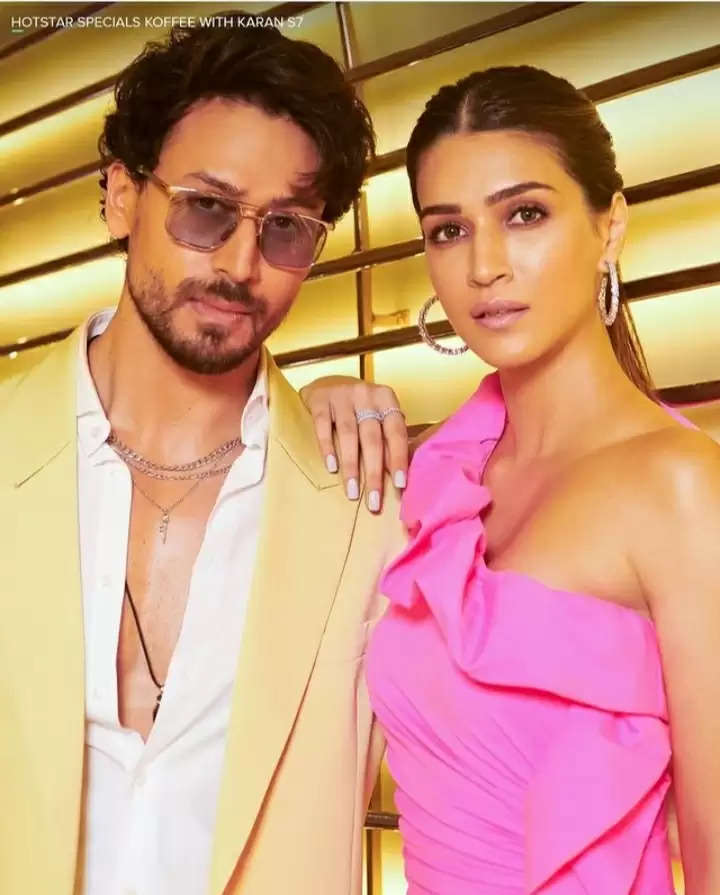 Heropanti 2 at the box office. Tiger said that he is an "emotional eater".

Heropanti 2 was directed by Ahmad Khan. In the Film, Nawazuddin Siddiqui and Tara Sutaria were also in the lead roles.
Tiger and Kriti will be seen together in Ganapath, directed by Vikas Bahal and produced by Good Co. Production and Pooja Entertainment. Megastar Amitabh Bachchan is also in the lead role in the movie. The film is scheduled to be released on December 23, 2022. 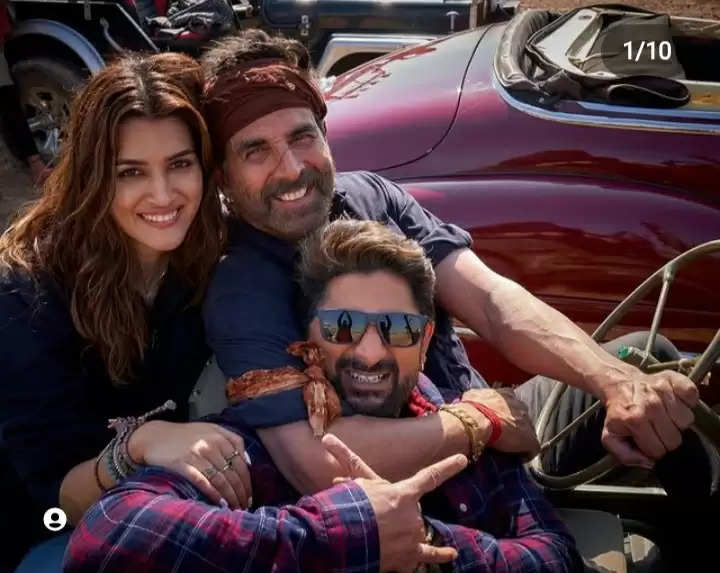 Talking about Kriti, She was last seen in Bachchan Pandey, alongside Akshay Kumar, Arshad Warsi, and Jacqueline Fernandez.
This year Kriti will be seen in Amar Kaushik's comedy horror movie, "Bhediya" along with Varun Dhawan. Dinesh Vijan is producing the movie.
Tiger is currently busy shooting Ganapath and will also be seen in the hit franchise 'Baaghi 4'.
TRENDING TODAY
YOU MAY LIKE