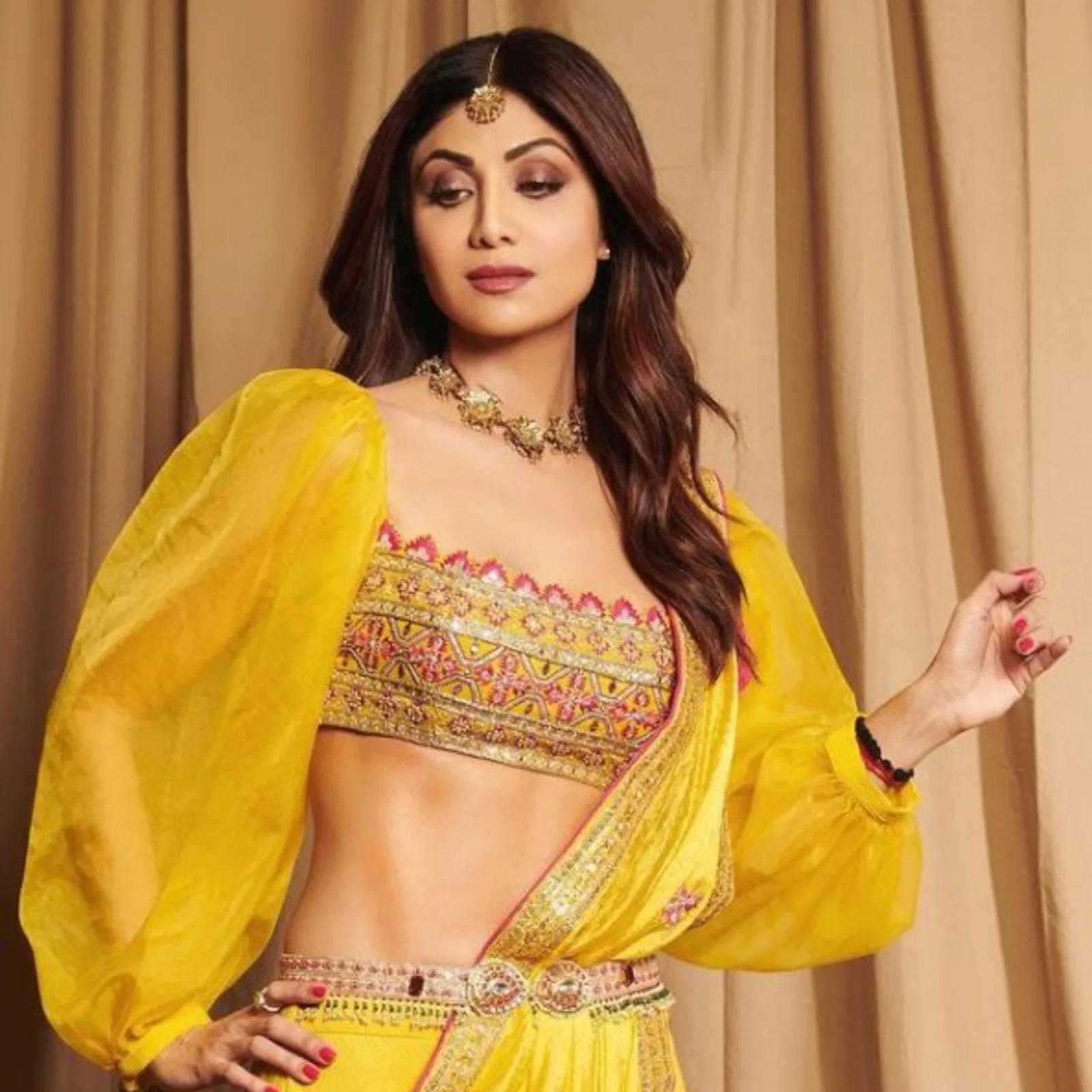 Bollywood has come a long way from the old actresses who didn't even wanted to expose their skin to today, where it is ruled by glamorous actresses by their way of styling and their stunning figure that everyone wether men/women has been a fan of. Here are the top 10 bollywood actress with the hottest legs:-

1. Shilpa Shetty
Shilpa Shetty can be called as the most fit actress of bollywood her slim figure and long legs have always grabbed the attention of the audience.

2. Deepika Padukone
Deepika's legs were praised and talked about even before she entered into the film industry. She has one of the best pair of legs among the bollywood actresses such that her contemporaries aren't still able to match her glamour.

3. Bipasha Basu
Bipasha Basu is a gymming enthusiast she always takes care of her fitness and looks which is the reason she always has her legs in the perfect shape.

4. Priyanka Chopra
Priyanka Chopra has always had her legs toned and ensures that they remain in shape because these are definitely an asset for her.

5. Malaika Arora Khan
Malaika Arora have always been one of the hottest bollywood actresses of all time even till date she has maintained herself as her legs play a vital role in her career.

6. Neha Dhupia
Neha Dhupia is a bollywood actress which looks best in every frame and till date she is of the best glamorous actress in bollywood.

7. Jiah Khan
Jiah Khan Is a name that we don't hear often  but despite that she has one the best pair of legs in bollywood.

9. Katrina Kaif
Katrina Kaif have always been in shape from the start of ther career till date, her slim figure is something everyone is a fan of.

10. Kareena Kapoor
Kareena Kapoor has been one of the greatest bollywood stars of all time she has maintained her body till date that is absolutely stunning.