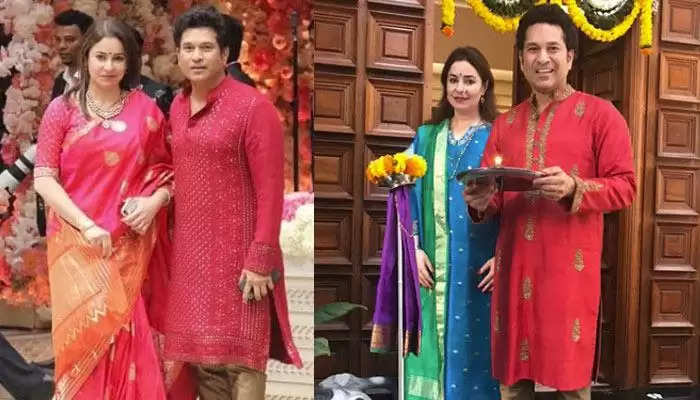 On May 24, 1995, renowned cricketer and one of the game's greatest batters Sachin Ramesh Tendulkar wed physician Anjali Tendulkar.