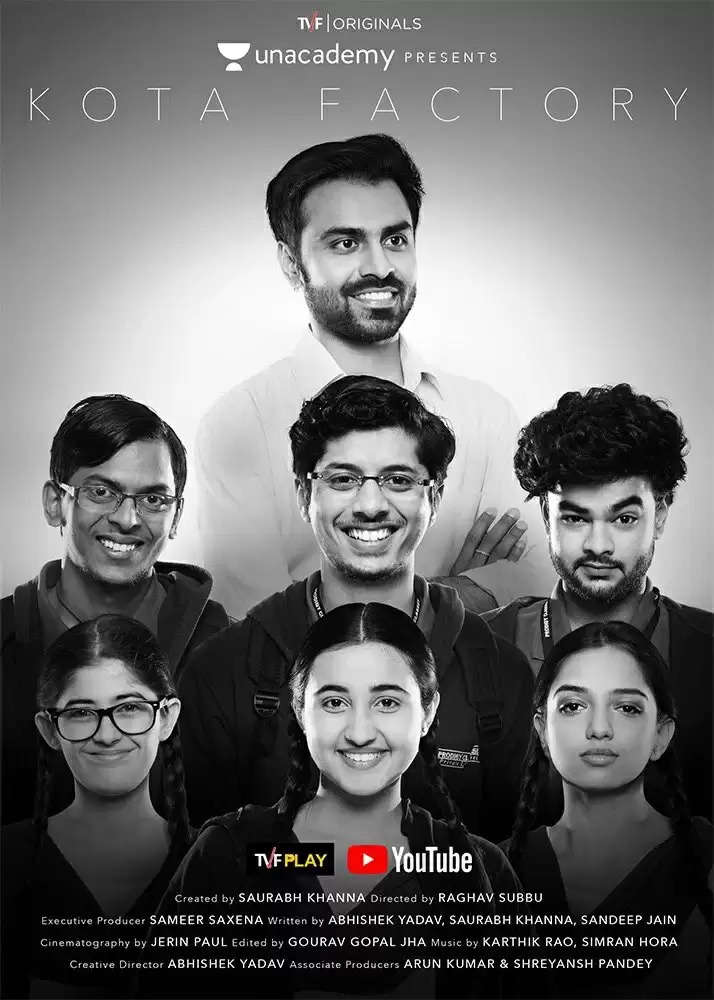 OTT platforms in India have created an amazing quantity of content for viewers over the past several years. Here are the top 10 Indian shows you can watch with your family right now.

This programme, which is based on the biography of Subhas Chandra Bose, investigates the reason for the brave leader's apparent death in a plane crash. According to conspiracy theories, Bose may have lived in secrecy for a lot longer.

In Indian history, Subhas Chandra Bose has always been a person of mystery. The commander travelled all the way to Japan, where he reactivated the Indian National Force, which had been discontinued. He intended for the army to fight alongside the Japanese and aid India's liberation cause.

After a series of deaths of organ donors that appeared to be unrelated, Crime Branch officer Kabir puts together a story that points him in the direction of Danny, a likeable father of a kid who needs an organ donor. Kabir needs to deal with the underlying issues.

Through the perspective of a group of NSG commandos sent to battle the terrorists responsible for the attack, State of Siege examines the horrific events of the 2008 Mumbai bombings.

Where to watch: Disney+Hotstar

Dr. Mira's family is taken hostage the day before she is supposed to perform  surgery on the chief minister. Mira will need to murder her unsuspecting patient in order to save them. Will Mira sacrifice both her morals and the lives of others in order to save her family?

Where to watch: Disney+Hotstar

Thousands of JEE applicants go to the Indian city of Kota each year to enrol in coaching programmes that prepare them for the tough exam. Kota Factory explores the stress and anxiety that these young pupils experience.

This endearing TVF programme centres on the lives of three buddies who are all aspiring UPSC candidates.

Queen covers the life of Jayalalithaa, the former chief minister of Tamil Nadu, tracing her journey from her early acting days to her rise to political prominence.

Where to watch: MX Player

Abhishek learns that his prospects of getting his chosen career after graduation are minimal, so he settles for a position at the Panchayat office in the little town of Phulera.

Young adults Nikhat and Ray share an apartment and are just beginning their adult lives. Together, the two embark on this new journey as they deal with the challenges of their growing independence.