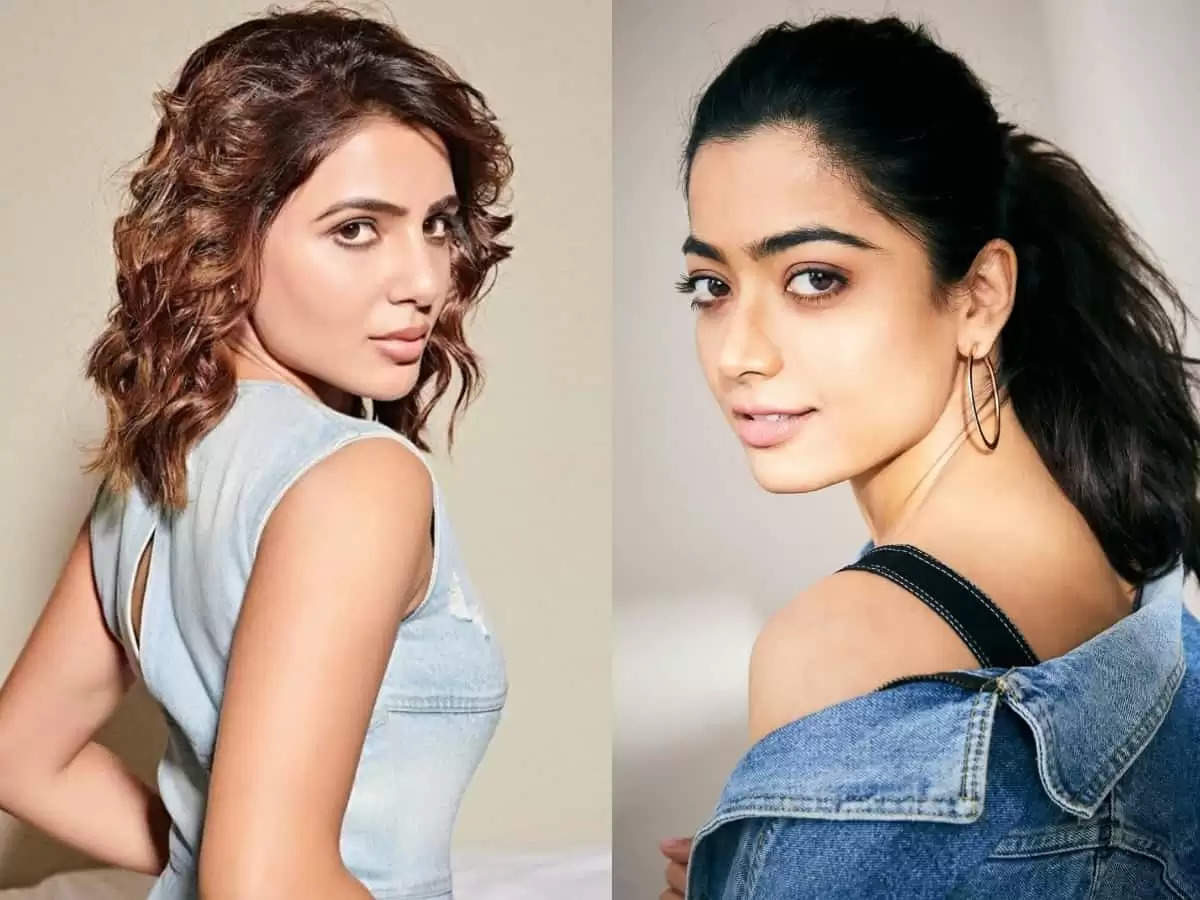 When we talk about the entertainment industry, glamour is unavoidably mentioned. Today, we bring to you a list of top ten glamorous actresses who made a name for themselves in South Indian movie industry:

Rashmika Mandanna: When we discuss about the South, Rashmika can never be ignored. Rashmika is regarded as the National crush of India. Rashmika majorly works in the Tollywood movie industry. She made her acting debut with the Kannada movie, "Kirik Party" in 2016. 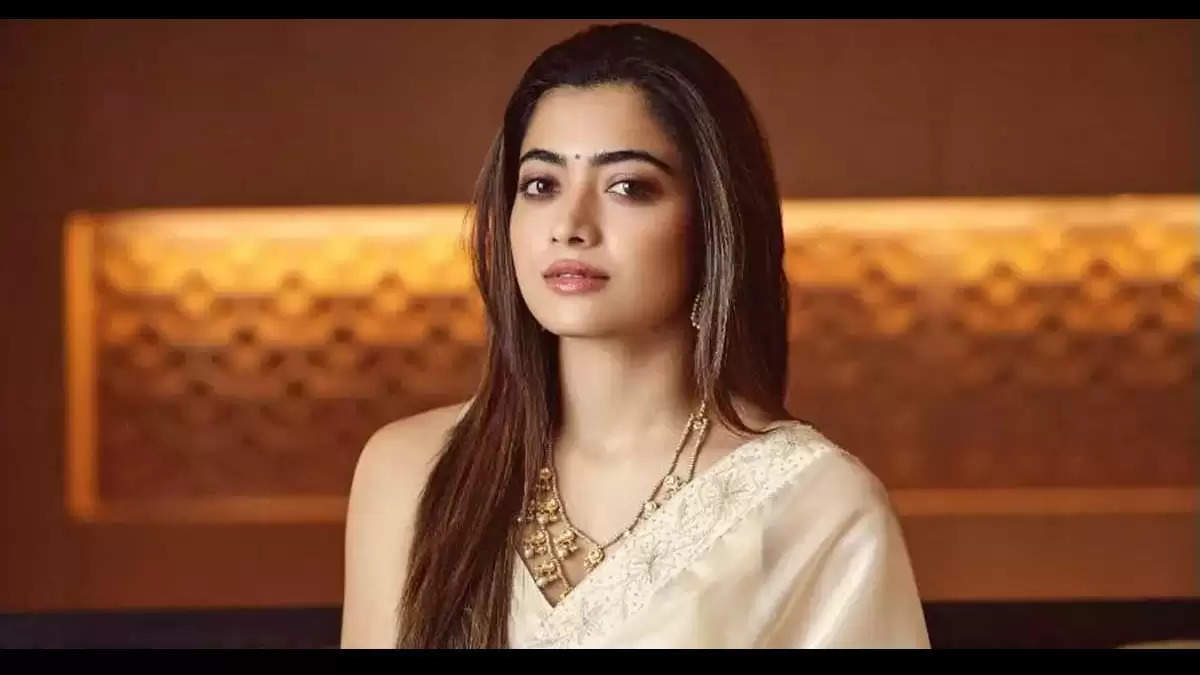 Raashi Khanna: Raashi has worked mostly in the Tollywood movie industry but her acting career started in 2013 with the Bollywood film "Madras Cafe." She also made an appearance in Ajay Devgn's web series "Rudra: The Edge of Darkness." 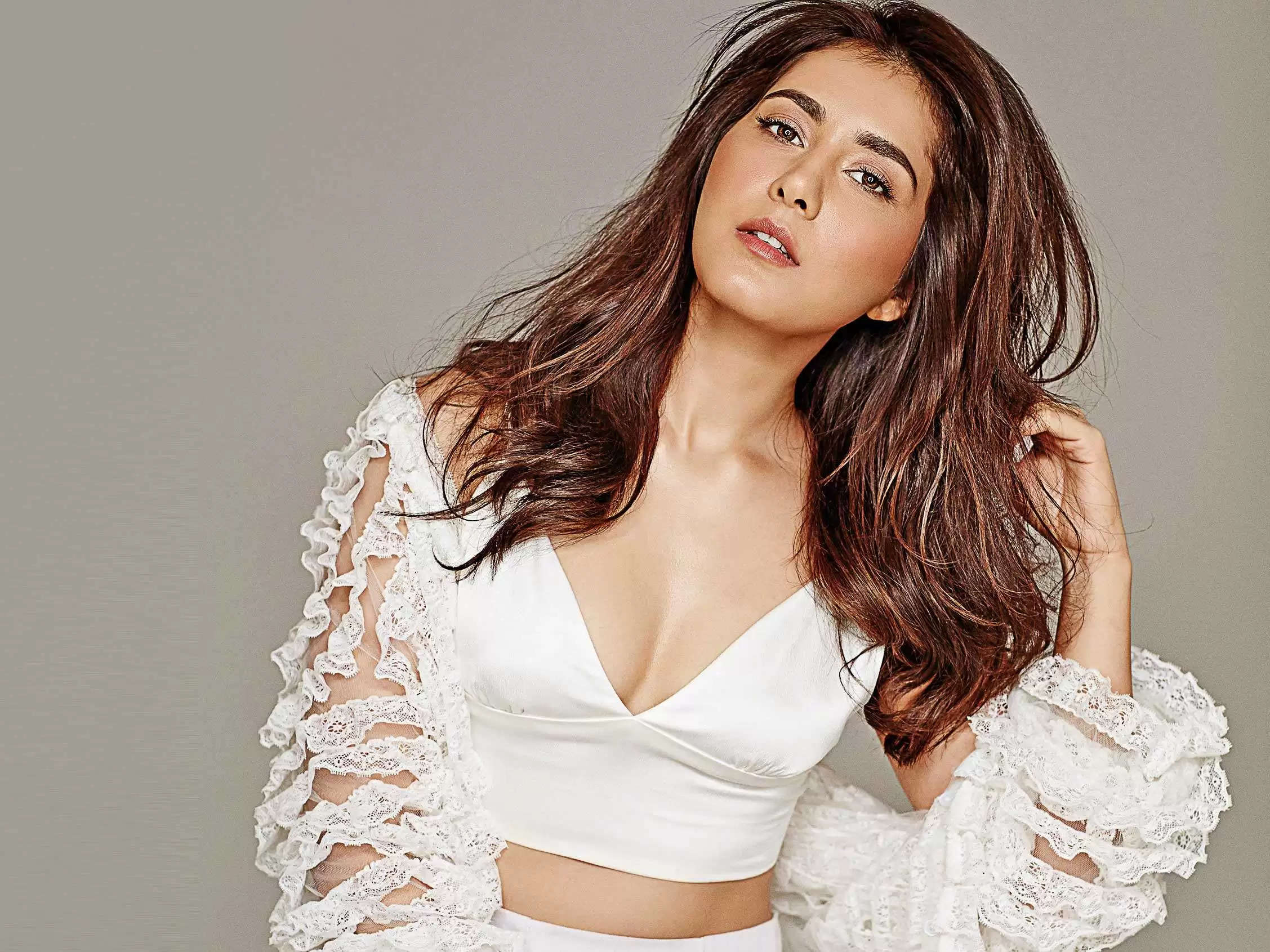 Samantha Ruth Prabhu: Samantha's spine-chilling moves in "Oo Antava Oo Oo Antava" remained one of the blockbuster movie "Pushpa: The Rise's" highlights. The actress is seen in a number of blockbuster movies like Super Deluxe, Theri, Makkhi, etc, and has a huge fan following.

Shruti Haasan: Shruti Haasan, an actress, singer, and music composer, is known for her versatile acting skills, and her charming personality. The actress garnered innumerable fans with her acting and beautiful looks in Yevadu, Race Gurram, etc. However, Shruti made her debut in 2009 with the Bollywood film "Luck." 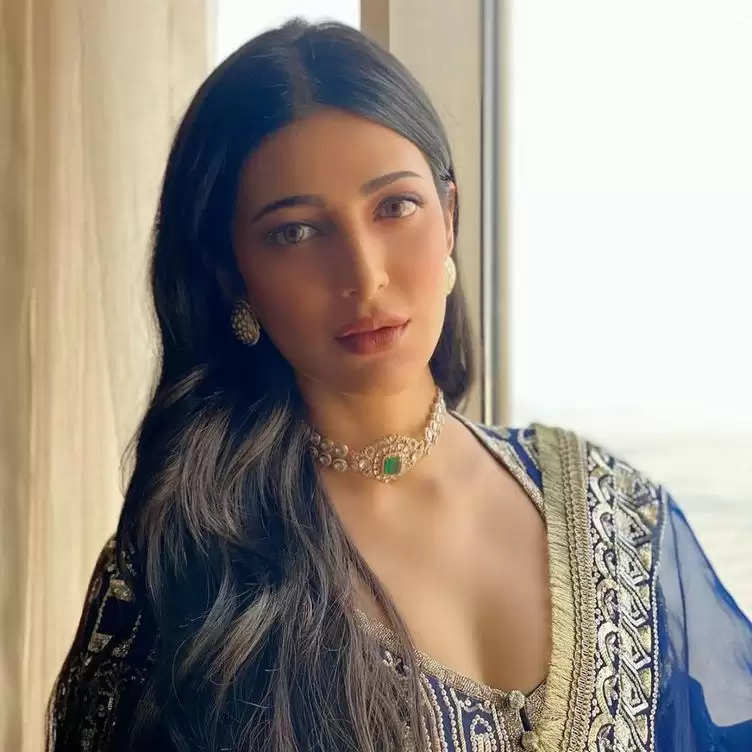 Pooja Hedge: Pooja Hegde has appeared in both Bollywood as well as South Indian industries. The actress is considered to be one of the most popular South Indian actresses. She has worked in Telugu movies like Duvvada Jagannadham(2017), Ala Vaikunthapurramuloo (2020), and has earned immense popularity. 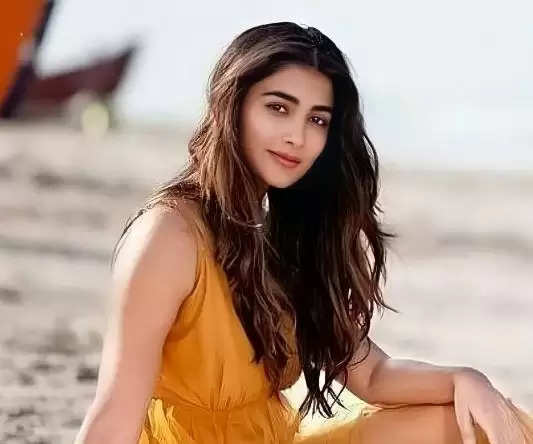 Hansika Motwani: Hansika Motwani, well known for her role as a child artist in the 2003 Bollywood movie, Koi… Mil Gaya, Hansika Motwani majorly works in the Tamil movie industry. She has some commercially successful movies which includes Singham 2 (2013) and Velayudham (2011), etc. The actress frequently posts her drool-worthy photos on social media. 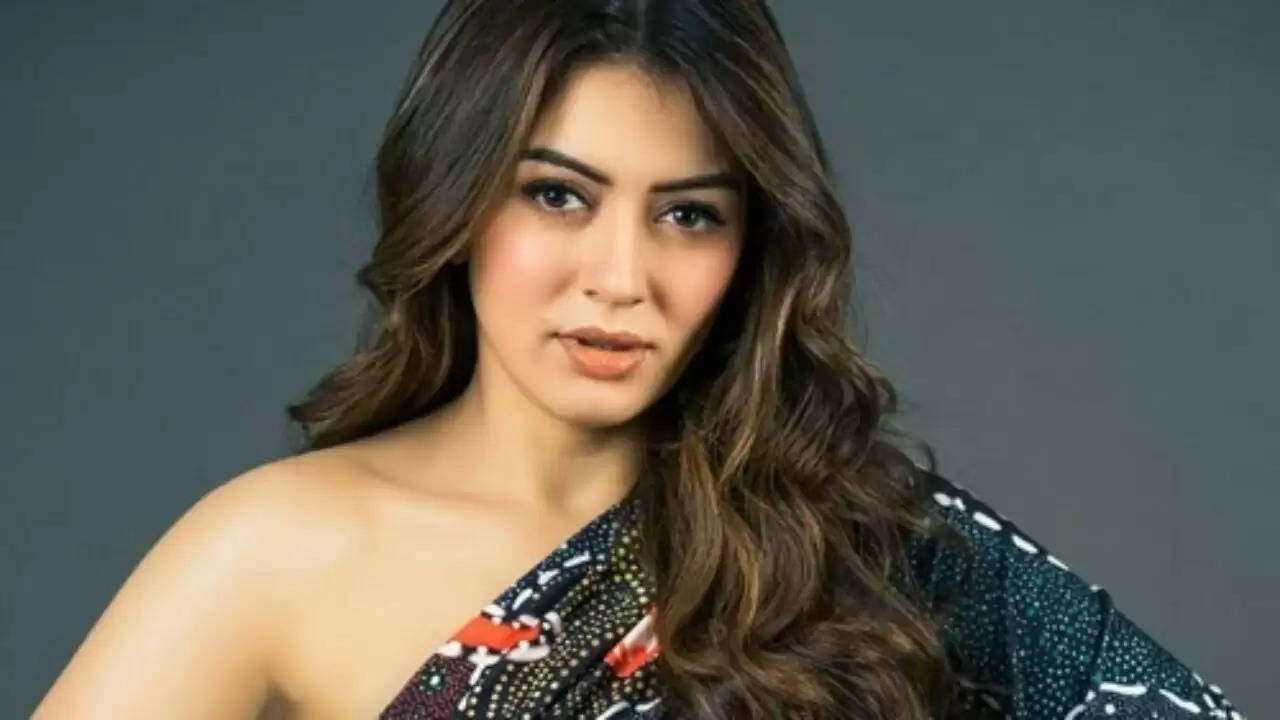 Anushka Shetty: Anushka Shetty, is the most elegant yet sexiest diva in the South movie industry. She has not only worked in the Telugu industry but also in the Tamil industry. She started out as a model before making her acting debut in the 2005 Telugu film "Super." Needless to say, the actress gained immense popularity in the entire country with her outstanding performance in Baahubali: The Beginning (2015) and Baahubali 2: The Conclusion (2017). 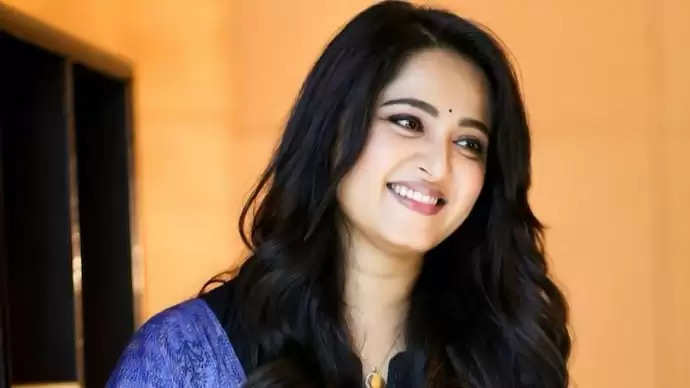 Keerthy Suresh: With the film Geethaanjali, Keerthy Suresh made her acting debut in the Telugu movie industry . The actress often woos her fans with her amazing pictures. 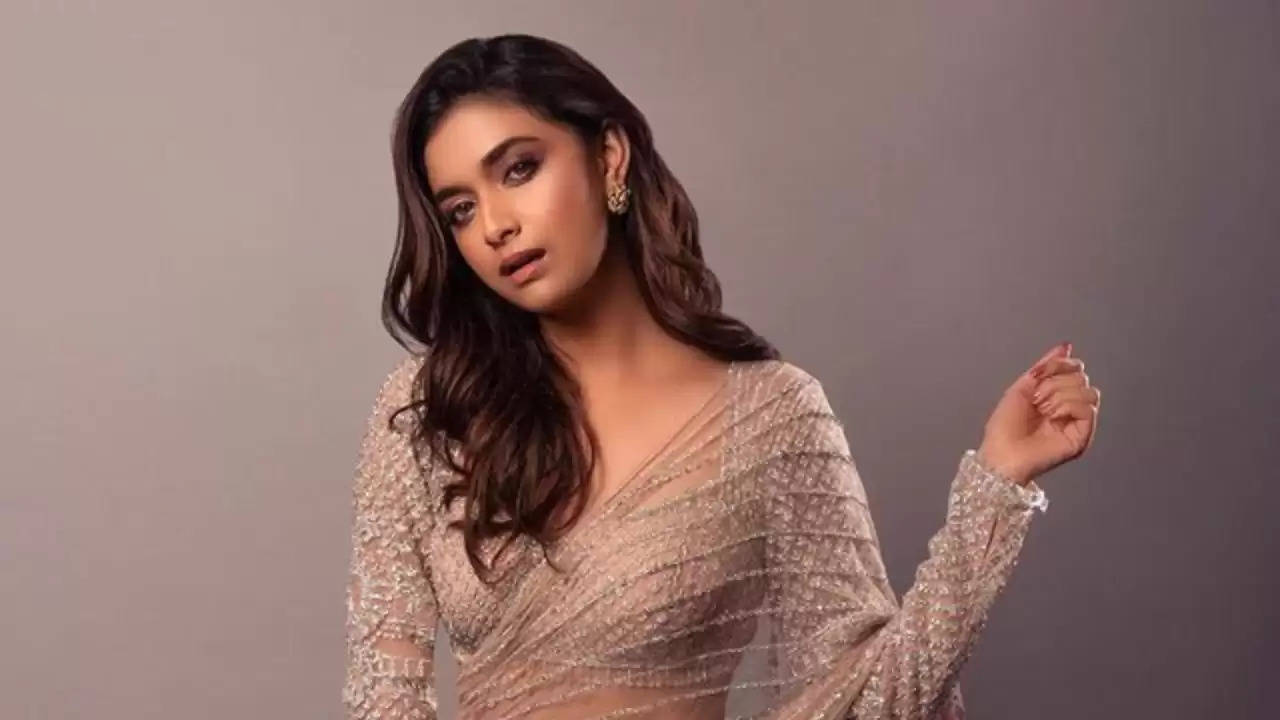 Shriya Saran: Shriya Saran is a true diva and a true seductress. The actress is regarded as one of the most attractive South Indian actresses. She has worked in Telugu, Tamil, Hindi, and Malayalam movie industries. The actress never misses an opportunity to post alluring pictures on her Instagram feed.

Rakul Preet Singh: Presently wowing the audiences with her performance in "Cutpulti", Rakulpreet Singh made her acting debut in the Kannada film Gilli in 2009. The actress has striking appearance, an infectious smile, and an effervescent personality. 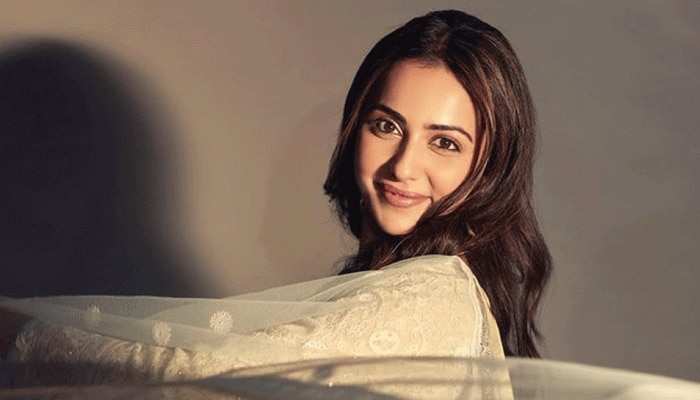