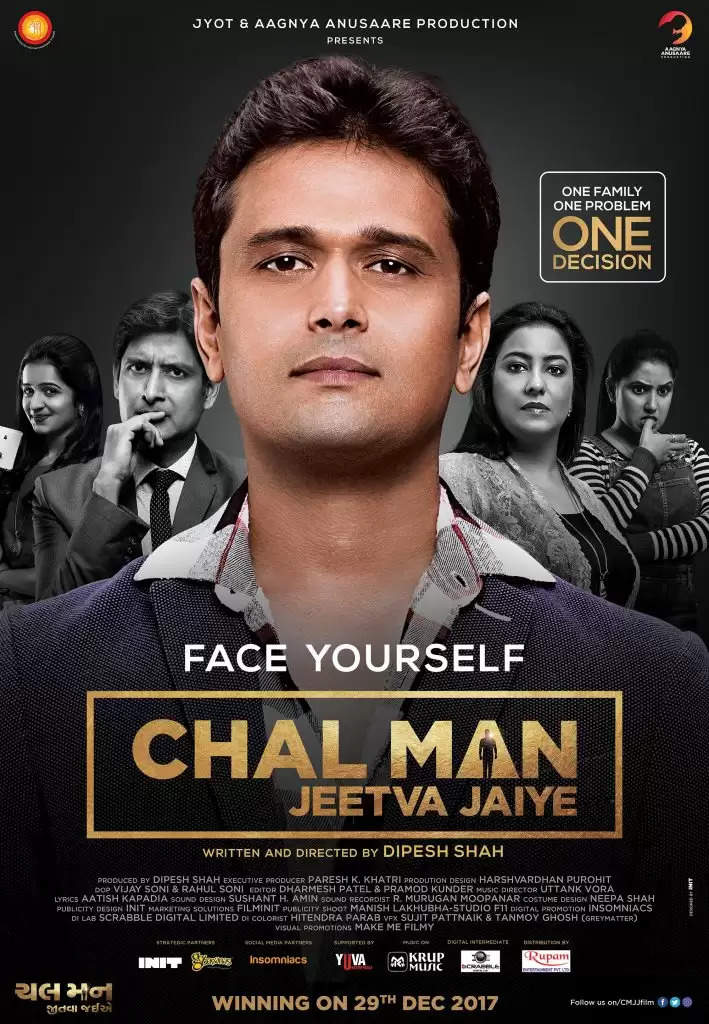 Gujarat has many fascinating stories to convey through its films since it is home to some really outstanding authors and playwrights. Here are the top 10 Gujarati films, which explore a wide range of issues.

Three distinct personalities, each with their own tales, are brought together in this highly praised film, which was India's official Oscar submission for the year 2013 when they cross paths on a motorway close to Kutch.

The narrative of the film's titular heroes is told: Toral, a devout woman, aids in Jesal's transformation from a hardened bandit. The pair finally establish a life together committed to virtue.

When a workaholic son learns that his father has just a few months to live due to a tumour, he quits his job to spend time with his dying father, and the two of them travel to Kedarnath.

When a King is warned that looking at his newborn's face will kill him, he orders the child's execution. Unbeknownst to him, a couple from the oppressed caste saves the baby and adopts it. Unaware of his true identity, the Prince fights the caste system as he grows up.

The struggles of Kanku, a young widow, are chronicled in the film.

The film, which is based on Pannalal Mehta's book of the same name, is set against the backdrop of the 1899–1900 Indian famine. It tells the story of Kalu and Raju, a couple who are in love but have other engagements.

A family is compelled to devise a plan of action to handle the problem in a matter of hours when they are faced with a financial crisis as a result of poor decisions made by family members.

In order to fulfil a lifelong goal of visiting the US, Bachu plans to send his son Harish there instead. But things don't turn out the way he had anticipated.

The film, which stars Pratik Gandhi from the Scam 1992 series and the late Asif Basra, is about a motorist named Raju who has been falsely accused in a hit-and-run case and who must go to extraordinary lengths to establish his innocence.

Tilok and his brother jointly own and operate a pay-and-use restroom. They gradually fall in love after he meets Jaya, a young woman. When he learns about this, Jaya's father disapproves of the union.