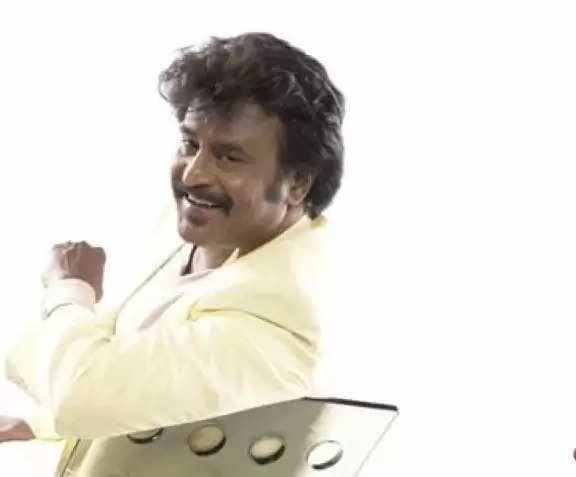 South Indian actors are very talented. But, they do not have the same amount of fan following as the ones from the other two states have. Even, they are not even paid as much as other Bollywood actors.

We have the ultimate ruler of India, the one and only Rajnikanth. An icon in his own right, Rajnikanth has the highest number of followers in the Tamil industry. Rajnikanth had his initial upbringing in Karnataka of Maharashtrian origin. He was a bus conductor famous for mimicking other actors and got a break as a villain in Tamil films.

Vijay is an Indian actor, dancer, playback singer, and philanthropist who works primarily in Tamil cinema but has also appeared in films in other Indian languages. Vijay is one of the highest-paid actors in Tamil cinema and is known as "Thalapathy" (commander) by fans and the media. He has a sizable global fan base.

In the film "Kalathoor Kannamma," he made his debut as a child actor (1960). He has appeared in nearly 220 films in the major Indian languages, including Tamil, Telugu, Kannada, Malayalam, and Hindi. As of 2020, he has been in the film industry for 60 years. His career in film has seen him play a variety of roles, from child actor to romantic leading to one of the film industry's most respected and revered heroes today.

Suriya was born in Chennai to actor Sivakumar and his wife Lakshmi but raised in Coimbatore. Suriya worked at a garment exports factory for eight months prior to his film career. To avoid nepotism, he did not reveal himself to his boss as Sivakumar's son, but his boss eventually found out. Director Vasanth offered him the lead role in his film Aasai (1995), but he turned it down due to a lack of interest in an acting career.

Pawan Kalyan (born Konidela Kalyan Babu on September 2, 1971[n 1]) is a politician, philanthropist, and actor from India. His films are almost entirely in Telugu. Kalyan is Chiranjeevi's younger brother and made his film debut in 1996 with Akkada Ammayi Ikkada Abbayi. In 1998, he starred in Tholi Prema, which won the National Film Award for Best Feature Film in Telugu.

He is an Indian actor, dancer, and television host who works primarily in Telugu cinema. Rama Rao Jr. is one of the highest-paid Telugu film actors, having won two Filmfare Awards, two state Nandi Awards, and four CineMAA Awards. He has appeared on the Forbes India Celebrity 100 list since 2012.

Kennedy John Victor, better known as Vikram, is an Indian actor and playback singer who works primarily in Tamil films but has also appeared in Malayalam, Telugu, and Hindi films. He is one of Tamil cinema's most decorated actors, having received seven Filmfare Awards South, a National Film Award, and a Tamil Nadu State Film Award.