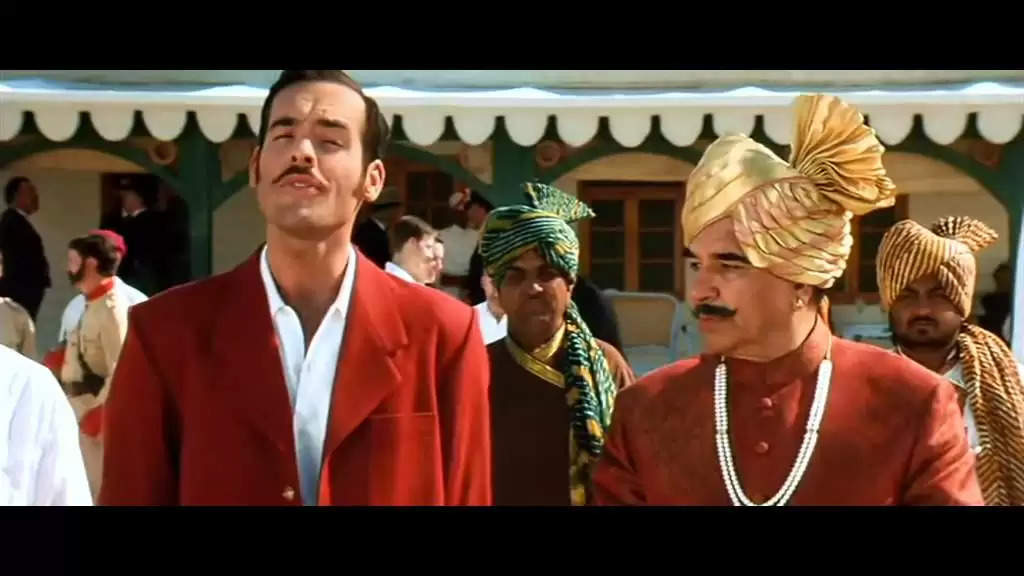 Acting in Hollywood is a dream of many Bollywood celebrities but have you wondered if any Hollywood actor acted in Bollywood too? Then here is the answer with the names of such celebrities:

Who doesn’t know Sylvester Stallon? He is one of the finest actors in Hollywood who has given some best movies like Rocky, Creed, Rambo, etc.

She is another actress seen in the movie Kambakkht Ishq, directed by Sabbir Khan. She played a romantic role with Akshay Kumar. In Hollywood, she has done some best movies like the Wild Things and The World Is Not Enough.

He is known for his performances in movies and TV like Vikings, Taken, Everest, Vault, etc., and was seen in the movie as Katrina Kaif’s boyfriend.

He is another brilliant actor who won many awards for movies like Gandhi, Schindler’s List, Shutter Island, etc. he was seen working in Teen Patti with Amitabh Bachchan, R.Madhavan, and Shraddha Kapoor in 2010 as a mathematician.

After his act at the Oscars, who don't know Will Smith? Apart from that, he was seen in movies like Pursuit of Happiness, Hitch, Hancock, etc., and Student Of the Year.

He is famous for his famous dialogue “Teen Guna Lagaan Dena Padega” in the movie Lagaan alongside Aamir Khan and worked in movies like Doom, Dumb and Dumber To, etc.

He played the role of Captain William Gordon, who formed a friendship with Mangal Pandey which is a biopic of Mangal Pandey, an Indian sepoy.

Being part of the movies like The First Family, American SOul, The Jamie Foxx Show, etc., Christopher Duncan played the role of President-elect Barack Obama in the movie My Name is Khan.