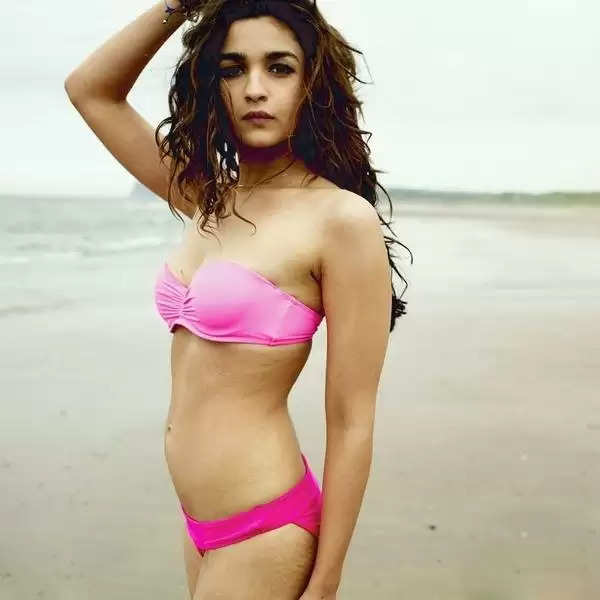 Instagram is the most used social media platform used by Bollywood stars after Twitter. This takes us to put some light on some hottest Bollywood actresses On Instagram in 2022:

Disha Patani, one of the hottest Bollywood actresses, has wowed audiences with her outstanding performance in films ranging from M.S.Dhoni's The Untold Story to the Baaghi sequels. The American-born model and actress have 44 million Instagram followers who admire her beauty and fitness, which she flaunts in seductive photoshoots.

Jacqueline Fernandez is a stunning Sri Lankan model and actress who has crowned Miss Universe in 2006. She has a bachelor's degree in mass communication and worked as a television reporter in Sri Lanka. Jacqueline made her acting debut in 'Aladin,' and her first box office success came with 'Murder 2,' Many of her films have grossed over $100 million worldwide. With her sexy figure and stunning appearance.

Ananya Panday, Chunky Pandey's daughter, is the hottest young Bollywood actress in 2022, both in terms of age and beauty. Ananya Panay's Bollywood career began with the box office smash Student of the Year 2. She is well-known not only for her acting abilities but also for her Instagram posts and fashion sense. She is also an Instagram sensation with a large following.

Kiara has recently appeared in films such as Lust Stories, M.S. Dhoni: The Untold Story, Indoo Ki Jawani, Good News, Kabir Singh, Shershah, and Bhool Bhulaiyaa 2. She has a beautiful figure and cute looks, as well as exceptional acting abilities. As a result, she is unquestionably a rising star in Indian cinema, with the potential to become a leading actress in Bollywood in the not-too-distant future.

Tara Sutaria is without a doubt the sexiest and hottest newcomer in Bollywood.

Her film career began in 2019 with the massively successful Bollywood film Student of the Year 2. She recently appeared in Heropanti 2 alongside Tiger Shroff. She has 7.6 million Instagram followers and frequently shares her stunning photos with them.

Alia Bhatt is without a doubt one of Bollywood's hottest young actresses and one of our generation's most versatile young actresses. Alia began her Bollywood career at a young age, debuting as a child actress in the 1999 film Sangharsh. She did, however, land her first leading role in Bollywood in the film Student of the Year in 2012. She has since risen to become one of the highest-paid actresses in Bollywood.

Janhvi Kapoor is the daughter of actress and director Sridevi and Bony Kapoor. and made her Bollywood debut in 2018 with the film Dhadak.

She studied acting and drama at the Lee Strasberg Theater & Film Institute in Los Angeles before moving to Bollywood. Janhvi is a true youth favourite, as she is one of the sexiest young Bollywood actresses, and her beauty grows with each film.

Kriti Sanon was a popular model before becoming a hot Bollywood actress. She has made a name for herself in Bollywood despite coming from a non-filmmaking family. After modeling, she made her acting debut in a Telugu film. 'Heropanti,' her first Bollywood film, earned her the award for best debut female actor. She also holds a Bachelor of Technology in Electronics and Communication.

Sara Ali Khan, the daughter of Saif Ali Khan and Amrita Singh, is considered the next big thing. Her commercially successful Bollywood debut was with the romantic drama Kedarnath. Sara has won millions of hearts and a devoted fan base as a result of her daring style. Without a doubt, she is the most recent youth sensation and fashion icon.

Vaani Kapoor is a model and actress from Delhi. Shuddh Desi Romance is her first romantic film appearance as a supporting actress. Her charisma, passion, and hotness were acknowledged, and she received a slew of awards and nominations.