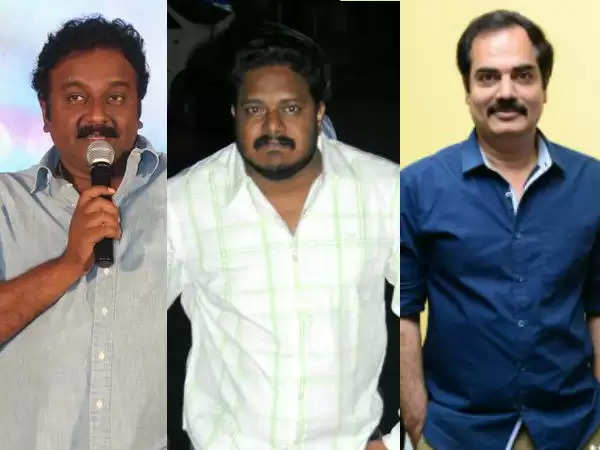 The South Indian movies were always among favorites but after the release of some Tollywood hits at the box office, their music, songs, and lyrics got an entirely new fan base. This increased the craze for knowing more about the lyricists of Tollywood. Here is the list to make your search easy:

He is one of the most legendary lyricists of Tollywood. He made his debut as a lyricist in the industry in 1984 with the movie Janani Janmabhoomi. Later with his exceptional optimistic value, and illustrations of emotions with real touch, he succeeded in making movies like Sirivennala, Swayamkrushi, Khadgam, Gaayam, etc.

He is another talented lyricist in the South industry. He was working as a metallic engineer when his career as a lyricist began. He is famous for his peppy and catchy lyrics. He made his debut with the movie Yuvasen and later penned movies like King, Malli Malli, Ragada, Kalyanram Kathi, Baava, Brindavanam, etc.

He is a well-known playback singer and lyricist who works in Telugu films. He wrote lyrics for about 3600 songs in over 850 films. Early in his career, he tried working as a singer in Doordarshan without any success and later switched to a lyricist. He entered the film industry with his film song, “Manchu Kondalloni Chandramaa” in 1995.

Bhaskara Bhatla Ravi Kumar is a famous lyricist who has worked on more than 125 films and penned more than 390 songs. He is famous for songs appealing to the masses. His primary genres are mass, romantic, and melodies.

He is a predominant Telugu lyricist who has written lyrics for 990 Telugu film songs. He made his debut with Kaadante Aunanile and gradually wrote songs for Chiranjeevi’s Andarivaadu and Stalin.

He is an Indian poet and lyricist known for his excellent work in Telugu cinema and Telugu literature. He has written lyrics for over 2200 songs. He worked as a government teacher before starting his career as a lyricist in Osey Ramulamma and Ninne Pelladutha.

He is an Indian film lyricist and a poet known for his works in Telugu Cinema. He is famous for his parody songs. He wrote 56 poems about the Telugu language in the name of Telugu Sankharavam.

Kanneboina Srinivasa Rao Yadav, also known as Vandemataram Srinivasa. His contribution to Tollywood is enormous. He worked for many blockbuster movies like Devullu, Toli Valapu, Misamma, and many more.

He is one of the popular writers, lyricists, music composers, and playback singers in the Telugu industry. He started his journey as a lyricist with a movie like Sri Manjunatha, Pandurangadu, Sri Ramadasu, etc.

He is a Telugu film industry lyricist known for his notable melodious songs. He began his journey as a lyricist for the movie Sivaputrudu in 2006. He also made beautiful songs for the movies like Happy Days, Oyee, Orange.