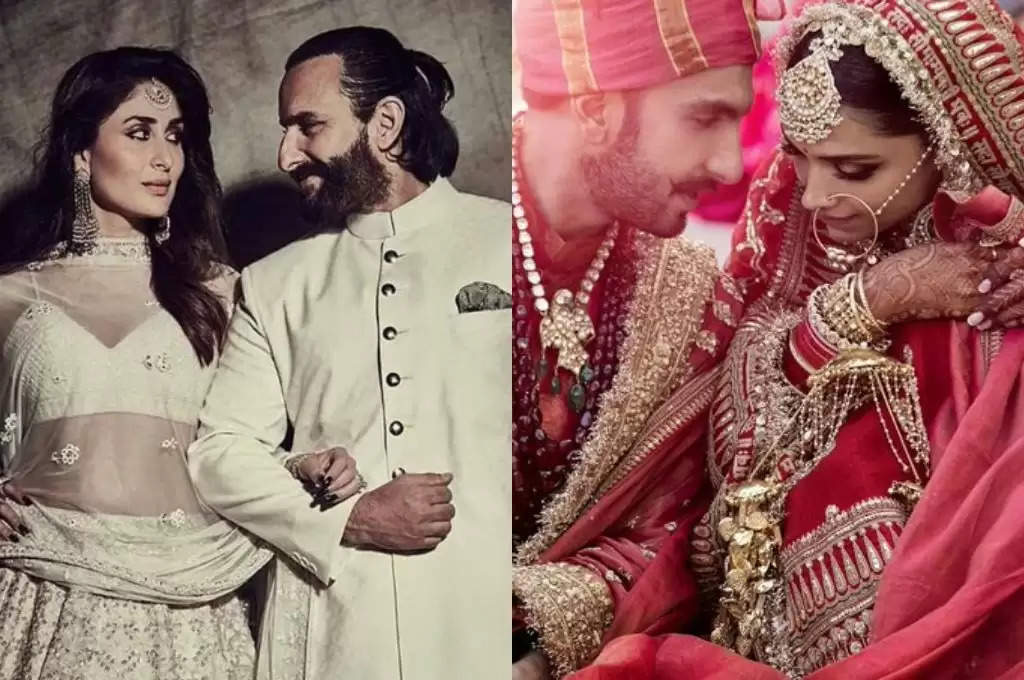 Romance is everything that people admire most in their life. Along with that, Bollywood leaves a great impact on people’s audiences and real-life Bollywood couples are great examples in this regard. In this industry, people have seen ups and downs but many have managed to sustain their relationships. Here is the list of the top Married couples in Bollywood:

They are the evergreen couple of Bollywood. They have both been together since SRK had no fame. Both of them have seen the struggle phase together and have never left each other’s side in the hardest times. They got married in 1992 and have 3 kids.

Bollywood Big B is also among the top married couples on the Bollywood list. They are a perfect symbol of togetherness. They got married in 1973 and have been together since then. Big B was often linked with Rekja but this didn’t shake Jaya’s trust in him.

The most heartthrob Akshay Kumar who has been linked with many actresses finally married Twinkle Khanna. It was a shock for all his fans. But their journey wasn’t a smooth one. They are an example of how couples should deal during hard times.

They are my personal favorite Bollywood couple. They are the cutest couple in Bollywood.  They became best friends and finally admitted their love for each other.  They dated for 10 long years and finally got married in the year 2012. Finally, they have two baby boys.

They both fell for each other on the sets of “Tashan” in 2007 and that was the time when Kareena broke up with Shahid Kapoor. And Saif got divorced from his wife. They both fell in love and married in the proper Rajput style. Finally, they came to be known as “Saifeena”.

Aishwarya Rai dated actors like Vivek Oberoi, and Salman Khan whereas Abhishek Bachchan dated Karisma Kapoor and Rani Mukherjee in the past. But finally fell in love with each other on the sets of Dhoom 2. Everybody had presumed that their relationship would not last but they got married.

You must have heard that opposites attract but after seeing them both you can actually see it. Kajol was a jolly girl while Ajay Devgn was an introvert. But still, they fell in love, dated for more than 4 years, and got married.

The couple met in 2013 during the ad shoot and fell in love with each other. They both dated for more than 4 years and finally got married in Tuscany, Italy in 2017. They both always stood next to each other.

Mira and Shahid met through their religious affiliation and following that their marriage was also arranged by their families. They have two children together, and She comes from a prominent business family in New Delhi, while his parents and his step-parents are all respected actors.

They both accept Sanjay Leela Bhansali as a godfather because of the beginning of their love story with movies like Ram Leela, Bajirao Mastani and Padmavat. They both dated for 5 years before getting married.