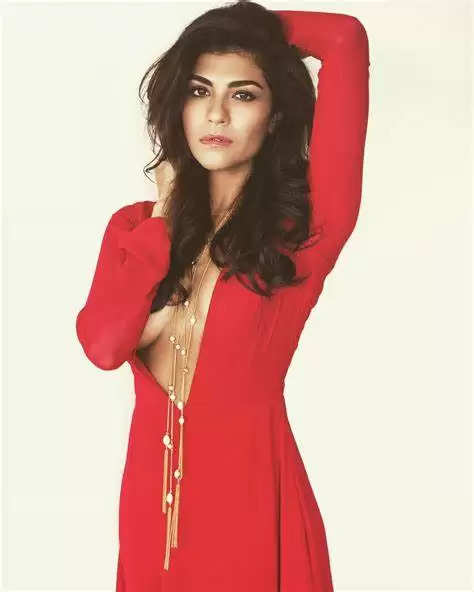 Some of the top beautiful female journalists are:

2. Mayanti Langer
She is also a very well known sports journalist, currently she is working for the popular sports network star sports. She has a hot and dashing personality as well.

3. Sarah Jane Dias
This former beauty queen is a heartthrob for the men she is widely popular and has also won the title of Femina Miss India In 2007.
She has been the host of Getting Gorgeous and has also acted in a Tamil romantic comedy named Theeradha Vilaiyattu Pillai opposite Vishal Krishna.

4. Rochelle Rao
She is a well known Indian model, actor, and beautiful anchor. She has also won the Femina Miss India Award and has made apperances in many Indian Reality shows as well.

5. Shibani Dandekar
She is a well known and versatile figure among the female journalists in India. She has been a part of the anchoring team of IPL as well.

6. Sanjana Ganesan
She is one of the most sensational and beautiful female journalists in India and is currently working for well known the sports network Star Sports.

7. Karishma Kotak
She is another beautiful Female Journalists of the Indian Origin and along with it she is also a model and TV actress and has been a part of the anchoring team in IPL And many other shows as well.

8. Nashpreet Kaur
Nashpreet Kaur is among the top female journalists in India she has a sensational figure because of which she has even been in the top 5 of  Cosmopolitan Model Search Contest. She has been a part of the The Anchoring Team In IPL as well.

9. Ridhima Pathak
She is a lady with beauty and brain at the same time, she  has been a model, actor, voice artist, TV presenter, and anchor. She is a popular face for various sports events at Star Sports and Ten Sports.

10. Anjana Om Kashyap
She is among the top beautiful female journalists in India and Is currently working as a news anchor in the popular media network aaj tak.