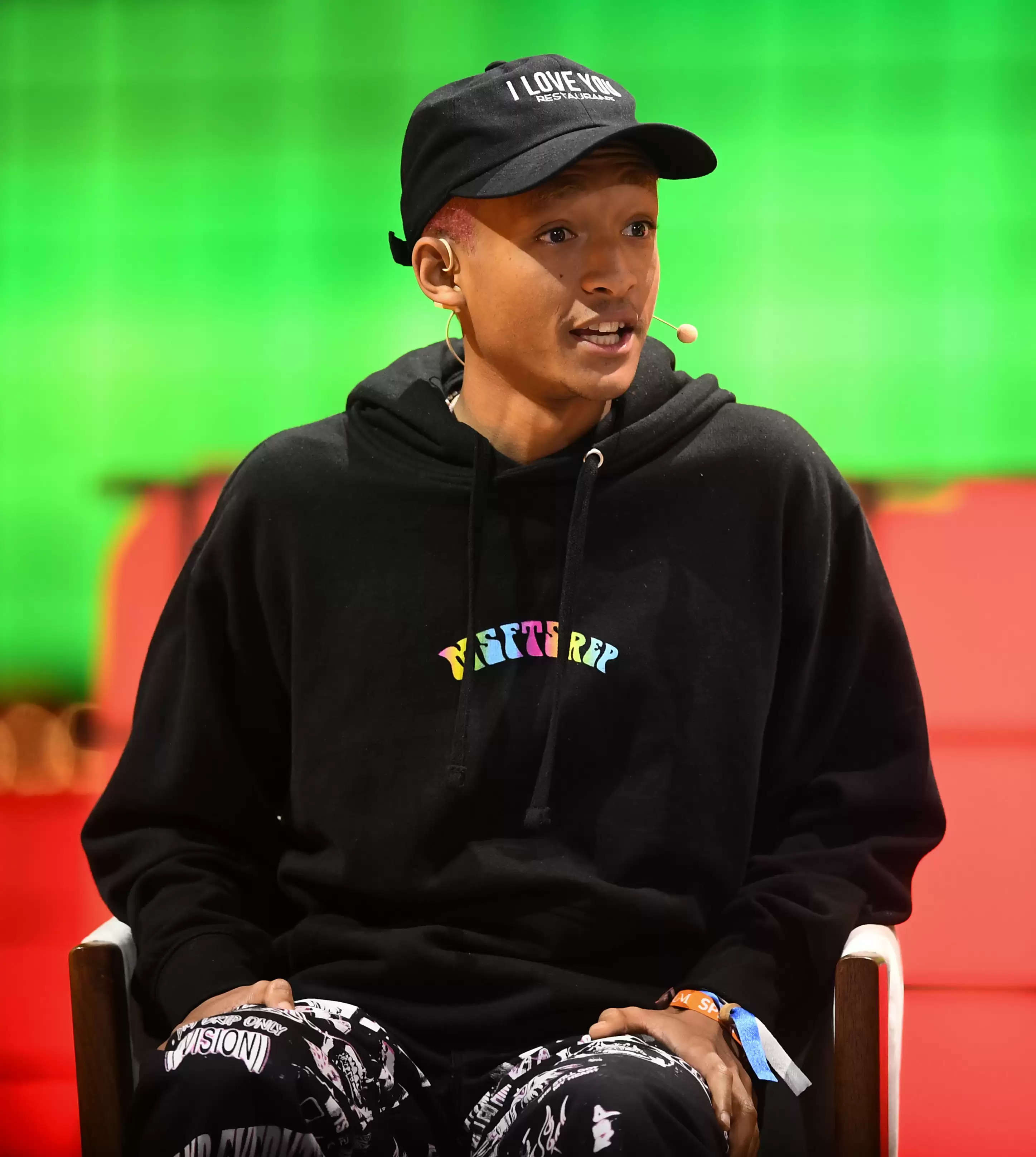 Let's have a look at the world's top 10 handspome teenage actors:

1. Jaden Smith
He is a handsome young man who is just getting started in the world of acting. He began at the age of 10 when he was cast for his role in ‘The Pursuit of Happiness’. He even received a Grammy Award for album of the year nomination.

2. Finn Wolfhard
He is an American actor from Canada. He played the role of Mike Wheeler in Netflix’s Stranger Things, winning him nominations at both the MTV Movie & TV Awards and Screen Actors Guild Awards for Outstanding Performance by a Male Actor 13 Years Old or Younger.

3. Iain Armitage
He is an popular American child actor and is well known for playing the role of Ziggy on the HBO television series Big Little Lies.
He has even received the Young Artist Award for Best Performance in a TV Series – Leading Young Actor for his role as Sheldon Cooper.

4. Asher Dov Angel
He is an American kid actor and is well known for playing the role of Jonah Beck in the Disney Channel sitcom Andi Mack, and has even won the Young Entertainer Awards for Best Young Ensemble in a Television Series and in 2020 he received the Social Star Award from iHeartRadio Music Awards.

5. Jace Norman
He is an American actor who stars as Henry Hart in the Nickelodeon television series Henry Danger and he has even won many awards in the category.

6. Dylan Minnette
He is an American actor who is best known for his roles in the films Prisoners, 13 Reasons Why, and many other hit roles. In 2011, he won Young Artist Awards for Best Performance in a TV Series.

7. Asa Butterfield
He is an English actor and is best known for playing the lead role of Alex in the critically acclaimed film, Hugo which helped him win Young Hollywood Awards for the Breakthrough Performance.

8. Ryan Potter
He is a well known actor and is best known for his role in Nickelodeon action comedy series Supah Ninjas and he was also nominated for several awards as well.

9. Tom Holland
He is an British actor and has achieved international fame for portraying Spider-Man in the Marvel Cinematic Universe. In 2017, Holland won the BAFTA Rising Star Award, at 20-years-old, the second-youngest recipient at the time.

10. Noah Schnapp
He is an American actor and is best known for portraying the character of Will Byers in the Netflix television series Stranger Things, for which he won the Screen Actors Guild Award for Outstanding Performance.