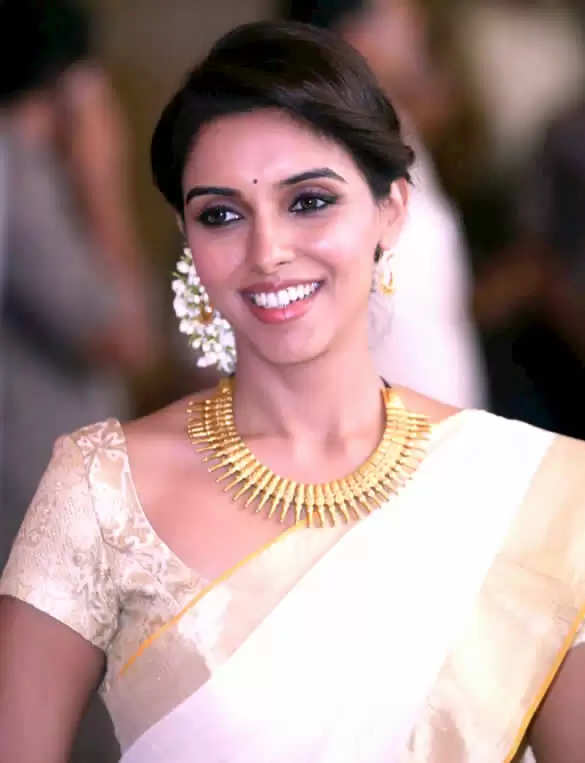 Kollywood is an emerging industry in Indian cinema. There are many queens and kings ruling in Kollywood, let’s discuss these reigning queens of Kollywood in 2022 in this article.

Samantha Ruth Prabhu is a well-known South Indian actress and model who has appeared in films in Tamil and Telugu. She was born in Tamil Nadu to Malayalee and Telugu parents. She pursued a modelling career in her late teens. Despite signing with Ravi Varman's Moscowin Kaveri in the middle of 2007, her first major release was critically acclaimed.

Trisha Krishnan (born Trisha Krishnan) is an Indian actress and model best known for her work in Tamil and Telugu films. She rose to prominence after winning the Miss Chennai pageant in 1999, which marked her debut in the film industry. Trisha is known as the "Queen of South India" due to her ability to perform in all South Indian languages.

Diana Mariam Kurian, better known as Nayanthara, is an Indian film actress and producer best known for her work in Tamil, Telugu, and Malayalam films. She was named to the Forbes India "Celebrity 100" list in 2018, with total annual earnings of Rs. 15.17 crore. Nayanthara has appeared in over 75 films over the course of two decades.

Tamannaah Bhatia, a sexy South Indian actress best known for her roles in Telugu and Tamil films, is an Indian actress who primarily appears in Telugu, Tamil, and Hindi films. Tamannaah has appeared in more than 65 films in three different languages. She has received the SIIMA Award and has been nominated for eight Filmfare Awards South.

Asin Thottumkal (born October 26, 1985), better known as Asin, is a former Indian actress who primarily appeared in Tamil, Hindi, and Telugu films. She has studied Bharatanatyam dance. She has won three Filmfare Awards. She began her acting career in the South Indian film industry before moving on to Bollywood. She is fluent in eight languages.

Anushka Shetty is another outstanding South Indian film actress. Anushka Sharma was born on November 7, 1981, in Mangalore, Karnataka, India. She primarily works in the Tamil and Telugu film industries.

Hansika Motwani is an Indian actress best known for her roles in Tamil and Telugu films. Hansika began her career as a child actor in Hindi films before moving on to lead roles in Telugu films such as Desamuduru (2007), Kantri (2008), and Maska (2010). (2009). She debuted in Tamil cinema with Mappillai (2011) and has since appeared in a number of commercially successful Tamil films. She also appeared in the Malayalam film Villain (2017).

Ileana D'Cruz (born November 1, 1987) is an Indian-born Portuguese actress and model who works primarily in Telugu and Hindi films. D'Cruz was born in Mumbai and spent her childhood mostly in Goa. D'Cruz made her film debut in 2006 with the commercially successful Telugu film Devadasu. She has won numerous awards, including a Filmfare Award South and a Filmfare Award.

Shriya Saran Bhatnagar is an Indian actress who primarily works in Telugu, Tamil, and Hindi films. Despite her desire to be a well-known dancer, Saran made her film debut in 2001 with the Telugu film Ishtam and had her first commercial success with Nuvve Nuvve (2002).