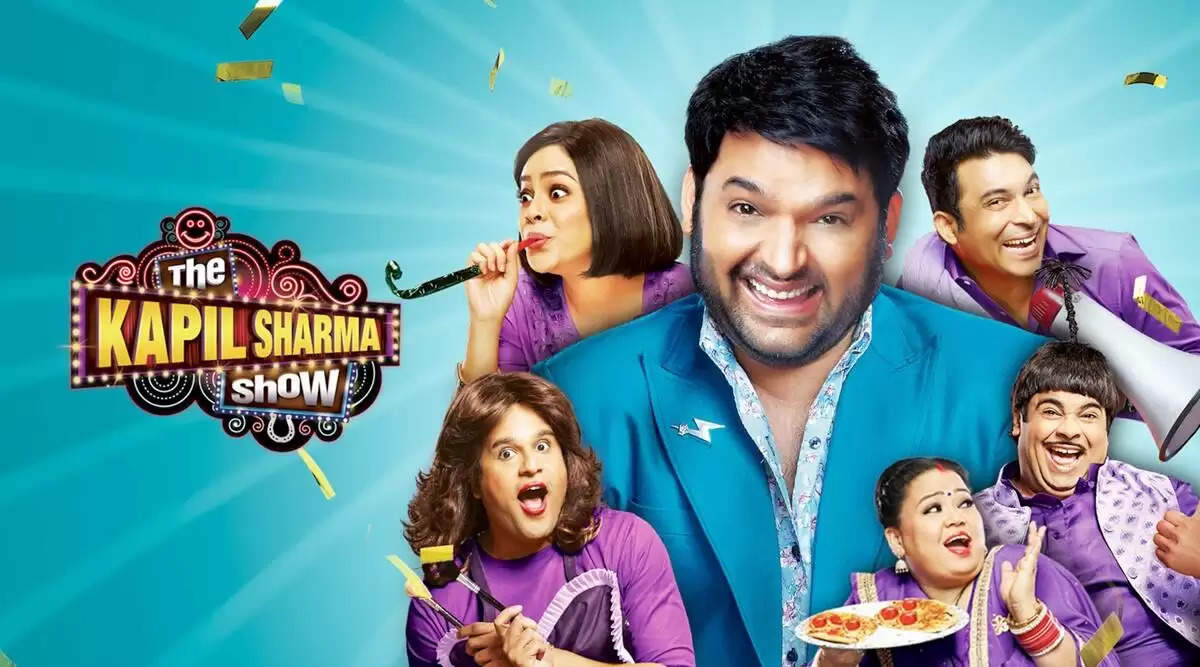 Stand-up comedy is a type of comedy that is not pre-scripted and is created out of the comedy with the comedian’s expression. They can talk about a recent incident to crack jokes about personal experiences. They are responsible for making the audience laugh their hearts out.

Here is the list to top stand-up comedians In India in 2022:

He is the best Indian Stand-up Comedian in 2021 and is a very well-known personality.

He also tried his hand at acting and hosting. And today owns his own Show named ‘The Kapil Sharma Show’ telecasting on weekends on the Sony channel.

He is one of the best comedians in India. He rose to fame with his famous character Gutthi, Bunty, and Professor Shonak on Comedy Nights with Kapil and since then, he is loved by all. He has also featured in many films.

He is the best Indian Stand Up Comedian and a well-known comedian. He rose to fame from his shop Comedy Circus but now works in the field of acting too.

The list of stand-up comedians would be incomplete without adding the king of them, our very own Johnny Lever. He holds all the credit for revolutionizing the era of comedy.

Bharti Singh is the only woman stand-up comedian who could make up so far in comedy. She has an excellent sense of humor and is liked by her self-made character Lalli. She stands tall due to her ability to laugh heartily at herself.

People who watched Comedy Nights With Kapil can never forget the character “Dadi” performed by Ali Asgar. Apart from his excellent sense of Humour, he has unmatched dancing skills that he never fails to show off in shows.

Nephew of the famous Bollywood actor, Govinda, Krishna is also a good stand-up comedian and a dancer. He has also acted in many films: Entertainment By Akshay Kumar was one of his works.

He has the humblest beginning in his life with a tea stall. He is the master of the tongue-in-cheek style of comedy. His portrayal of the fictional drunk, ‘Ratan Noora’ still resides in the hearts of Indian viewers.

Dialogue delivery is very important if you want to master the art of stand-up comedy and Ahsan Qureshi has done this mastery. He has a beautiful way of presenting in a shayrana way that can hold the audience.

VIP or Vijay Ishwarlal Pawar is an expert in imitating the voices also known as mimicking the Bollywood stars. He was also a participant in Comedy Circus along with other participants like Kapil Sharma, Ali Asgar, Krishna, etc.