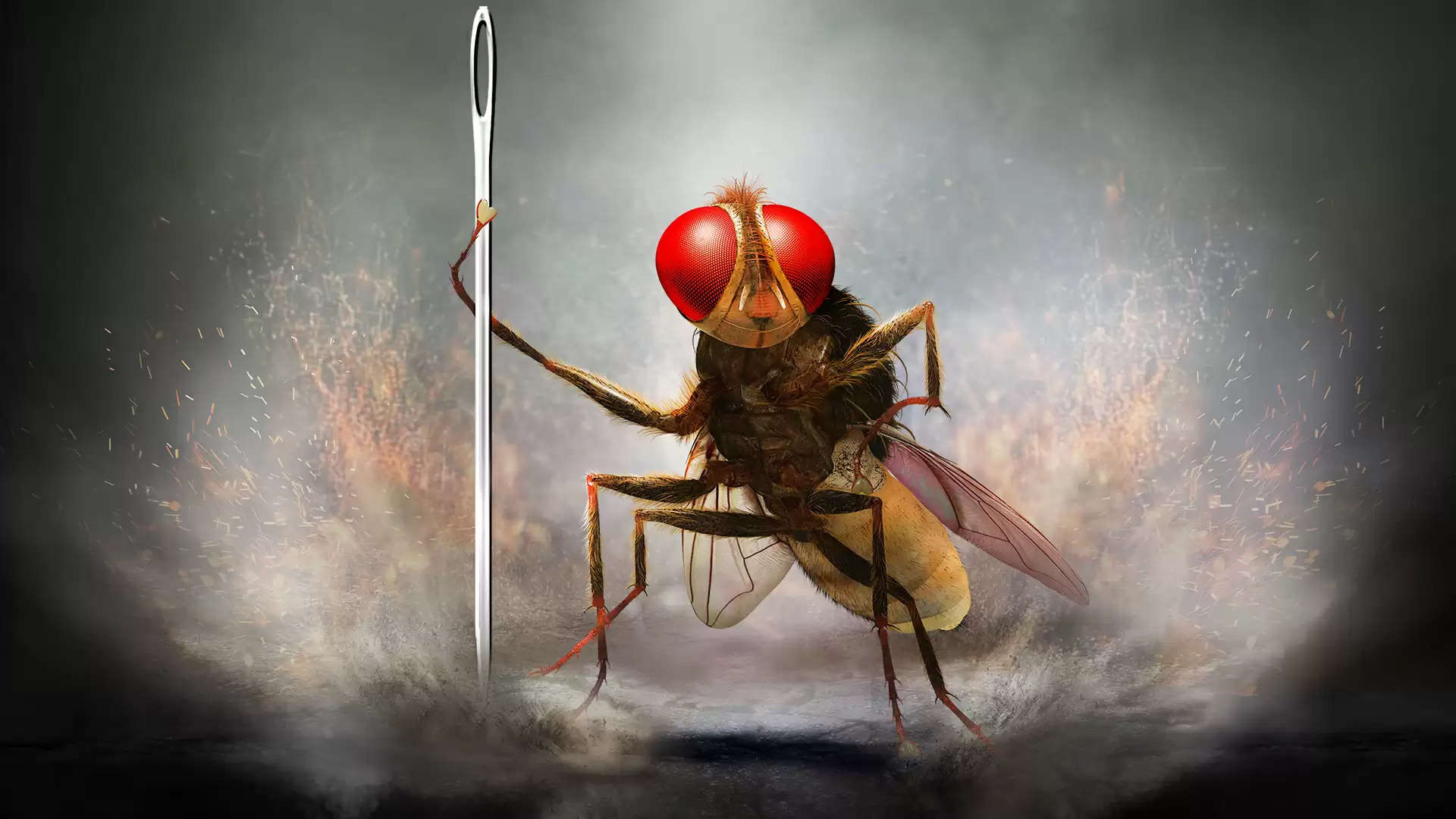 The practice of dubbing the majority of Tamil films into Telugu is a well-established custom. But this is not the case with Telugu movies, as the majority of our filmmakers used to believe that Tamilians wouldn't support stars who spoke other languages. But thanks to renowned filmmaker SS Rajamouli, who has had success in Tamil Nadu with all of his recent films, the barricades are being knocked down.

Tamil-dubbed film Eega by renowned director SS Rajamouli was well received by the audience. Nani, Samantha, and Sundeep are among the stars of this 2012 film with stunning visuals.

Nenokkadine, a 2014 film starring Mahesh Babu and directed by Sukumar, was dubbed in Tamil and received positive reviews from the centre audience.

The same movie, Baahubali: The Beginning, was simultaneously released in Tamil, where it was favorably welcomed by the local audience. The movie, which starred Prabhas, Rana, Anushka, and Tamannaah among others in pivotal parts, ended up becoming the highest-grossing release of 2015 in both Telugu and Tamil.

Kshanam, which features Adivi Sesh in the lead role and has the same name in Tamil, received a respectable reception from Tamil moviegoers. Kshanam, which also starred Anasuya and Adha Sharma in pivotal parts, was released in theatres in 2016.

The movie Baahubali-The Conclusion is a follow-up to Baahubali-The Beginning, which came out in 2015. When it was released in Tamil in 2017, this Rajamouli film broke new records. Key parts in the movie are played by Prabhas, Rana, Anushka, Tamannaah, and Subbaraju, among others.

Geetha Govindam, which starred Vijay Deverakonda and Rashmika Mandanna as the major actors, was a respectable hit in Tamil. This Parasuram movie has been a huge hit in Telugu. In 2018, the movie was released in theatres.

Awe, a thriller by Prashanth Varma, stars Kajal Aggarwal, Eesha Rebba, Regina, and Nithya Menen among others in prominent parts. The movie received a respectable reception from the audience when it was simultaneously released in Tamil in 2018.

Allu Sirish plays the lead in this thriller that was released in 2017 and was directed by Anand VI. Tamil audiences can see the movie at the same time.