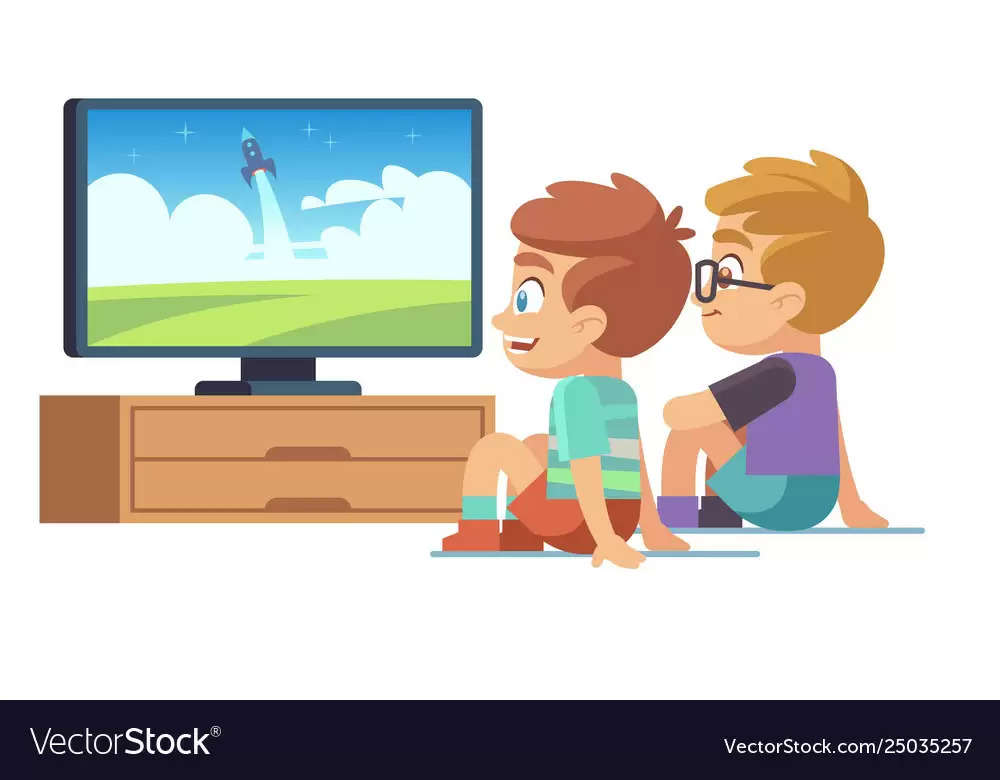 Telugu movies not only produce family movies but kids preferred too. Today we have brought you a list of Telugu movies that are kids friendly.

The film, based on the Hindu epic Ramayana, stars over 3000 child actors. The plot revolves around Rama and his vengeance against Ravana for kidnapping his wife Sita.

Vishwanath is a middle-class public prosecutor with a passion for justice and a soft spot for the common man, which endears him to the public. But then he commits the unforgivable sin of imprisoning Prabhu, the son of industrialist G.N.K. (underworld don), and his henchman Shakka for life on rape and murder charges. When he is released and determined to exact revenge, he launches a war against G.N.K. by systematically attacking his business interests.

The year is 1304, and an evil Austrian governor has taken over the Swiss town of Altdorf. Christian Tell, the son of a great archer named William Tell, sets fire to the governor's cap and is arrested for it. When William Tell learns of this, he sets out to free his son, but falls into an ice cave and is given three special arrows by an ice warrior: one for truth, one for deceit, and one for gaining nothing.

Govindudu Andarivadele plays Abhiram, a "non-resident Indian" who visits his grandfather Balaraju's house as an agriculture student. He came to reconcile his father, Chandrasekhar Rao, and Balaraju's differences.

Govindudu Andarivadele plays Abhiram, a "non-resident Indian" who visits his grandfather Balaraju's house as an agriculture student. He came to reconcile his father, Chandrasekhar Rao, and Balaraju's differences.

Rama Rao is unable to join the police force because of his father's connections with a gangster. When his brother is murdered by the gangster, Rama Rao takes on the role of Baadshah to oppose him.

One of the protagonists, Neeraj, a ten-year-old boy, learns about the mythical Lotus pond in the distant mountains during one of his class lectures. Along with his friend Ajay, he sets out to explore The Lotus Pond. Along the way, they learn a lot about Himalayan life and nature. Do they make it to the Lotus pond despite major obstacles? In the midst of Himachal Pradesh's pristine beauty, the entire story unfolds on a positive, encouraging, and cheerful note.

is 2006 traditionally animated Indian feature film. It is the first animated film to be made in the Telugu language. It won the National Film Award and is also credited with the AP state award (Nandi Award) as the second-best children's film in 2006.

It's a coming-of-age story about six kids set in the lovely nostalgic world of a working-middle-class neighborhood. The film follows them through various seasons, festivals, romances, street cricket, colony fights, and family gatherings. With the start of responsibilities and adulthood looming, their dreams and aspirations bring them all together, making the entire experience magical.

This is touted to be India's first zombie thriller and this is its biggest strength children love to watch zombie movies so this could be the perfect match for them.