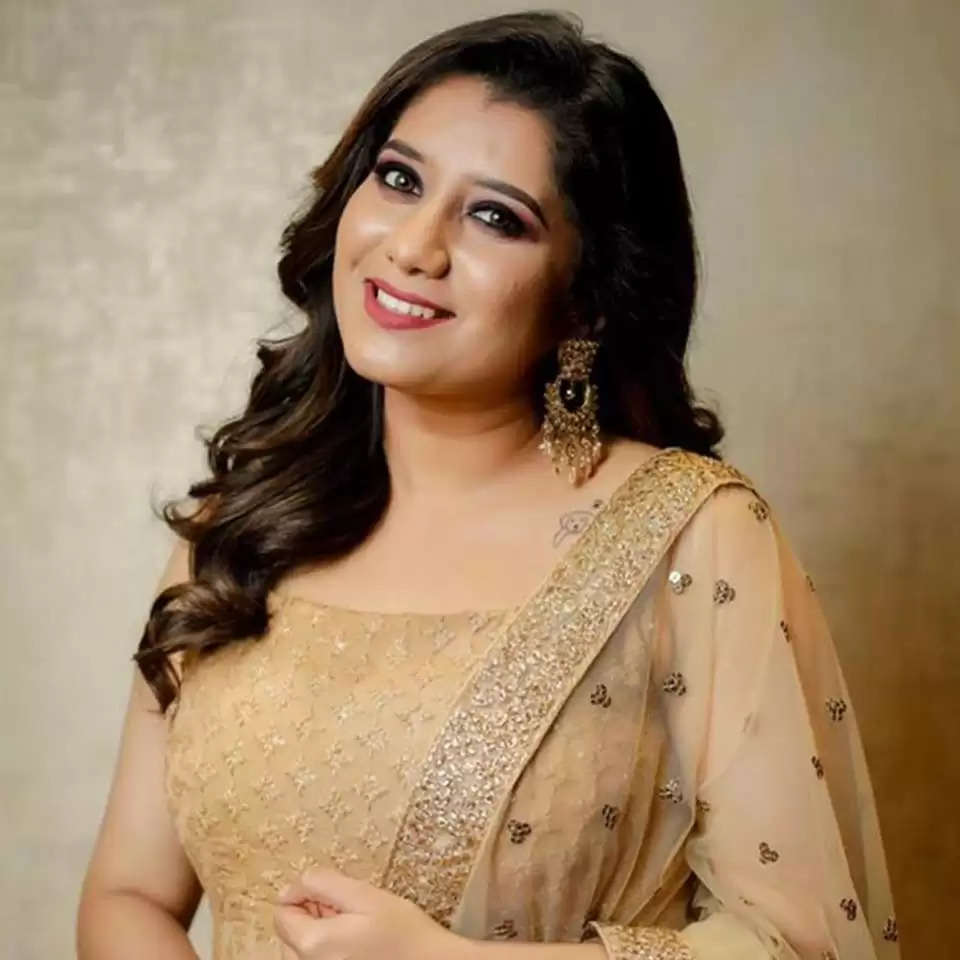 1. Priyanka Deshpande
She is an Indian Actor, anchor and TV personality. She has hosted a lot of shows in the Indian tv industry and is currently working in Tamil tv and cinema industry.

2. Ma Ka Pa Anand
He is a Indian Tv actor and personality he has hosted many Indian television shows and is a prominent anchor at the Vijay TV.

3. Divyadarshini
She is a Tamil actress and personality and her energy at hosting shows is astonishing and she is among the top rated Vijay TV anchors.

5. James Vasanthan
He is a tv personality and anchor but is quite popular for his contribution in music films and the films he has directed, and he was even nominated for Favourite Male Anchor at the Vijay TV Awards.

7. Poornitha Kalyani
She is a very energetic and engaging TV VJ and has even been part of various series as well which earned her a lot of fame.

9. Gopinath Chandran
Popularly known by the name coat Gopi, he is very popular for his political analysis series, he is a rj and vj as well and has even written a lot of books.

10. Jagan
He is a popular anchor and actor and has appeared in many films as a support role. He is a comedian as well and has hosted many game shows.