Top 10 Worst Bollywood Actresses Who Should Have Never Entered The Industry
By insane mind Mon, 18 Jul 2022 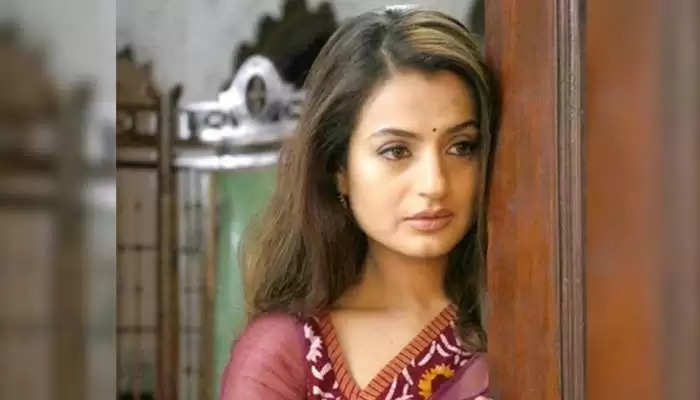 Bollywood is also known for casting females who are attractive on the outside yet are completely ineffective actors. These are the ten worst Bollywood women, all of whom we wish had never made their screen debuts.

Ameesha previously had a bright future in her work. She made her acting debut alongside Hrithik in the box office smash Kaho Na Pyaar Hai. However, if you just lack skill, there is little you can do to improve your job. After her debut, Ameesha had appearances in a few further films, but her lack of talent was clearly apparent in each of them. It makes sense why we don't see her around as much these days.

While Salman Khan himself is hardly a model of acting, he does appear to be a passable actor while working with Daisy. Daisy doesn't have a lot of Bollywood credits to her name, except from a couple utter cringefests.

Jacqueline Fernandez's performance hasn't really changed much in the more than ten years since she made her Bollywood debut. She keeps doing roles that are pointless add-ons to their male equivalents, but I suppose she has to because the girl can't act and she has to eat. One of the worst Bollywood actresses that still get regular employment is Jacqueline.

After her time on Bigg Boss, Sunny Leone gained attention in the Indian media. She was a former adult actress who decided to relocate to India to seek a career in Bollywood in order to capitalise on her notoriety. Evidently, Sunny also wished to shed her previous hypersexualized persona. However, Bollywood still uses her as a typecast character in adult films, which is truly the fault of the business. However, Sunny also doesn't appear to have any acting talent, so I imagine her films won't be getting any better any time soon.

Imagine having to live up to the expectations of being the daughter of the previous ideal girl. Even more so when Esha Deol blatantly fell short of expectations. Esha doesn't really have much of a career to talk about, except from a few decent movies here and there (where she was pressured into playing inconsequential parts).

Rakhi Sawant has been appearing our television screens to delight us for years. You might despise her and make fun of her, but you cannot dismiss her. Even while she frequently makes dancing cameos in films—which she really pulls off extremely well—her acting performances have generally been horrible, loud, and caricature-like.

Even though Nargis and Ranbir had a successful debut in Imtiaz Ali's Rockstar, the actress hasn't been able to get much favour in the business. It makes sense given that Nargis is powerless.

Occasionally, talent runs in families. Sometimes it chooses to exclude one or two people. Sadly, Tanisha was that family member. You have some large shoes to fill when you have Tanuja for a mother, Kajol for a sister, and Rani for a cousin. Tanisha, however, didn't quite measure up in the acting area. She heard the upbeat tunes and the romantic YRF launch. She seems to have forgotten how to behave, though. The finest of us experience this. Tanishaa had the misfortune of having the worst debut ever with a first film like Neil n Nikki.

Sad as it is that Zareen had to represent Salman Khan's split from Katrina, it is what it is. Salman has a propensity for introducing females who strikingly resemble his previous love partners, so when Zareen was placed with him in Veer shortly after Salman's breakup, the public took note. Despite early media interest, Veer was such a huge failure that Zareen's career never really took off. Salman ought to take a stand and stop promoting actresses, in my opinion.

There are four starkids like Shamita who got lost in the confusion and never returned home for every one that succeeds in Bollywood. Despite being a star-sis in name only, Shamita received a red carpet reception for a major film like Mohabbatein, an ensemble piece starring six newbies, of whom only Jimmy Shergill was able to act. Presently, Shamita has found comfort in acting in reality TV shows.