Top 15 Bollywood Movies from the '90s 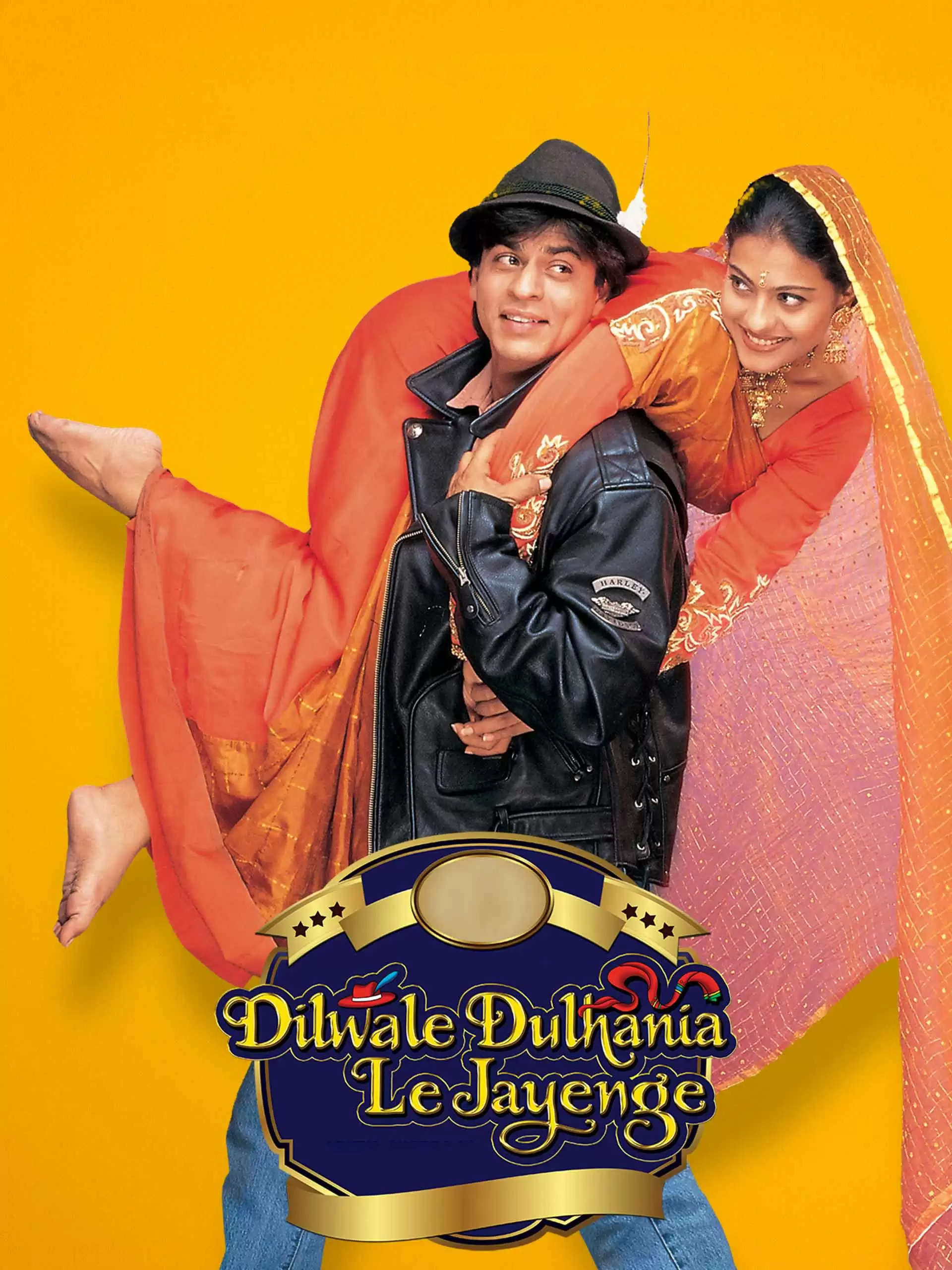 The films of the 1990s had it all! Every genre, whether romance, comedy, or crime thriller, evolved! The line between mainstream cinema and art films was blurred. Cinema became more daring and experimental, particularly in terms of plots. Let's take a look at some of the best Bollywood movies from the 1990s that you absolutely must see!

To avenge the deaths of his father and brother at the hands of terrorists, a medical student drops out of college and joins the Indian Police Service. It is a seminal Bollywood film from the 1990s.

This Mani Ratnam masterpiece is as visually appealing as it is politically relevant. The film depicts the seven stages of a journalist's love for a woman whose identity is unknown.

A man tries to start a small food stall business with his friends in order to make an honest living. Unfortunately, in the heat of the moment, he commits murder one night. One thing leads to another, and he finds himself drowning in the world of crime. In that world, the only way to survive is to drown even more. It is one of Sanjay Dutt's most well-known and well-performed roles.

Naina's twin sister seeks vengeance after she is raped and murdered by a menacing rapist named Gokul Pandit. This is one of Ashutosh Rana's most brilliant performances, in which he successfully instils fear in the minds of the audience.

A college student is ashamed of his origins and attempts to emulate the lifestyle of the wealthy. His life is altered when he is forced to replace his older brother in an intercollegiate bicycle race. This coming-of-age film is truly a treat to watch, with a brilliant representation of the ups and downs of young life.

Mili, an aspiring actress, finds herself at a crossroads after falling in love with both a successful actor and her childhood friend Munna. Rangeela is much more than just an actress' story; it is a celebration of dreams, the film industry, and, most importantly, the vibrant city of Mumbai. It's a true classic.

If this isn't the most heartbreakingly beautiful film ever made, I don't know what is! Rohit and Kiran's love story is a heartbreaking depiction of the complexities of marriage, separation, and parenthood. And the songs, oh my goodness! One of the best Bollywood films of the 1990s.

Rudaalis are women who are paid to publicly express their grief at funerals. The tradition originated in Rajasthan. The film follows the life of Shanichari, a woman tormented by fate who, despite her tragic circumstances, is unable to cry. When she meets Bhikni, a Rudaali, her life is transformed. It is regarded as one of the most powerful Bollywood films of the 1990s.

It's one of those rare romantic musicals that's as interesting for its plot as it is for its music. This 1999 film is a riot wrapped in peace, with acclaim-worthy performances and larger-than-life cinematography.

On the surface, this 1998 film appears to be about a group of criminals and their reign of terror in Mumbai. But it is also the story of every person who is destroyed from within by the violence they inflict on others. Satya, Ram Gopal Varma's best contribution to Indian cinema, is a seminal gangster film.

Deepa Mehta directed this brilliant film about homosexual love in 1996, and it was released with little censorship. In this film, sisters-in-law seek solace in each other's company after being overlooked by their husbands. The film sparked outrage in India's then-conservative (debatable) society, resulting in riots.

Based on Bapsi Sidhwa's novel 'Icecandy Man,' this hauntingly brilliant film starred Aamir Khan in the titular role. All of the actors in the film did an excellent job of bringing the novel's characters to life. Characters from a partition novel had never been portrayed with such skill.

Raj and Simran's love story has served as a model for generations of lovers. It is one of SRK's most beloved performances, not just in India, but around the world. Every scene in this film is out of this world, from the reunion in the yellow mustard fields to the classic train scene at the end! He proves to the world in this film that he is the king of romance.

Several suitors from across the country set out on a mission to woo Raveena, a wealthy heiress. Amar and Prem become friends on the way, but when they discover that they are both after Raveena, a hilarious cat-and-mouse game ensues.

Rahul and Anjali are college best friends. Rahul develops feelings for Tina, the principal's daughter, while Anjali realises she has feelings for Rahul. Triangle is the result. Cut to 8 years later, Rahul and Tina's daughter, also named Anjali, sets out to reunite Rahul and Anjali in order to fulfil her mother's final wish. Shah Rukh Khan plays a college student and then a father in the most entertaining way possible while still maintaining his endearing personality.