Top 5 Agatha Christie Movies Ever Till 2023 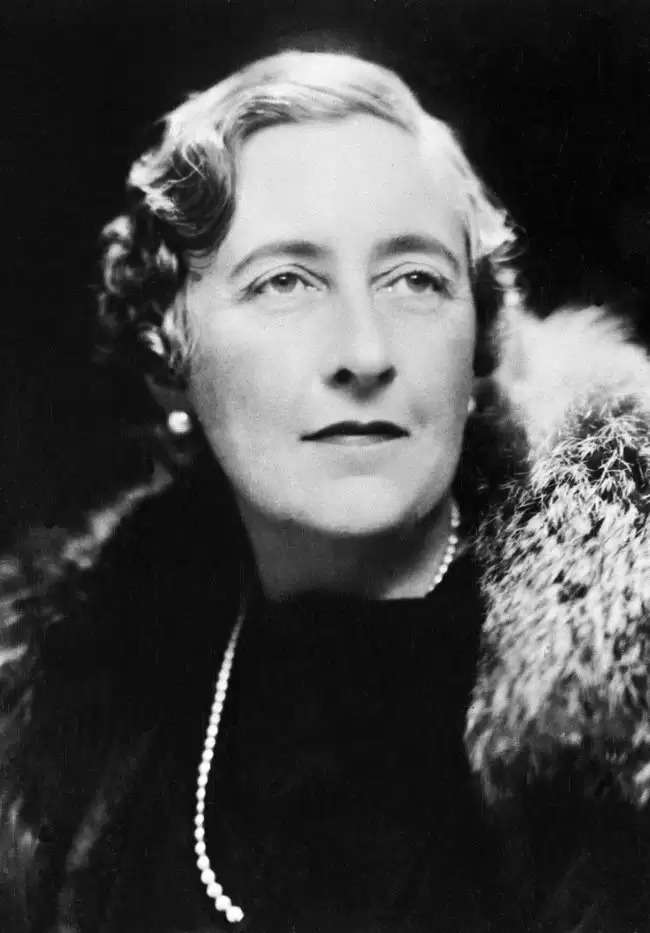 Agatha Christie is one of the most well-known crime novelists of all time. Between 1924 and her death in 1976, she published over 125 written works, including 74 novels. Her works have sold over two billion copies, making her the second best-selling fiction author of all time, trailing only William Shakespeare.

Here are the top 5 Agatha Christie Movies to date.

It is based on the 1929 stage play of the same name and stars Austin Trevor as Hercule Poirot. Christie wrote the play in response to the previous film adaptations. Poirot and a friend, Arthur Hastings, go to see a physicist only to find his body. The plot revolves around the physicist's secret formula and each previous visitor's reasons for murdering him. Just don't expect to see it anytime soon. It is regarded as a lost film, with no known copies.

It's based on the same-named 1928 play, which was based on Christie's 1926 novel The Murder of Roger Ackroyd. Caryll Sheppard, a character in Alibi, was the inspiration for Christie's other excellent detective character, Miss Marple.

Murder On The Orient Express is one of Christie's most frequently adapted (or alluded to) works. It has inspired radio shows, TV specials, movies, video games, and even other episodes of television. Despite the fact that many Christie fans have known the ending since it was first published in 1934, the audience is still captivated by all of the twists and turns as everyone Poirot comes into contact with is a suspect.

In this sequel to Murder On The Orient Express, Branagh reprises his role as Hercule Poirot. He's just trying to relax here, but this time of relaxation is cut short by murder.

Death On The Nile, like its predecessor, is full of twists, turns, and dramatic accusations. It also has a more lush backdrop and a larger costume budget to reflect the trip's opulence. The film is visually stunning, and the cast, which includes Gal Gadot, Letitia Wright, and Rose Leslie, is just as impressive as the previous one.

Ten Little Indians is based on Agatha Christie's novel And Then There Were None, but the film is set in a mansion in the snowy Alps, with ten people invited by a mysterious host to a remote location. The host does not appear, instead leaving a message in which he claims that each person is responsible for the death of another and will be killed during their stay at the mansion.