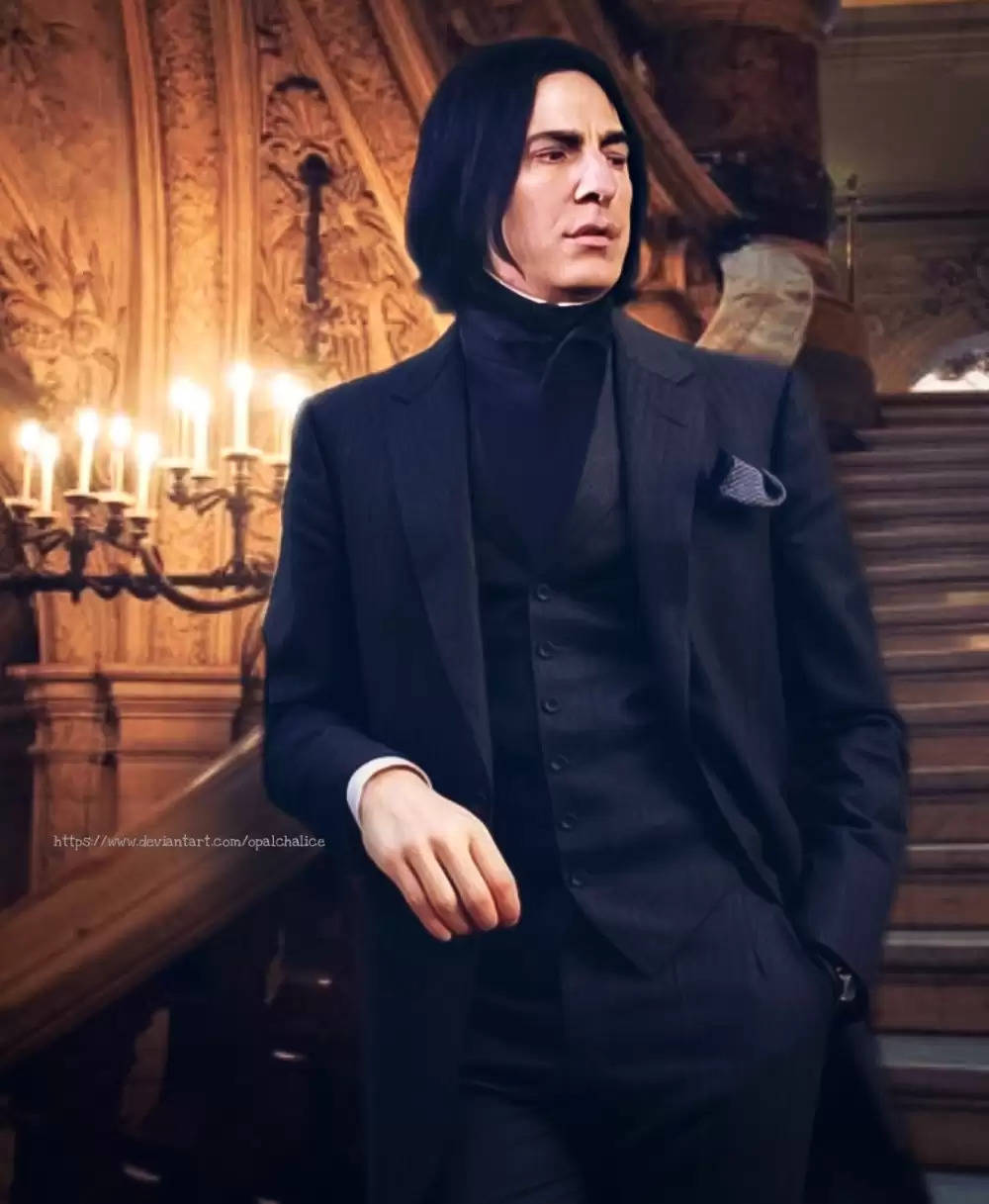 People and heroic acts come in all shapes and sizes. There is no formula for becoming heroic; instead, when faced with adversity, people must simply act in the best way they know how. These are some of the most heroic non-superhero characters in the film. Here is the list of the top 5 heroic movie characters who weren't superheroes till 2023

Initially one of the most despised characters throughout the Harry Potter series, Severus Snape made everyone fall in love with him in the final book, earning him a spot on this list. Snape remained in love with Lily even after the love of his life chose another man. He turned his patrounous animal (a spell that can only occur when you think of your most heartwarming memory and take the form of an animal) into Lily. Despite receiving no recognition for his efforts and being reminded of Lily's death every time he looked into Harry's eyes, Snape continued to look after him until his death, demonstrating how the best heroes aren't always the ones who are recognized.

1917 is a stunningly shot World War I film about two best friends who go against all odds to save over 1600 men from slaughter. William must face the first half of the journey alone after holding his friend in his arms while he died while attempting to save the life of a German soldier. William has to endure many things, including being shot in the head and falling down a river with freezing water. 1917 is a story about friendship, love between two brothers, and doing what is right even when the entire world appears to be wrong.

This one is my personal favourite heroic character. Boromir may not be the most beloved character in Lord of the Rings, but he certainly left his mark in one of the most fantastic stories ever written and adapted to the big screen. After attempting to obtain the ring from Frodo, his sacrifice to save the hobbits' lives has to be included on this list. He desired the ring because he saw it as a means of defeating the enemy and saving his people, both of which are noble motivations for his actions. He decided to sacrifice himself for the greater good after realizing his error. He demonstrates that being a hero necessitates a tremendous amount of selflessness as well as courage.

Life is Beautiful is a film about Rome during the fascist and Nazi occupation. Guido, a father, and his young son, Giosué are transported inside a Jewish concentration camp. Inside, the father works hard to turn the inhumane conditions they are subjected to into a fun game they can all play together. In a film that can bring tears to the eyes with just the plot synopsis, never allowing the reality of what was going on to inflict any negative emotion on his son Guido is the definition of heroic.

Professor John Keating of Dead Poets Society will be forever embedded in the lives of literature and film lovers for going against what society thought was right at the time, represented by the boarding school. His compassion for his students inspires everyone to see the world in a new light and to become better people. Robin Williams transformed himself from the moronic Mork and Mindy character into an inspiring, dramatic, and heartwarming character in one of his most iconic roles. He challenges the audience, like his students, to step on a desk and claim 'O Captain, My Captain' as a reminder that it is worthwhile to be passionate and proud of what makes each person unique.