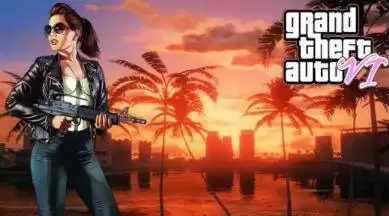 There are very few in the world who haven't played GTA in their life. GTA is one of the most favourite 90s games in history. Indian developers took it as an opportunity to create much like GTA games and created some Indian games. You can also try playing them and feel crazy and adventurous at the same time.

It is an Indian game borrowing plenty of factors from actual GTA. The game is based on the Tamil movie, Sarkar starring the protagonist, Thalapathy Vijay. The game is about wacky action.

As the name suggests, the game is based on the movies and characters of Salman Khan and merges with the style of gameplay made by GTA. It is a perfect game for Indian gamers who are fans of both Salman and GTA.

It is an Indian game based on Indian gangsters. It is a copy of GTA San Andreas with weak graphics. It is based on Mumbai gangsters.

It is the game of cops and gangsters. In the game, a player is a cop instead of a gangster who takes up the duty of cleaning the streets of Delhi, Mumbai, and Punjab from gangsters. The game allows you to explore several maps undertaking 30 different missions.

This game allows players to in various activities like shooting, racing, etc allowing players to complete many missions just like GTA. This game is about gangsters than cops, who need to fight the police to build their own criminal empire.