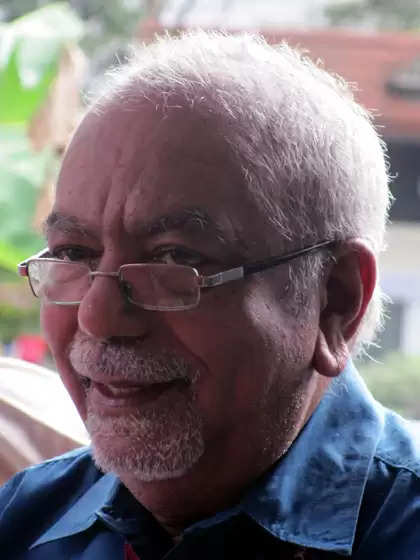 K.G.George is a very talented Indian filmmaker and screenwriter who worked in Malayalam cinema. He has made very good movies in his lifetime. These are some of his movies.

Irakal (Translated as The Victims) is a 1985 Malayalam psychological thriller film written and directed by K. G. George and produced by Sukumaran, a well-known actor at the time. The film delves deeply into the psychology of violence. The protagonist of the film is played by Ganesh Kumar.

The film is widely regarded as one of the best mystery or investigative thrillers ever made in Malayalam cinema. The plot revolves around the search for an unpopular tabla player in the troupe who mysteriously vanishes.

Mammootty, Karamana Janardanan Nair, Seema, and Urvashi play the lead characters. The plot revolves around the lives of two couples and the sudden abandonment of a housewife.

Kumudam (Ashwini), a prostitute, is discovered dead in her home by her friend Thomas (Shivaji). Thomas works as a hotel manager and visits her on his days off at the end of the month. The plot revolves around Circle Inspector Raveendran's investigation (Sai Kumar).

The film sparked debate due to the protagonist's resemblance to the actress Shoba, whose suicide was widely publicised. Even though KG George admits in his biography that the suicide of Shobha inspired him to make the film, he says that it was his long-time dream to make a film about 'cinema,' which had never been attempted before in the Malayalam industry at the time.