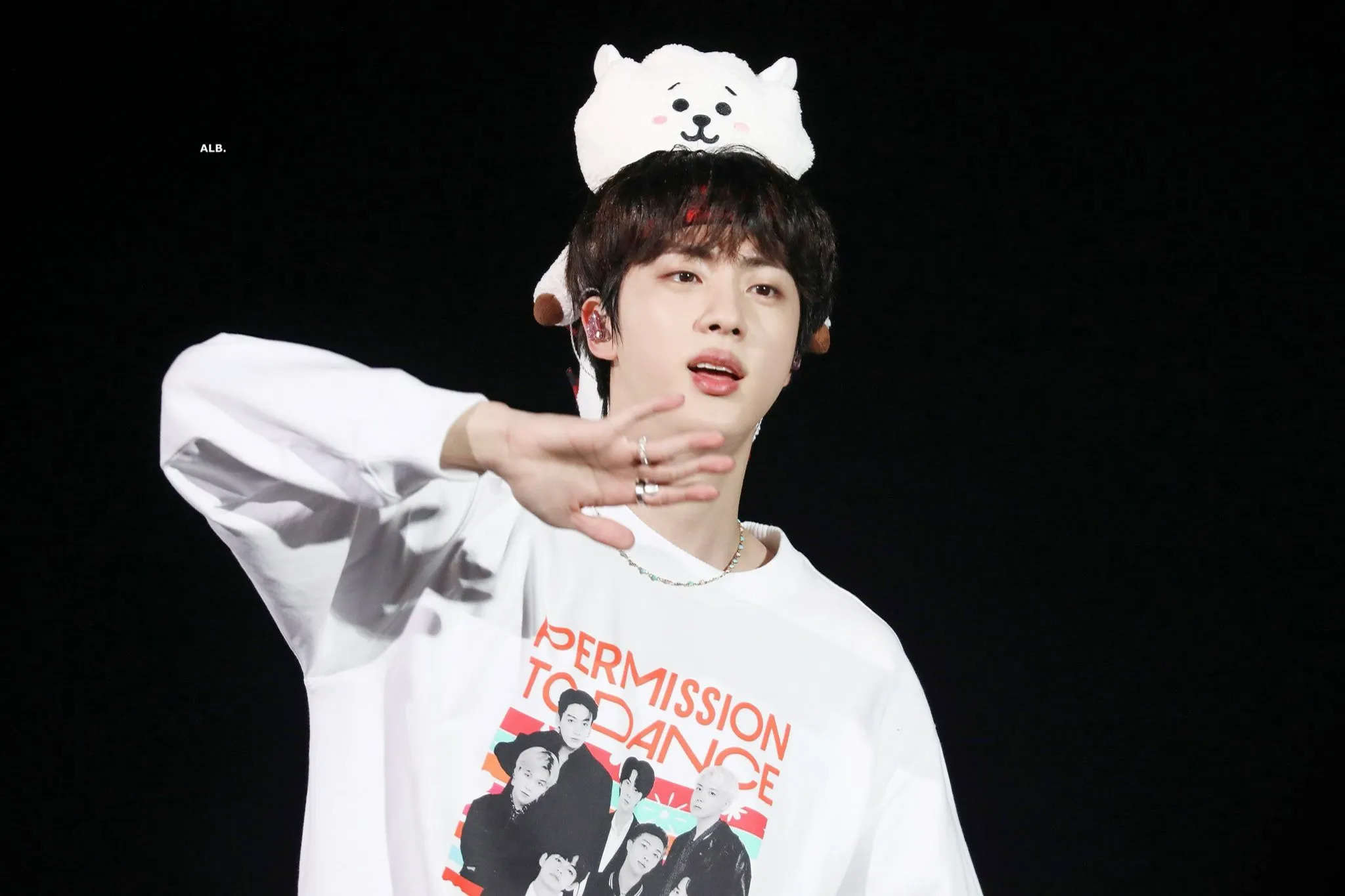 K-pop is something loved by most. K-pop or Korean popular music is a style of music originating in South Korea. The emerging interest of people in Korean music has made it overwhelming for fans to know who are the kings of K-pop.

Lee Donghae or simply Donghae is a Korean singer, songwriter, composer, and actor. He debuted as a member of the boy group Super Junior in 2005 and has risen to the group’s success on the Asian music scene.

Kim Seok-jin, referred to as Jin, is a South Korean singer, songwriter, and record producer under Big Hit Music. As a solo artist, he has released various songs including Tonight in 2019, Abyss in 2020, and Super Tune in 2021.

Choi SI-won or Siwon is a Korean singer, songwriter, model, and actor known for his work as a member of Super Junior. He is also one of the first Korean artists to be on Chinese postage stamps.

Choi Min-ho is a South Korean rapper, singer, actor, songwriter, and model. He made his debut in the boy group Shinee. In March 2019, he released his song, “I’m home” and in December 2021, he released “Heartbreak”.

Who doesn’t know about Jungkook? He is the youngest vocalist member of the famous band BTS. He is a singer and a songwriter. He has released three solo tracks with BTS- “Begin” in 2016, “Euphoria” in 2018, and “My Time” in 2020.