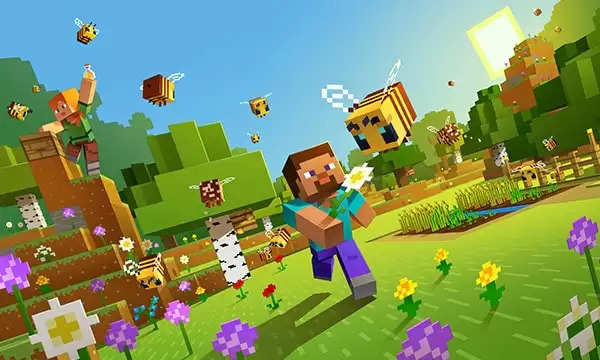 Minecraft is a famous multiplayer game that allows players to explore, build and create in a virtual world. It is more favored because of the choices it gives to players that how they want to play and allows them to explore the world around them. Let’s look at the top Minecraft players in 2022:

He is a YouTuber and Twitch streamer, known for his “survival let’s play” and “skyblock” series. He has 2 million YouTube subscribers and 700,000 followers on twitch.

DanielTdm Robert Middleton, popular as DanTDm is a British YouTuber and professional gamer known for “Minecraft let’s play” and “The Lab” series. He has over 23 million YouTube subscribers and 1 million followers on Twitch.

He is also known as Preston, a popular Youtuber who has been playing for more than 7 years. He is known for playing “The Pack” series on a custom-made map in Minecraft. He has over 9 million subscribers on YouTube and 1 million followers on Twitch.

He is a famous YouTuber known for producing Minecraft animation videos and having vast experience of 8 years in Minecraft gameplay. He has over 10 million subscribers and his channel has over 2 billion views.

He is a Twitch streamer known for the “UHC” and “Skyblock” series. He is considered one of the best Minecraft players in the world. He has over 700,000 followers on twitch.