Top 5 Movies Based On Schizophrenia Ever Till 2023 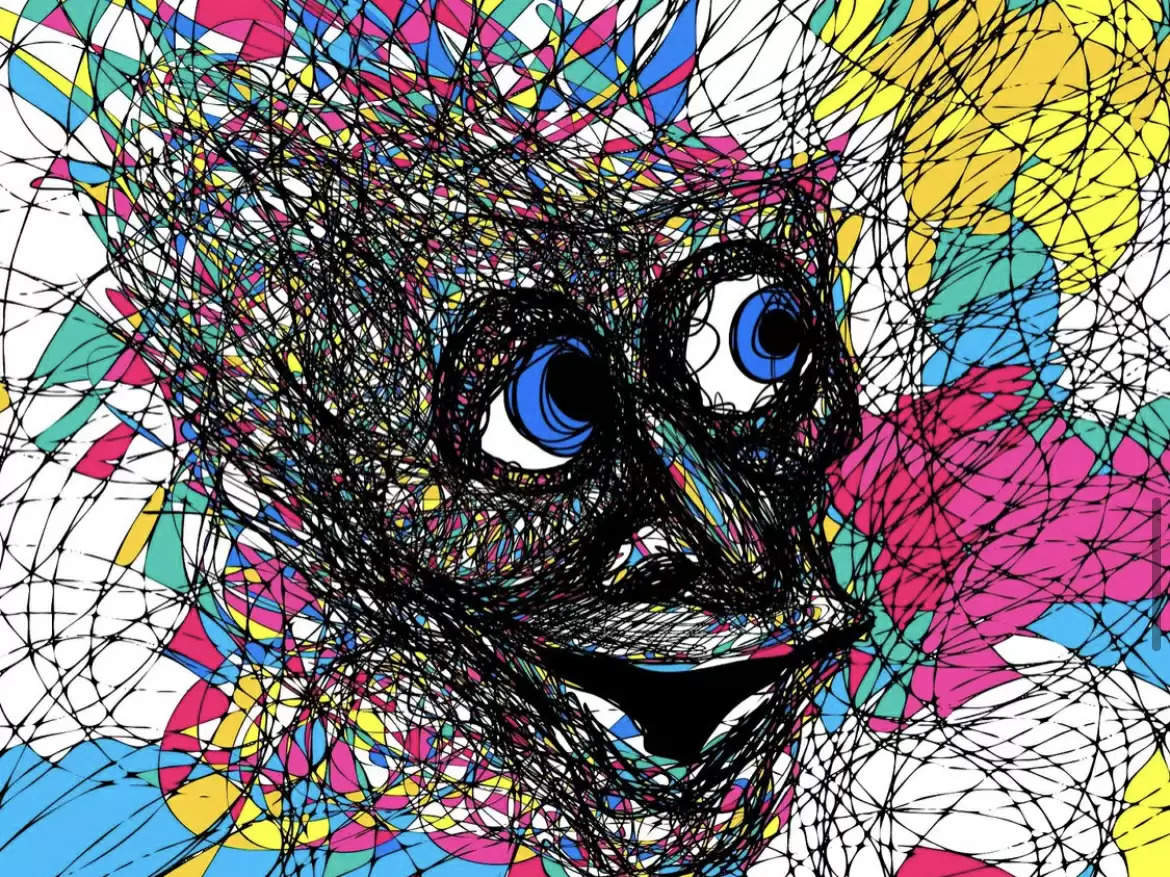 Schizophrenia is one of the most difficult mental illnesses to deal with, but that doesn't mean you can't connect with those with it. Although the break with reality appears to be challenging to explain, cinematic language has numerous ways of expressing how these people see things.

Here are the movies you can totally connect to that are based on Schizophrenia.

A psychological drama in which you can see how the gap between a man and reality evolves in his neighborhood. Little by little, the film's protagonist succumbs to the impulse to believe in a series of apocalyptic hallucinations that lead him to construct an underground shelter.

Jake Gyllenhaal stars in this indie film. Donnie, a young man, has visions of a person disguised as a giant rabbit with sinister intentions. The world will end in 28 days, 6 hours, 42 minutes, and 12 seconds, according to this entity. The premiere of this work went almost unnoticed, but with the release of its DVD version, it became a cult classic.

This film about schizophrenia takes place in a psychiatric hospital where a woman is admitted for repeatedly confusing reality and fiction. In this scenario, the protagonist meets with a psychiatrist who offers the opportunity to maintain contact with the outside world.

This play depicts a friendship between a young man with schizophrenia and a Vietnam War veteran who meet in a homeless shelter. The friendship that develops between them reveals the way in which they can connect in such a way that, despite having different backgrounds, they can see each other reflected.

K-Pax, one of the most well-known films about schizophrenia, follows the life of a man named Prot who claims to be from a distant planet and plans to return at some point in the future. Prot is admitted to a psychiatric facility for his delusional beliefs, and while there, he transforms the lives of the other patients.