Top 5 Movies Based On The Bermuda Triangle
By Nida Naaz Sun, 4 Sep 2022 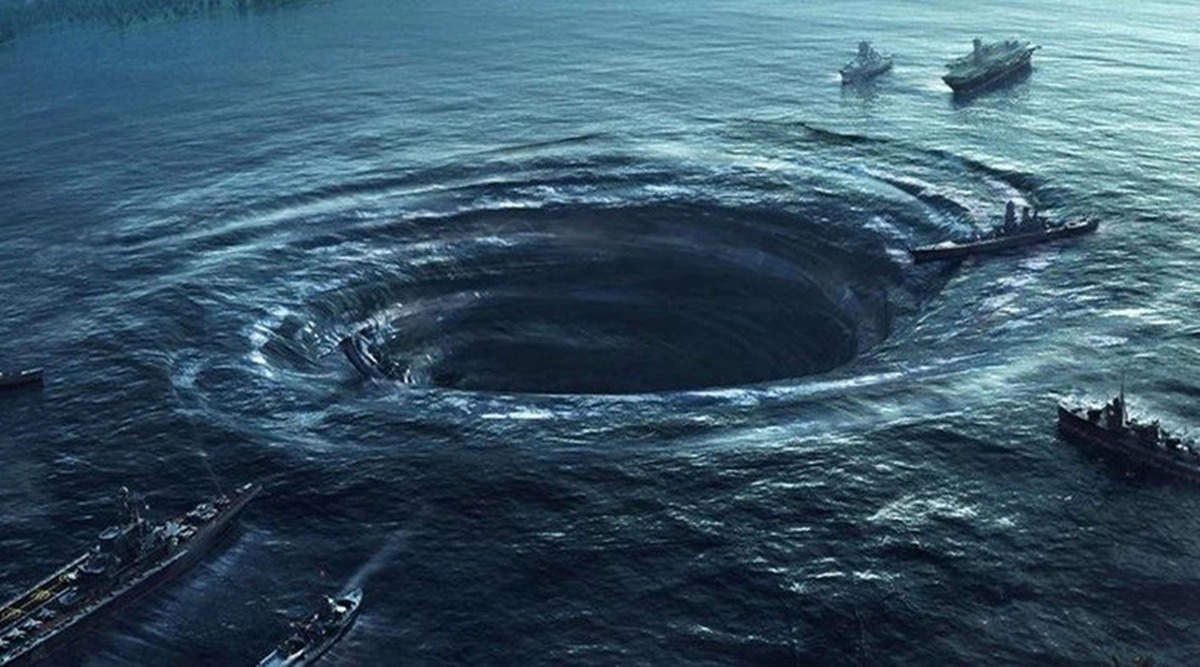 The Bermuda Triangle is known as the Sea of Monsters by the gods and demigods in the film, and it is home to the Charybdis, a mythological sea creature from Greek mythology. To this day, the scene in which the mouth of the Charybdis emerges from the surface and swallows Percy's boat is insanely cool.

One woman is involved in an accident on the high seas. When she is rescued by a passing ocean liner, the Aeolus, she discovers that she is trapped in a time loop. She and her friends were supposed to be having the time of their lives at sea, but instead, they find themselves trapped by the horrors and mysteries that await them on the Aeolus. Though it is not explicitly stated that the action takes place in the Bermuda Triangle, we see that the group sets sail from Florida into seas known to be part of the Bermuda Triangle.

In the 2017 film Dead Men Tell No Tales, Armando Salazar (the film's antagonist) and his gang are led to their demise in the Devil's Triangle by a young Jack Sparrow. Instead of dying, they are cursed to wander as ghosts trapped within the Triangle, only to be set free when the present-day Jack accepts the magical compass in exchange for a drink.

The Bermuda Triangle is featured in the 2018 film Hotel Transylvania 3: Summer Vacation as the meeting point where the monsters board the cruise ship Legacy for their planned vacation. The Bermuda Triangle is portrayed in this film as a literal triangle-shaped hole in the middle of the ocean, with numerous ships piled up within it.

As the title suggests, Satan's Triangle is about a mystery involving the Devil himself and his evil desires. It tells the story of a rescue worker who boards a stranded ship only to discover that all of its passengers have died—except for one.