Top 5 Movies Based On Unrequited Love Ever Till 2023 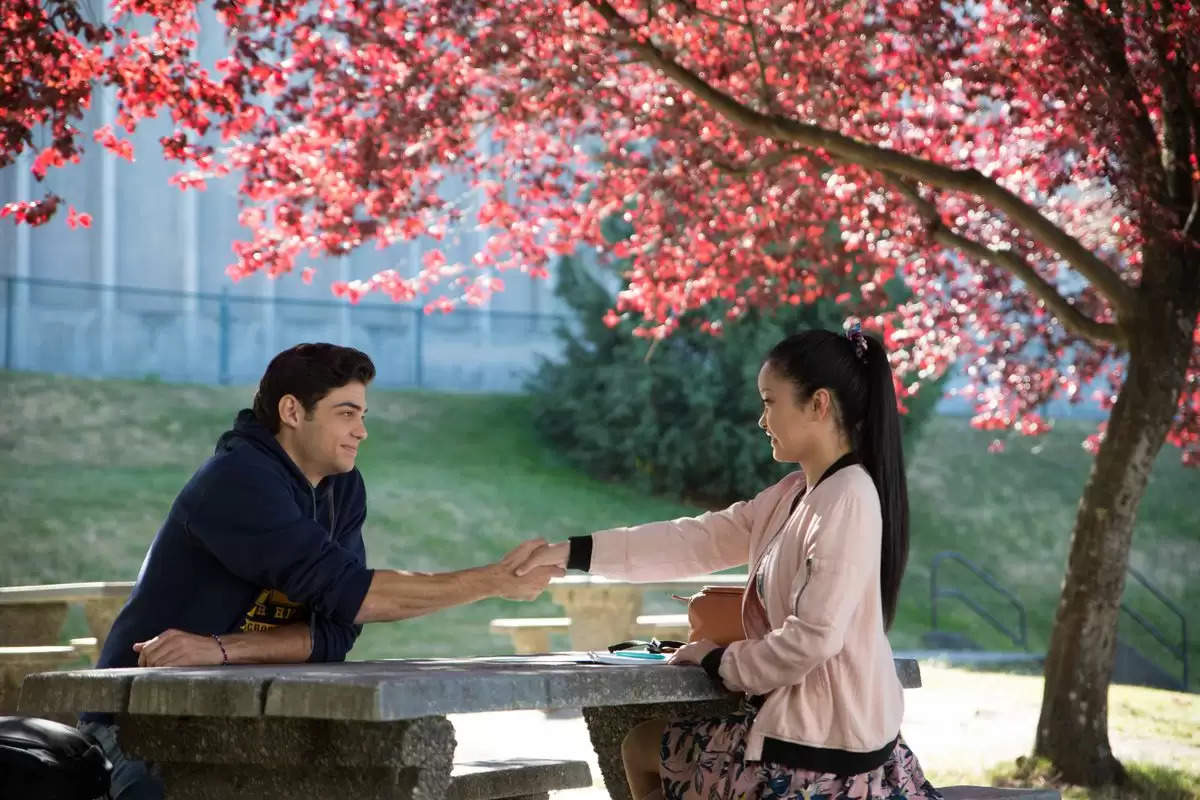 Unrequited love is something that many of us can relate to, and as such, it is no surprise that it has been a popular theme in films for years. From classic love stories to modern-day romances, there have been plenty of movies that explore the concept of unrequited love. In this article, we will take a look at the top 5 movies based on unrequited love.

1. He’s Just Not That Into You

This rom-com, adapted from the self-help book written by Greg Behrendt and Liz Tuccillo, has a star-studded cast: Jennifer Aniston, Drew Barrymore, Jennifer Connelly, Ben Affleck and many more. It follows nine characters who face their own unique romantic issues as they attempt to find love. From unreturned affections to misinterpreted advances, He's Just Not That Into You is both an enjoyable and informative movie, exploring the complex nature of relationships and love. With an impressive array of actors and a title that speaks volumes, the film is sure to please the audience. Ultimately, it is a reminder that even when people don't love us back, movies will.

In Nancy Meyer's romantic comedy The Holiday, two disheartened women from different parts of the world make a plan to switch homes during the Christmas period in an effort to escape their difficult relationships. Kate Winslet and Cameron Diaz play Iris, a London society columnist, and Amanda, a movie trailer producer from Los Angeles, who try to reflect on their respective situations after their romantic partners let them down. Despite her unconditional love for her ex-lover, Iris chooses to venture to California after learning of his engagement. This heartwarming movie, which has become a cherished Christmas classic over the years, follows the journey of both women as they realize that their value and contentment come from within and not from another person.

3. To All The Boys I’ve Loved Before

The movie To All The Boys I’ve Loved Before, based on the 2014 Jenny Han novel, tells the story of a teenage girl whose life is changed when her private love letters are revealed. Featuring Lana Candor and Noah Centineo as Lara Jean and her crush Peter, the film follows Lara Jean as she deals with the consequences of her letters being sent out. The movie is one of the few romantic films with people of color in the lead roles, and was a huge success for Netflix, which led to two sequels.

The neo-Western romantic drama Brokeback Mountain tells the story of the complicated and powerful emotional and sexual connection between two cowboys over the course of two decades. Heath Ledger portrays Ennis Del Mar, and Jake Gyllenhaal as Jack Twist, who are sheepherders who develop a strong and tragic love affair. Their bond is raw and powerful, and they make every effort to conceal their deep emotions. Brokeback Mountain is seen as a milestone in the acceptance of queer films in the mainstream, and has a heartbreaking and unforgettable ending.

The romantic-comedy (500) Days of Summer, starring Joseph Gordon-Levitt and Zooey Deschanel, follows the story of Tom Hansen, a hopeless romantic, and his failed relationship with the girl he thought was his true love. Tom attempts to discover what went wrong and if it is possible to win her back, as he takes a look back at the 500 days they were together. The two characters have opposing views on love, with Tom being a diehard romantic and Summer not believing in it, which leads to conflict and many issues. This movie, released in 2009 at the peak of the 'Manic Pixie Dream Girl' craze, is original with its plot, since it reveals the ending right away, with Tom inquiring why it all ended.