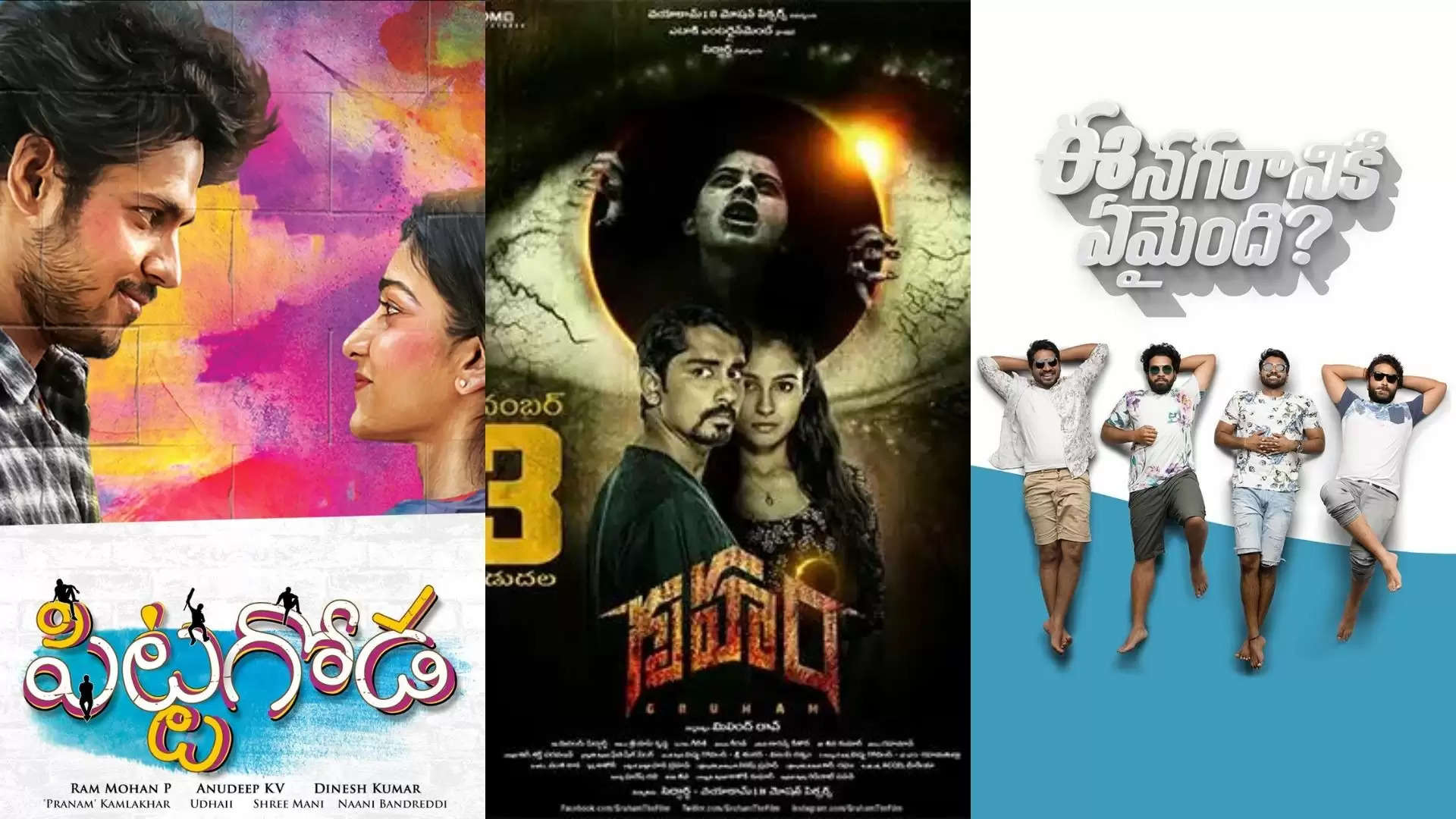 Jio has completely transformed the telecom business. It has given the users new power. It has completely changed the way people use the internet. Jio has introduced the Jio Cinema app for its users, which features some fascinating entertainment. Jio Cinema has material that is available on other OTT services such as Sun Nxt, Eros Now, and others. However, we have excluded the content from these OTT platforms from Jio Cinema and have featured the exclusive content in this app. On Jio Cinema, here are some of the best Telugu movies. If you haven't already, have a peek at these.