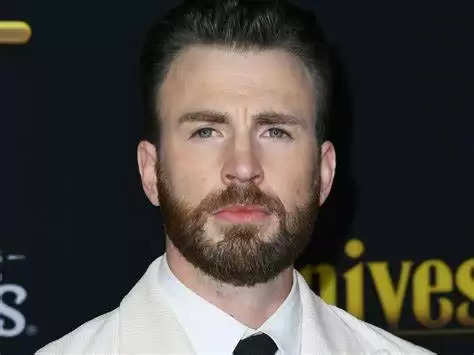 1. Chris Evans
Chris Evans who is mostly popular for his Superhero character Captain America in the Avengers Universe is a Hollywood actor and has worked in a lot of films and series giving out his best in each one of them. In 2022 the  "People's  Magazine has crowned him as the Sexiest Man Alive in 2022".

3. Paul Rudd
Paul Stephen Rudd is one of the most famous Hollywood actor, comedian, he is also a screenwriter and producer.
The 52-year-old actor is known among his fans be it, boomers or toddlers, for his impeccable acting skills. He has also been awarded with the sexiest man alive award in 2021.

4. Hrithik Roshan
Hrithik Roshan is a famous Indian actor, dancer as well. He has a dashing body and acting skills through which he has given a lot of hit movies.
Hrithik Roshan is also called the Greek God owing to his masculine body and beautiful hazel green eye-colored eyes. He has been awarded as the hottest man several times.

5. David Beckham
David Beckham is one of the top football players in the world. He is also the president and co-owner of Inter Miami CF as well as the co-owner of Salford City.
Top magazine People’s noted him as one of the sexiest men alive on earth.