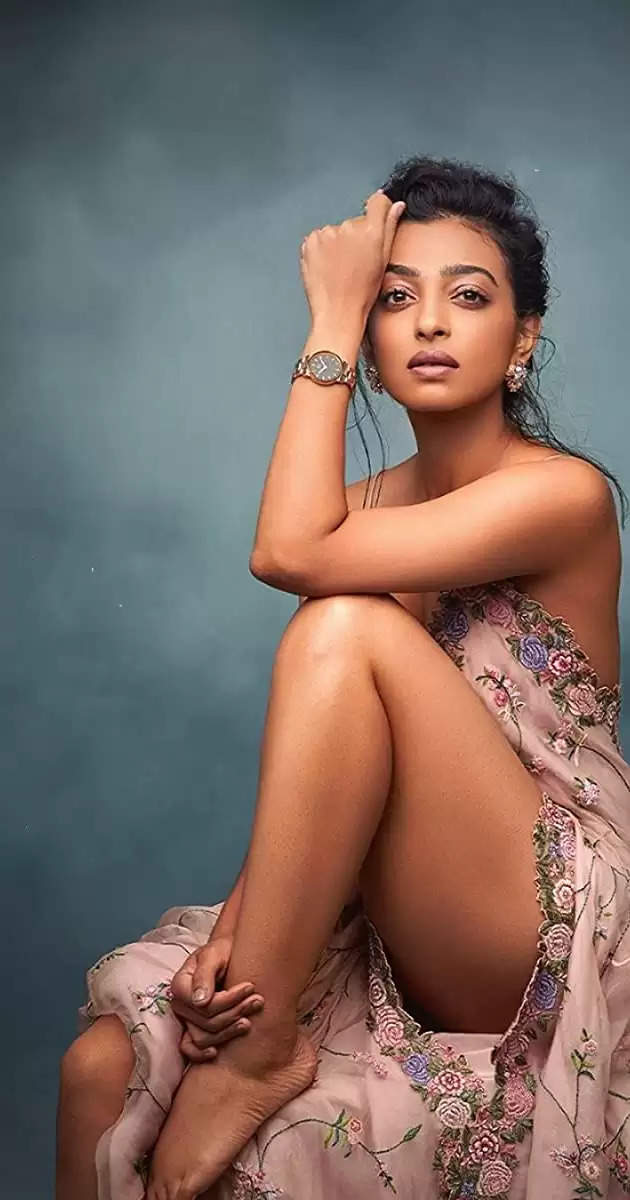 Radhika Apte is one of the finest actresses of Bollywood who has been in some of the best creations of Bollywood. Here is the list of top movies that you’ll find of her on Netflix.

Radhika Apte's Ghoul is one of the most terrifying and thought-provoking Netflix original shows. The Ghoul is about the Arab folklore monster ghoul, making it the second Netflix original from India after Sacred Games. This top Netflix series revolves around the strange events that occur when Nida Rahim, a young interrogator, arrives at a military detention centre. This is a must-see for anyone who adores Radhika Apte, as her performance in this film is outstanding.

This Radhika Apte Netflix film is a collection of four short stories that are less about lust and more about being "just." More about discovering equality in an unequal society. The character development is excellent, and the art and sound are excellent. There are small and healthy doses of humour sprinkled throughout, which is enjoyable. In this film, Radhika Apte played a strong yet perplexing character.

Andhadhun is just like any other top Netflix movie that is thrilling, intense, dark, subtle, and true to life. A timeless classic that will only get better with age. Each character in this film has a grey personality, which is bolstered by Frank's story telling. Without a doubt, after being a box office success, it is one of the best Radhika Apte movies to watch on Netflix. The plot revolves around a pianist who pretends to be blind and witnesses a murder, which leads to other strange consequences.

Pad Man, starring megastar Akshay Kumar, is one of the best Netflix movies to watch. It tells the true story of Arunachalam Muruganantham, a poor college dropout turned innovator from South India, and revolves around pad, which is a strange topic among Indians. Pad Man is one of the Radhika Apte Netflix movies that help to start a conversation about a serious subject. The film is enjoyable and, for the most part, sensible.

This Radhika Apte film is about a young ambitious middle-class boy working in a stock market firm who is given insider tips on stocks and uses them to make it big without realizing he is being played. This excellent Netflix film focuses on the most fundamental aspect of movies: entertainment.

This is one of the best movies to watch on Netflix right now. It's a surprisingly banal film filled with sex comedy. And Radhika Apte's performance is mind-blowing from beginning to end. The plot of this Radhika Apte film revolves around a sex addict who has his own ways of getting involved with women. The plot advances when he meets Tripti (played by Radhika Apte) and decides to settle down with her.