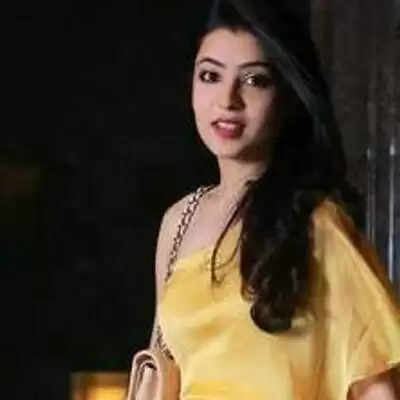 The ultimate superstar of our Indian Cricket World Cup 2011 was Gautam Gambhir. His patience and perseverance led India lift the World Cup along with other team mates on 2nd April, 2011. Gautam Gambhir married to Natasha Gambhir on 28th October, 2011. She was born to a business class family in Amritsar. When she was a year old, her family moved to Delhi. She has two siblings, one brother and a sister. She completed her education from Delhi. Natasha studied in G.D Goenka Public School and pursued a degree in Bachelor of Business Administration.

Natasha has a keen interest in diamonds and she is very much interested in diamond cutting techniques. She also loves cooking and baking.

The families of Natasha and Gautam knew each other for a long time as they were associated in business. They became friends instantly and started dating in the year 2007. When they were sure about their decision, they shared the news with their friends and everyone was very happy. The duo got married in October 2011. Gambhir had a condition that he would marry only after the ICC Cricket World Cup 2011. Shah Rukh Khan also graced the wedding with his presence as Gambhir was the captain of KKR at that time. Post retirement from cricket, Gambhir now serves as a member of the Parliament and has two beautiful daughters with Natasha.