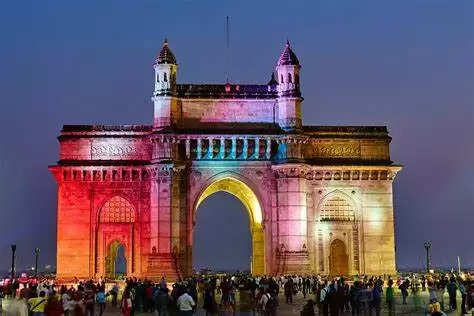 As we all know that the rising pollution level in the environment has created a world which is not sustainable to live. Increasing in level of carbon dioxide and decreasing oxygen level in the nature because of deforestation, increase in noise pollution, population, etc. has made people live dangerous and unhealthy. We can’t breathe fresh air. The Union Minister of Housing and Urban Affairs, Hardeep Singh Puri, has released the rankings of cities of India for the category of Ease of Living. The ranking is based on following factors:

Here is a list of top most livable cities in India in 2022:

The top performer among the cities of India in this category is Karnataka’s Bengaluru. They have a population of around 1 million. They have topped in the ease of living category.

Our queen of hills, Himachal Pradesh’s Shimla has ranked the highest in less than one million population category.

Maharashtra’s Pune was ranked India’s second most livable city with more than one million population. It is known for its cleanliness and education sector.