Varun Dhawan, made his Bollywood debut with the film Student of the Year in 2012, and now he is very keen to work in South Cinema. 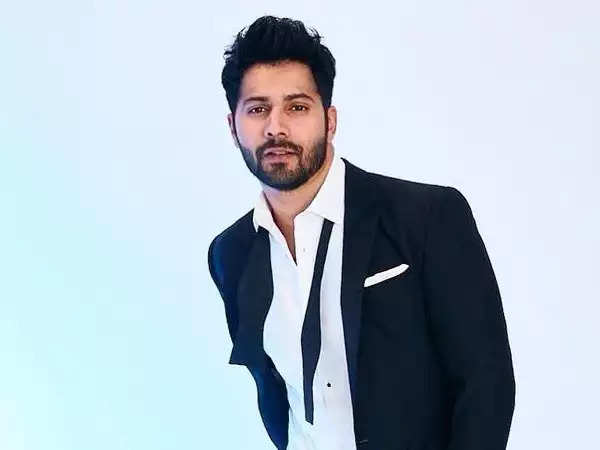 Varun Dhawan is now a known face in Bollywood. He recently completed 10 years since his debut in the film industry with Student of the Year. Over the years, he has now worked in more than 17 films and some of them have done really good at the box office records. In a recent interview, Varun has expressed his wish to widen his career and work in South Films as well. 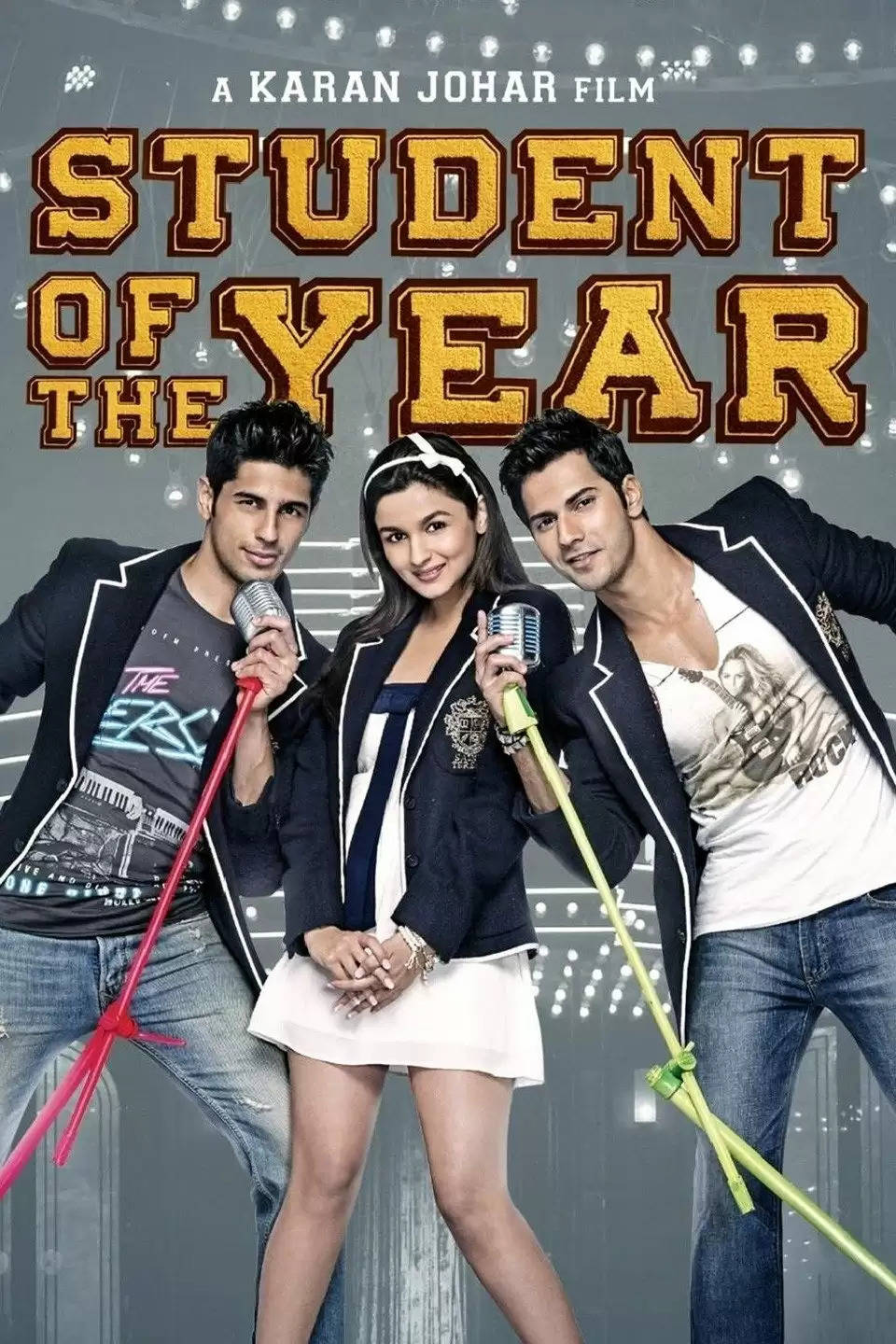 South Indian are now giving us movies like RRR, KGF-Chapter 2, Pushpa-The Rise, which is now getting box office success, and we can say that both Bollywood and South Cinema are commensurate with each other. 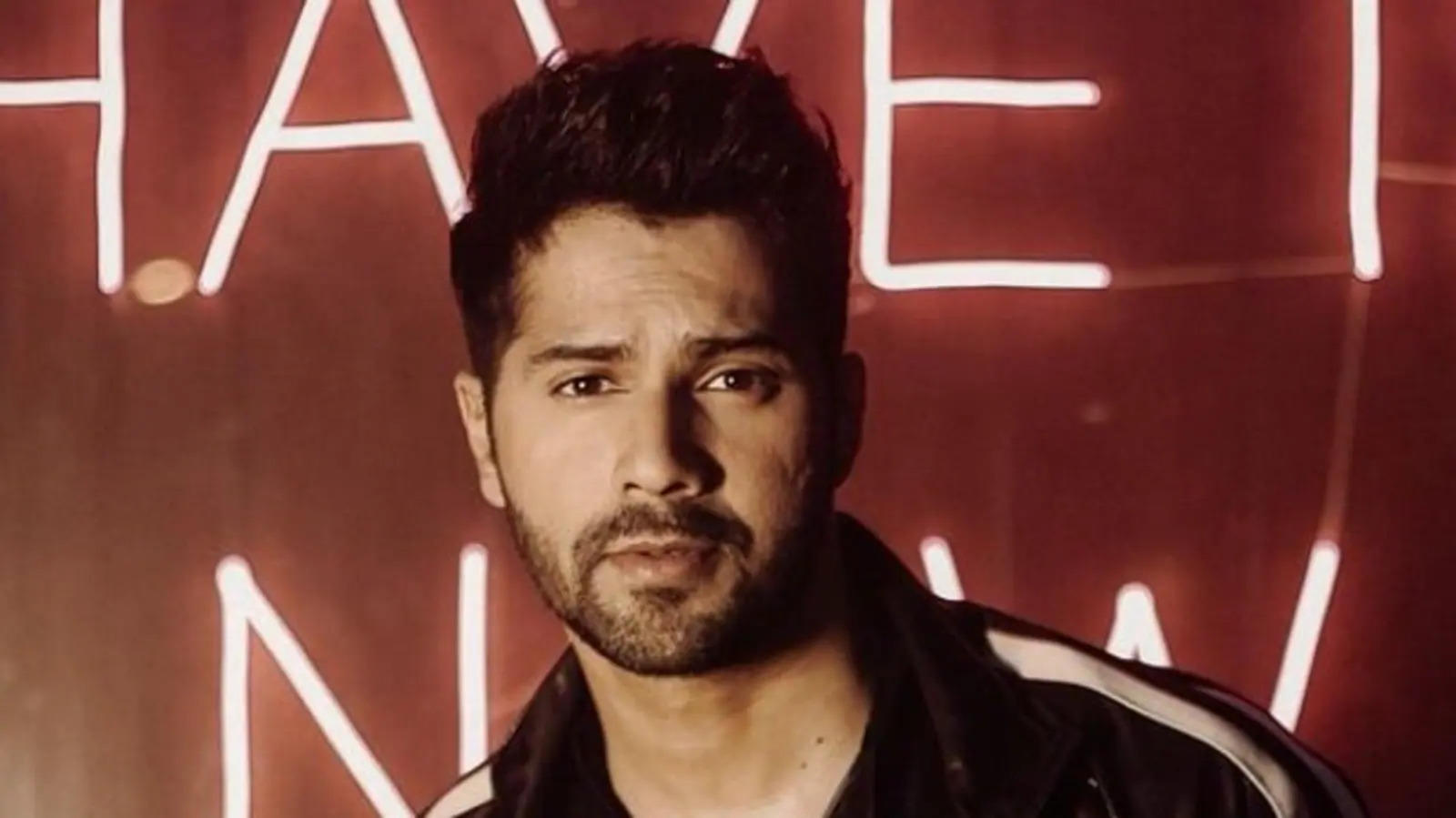 Varun Dhawan is planning to work in South Cinema

With respect to the popularity gained by the south Indian Films, Bollywood actor Varun Dhawan has shown his interest in doing South movies. In an exclusive interview with he said, “If Director Lokesh Kanagraj (who is the director of films like Vikram and Kaithi) offer me a role than 100 percent I would do a film with him. If directors like Rajamouli or Shankar offers you a film then why not.” Varun Dhawan has also giving lots of appreciation for Kantara which is currently gaining more and more success at the box office.

He also said, “I think in general Indian films are doing really well. When Indian team plays any match, everyone cheer for the team regardless of the player, whether he is from South or North of India.”

“As films like Kantara, KGF 2 or Vikram is doing really well then we must seek inspiration from these films and try and work with each other. It will be the best thing to Indian films to grow,” said Varun to India Today. 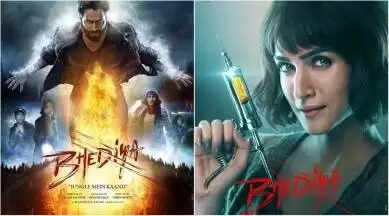 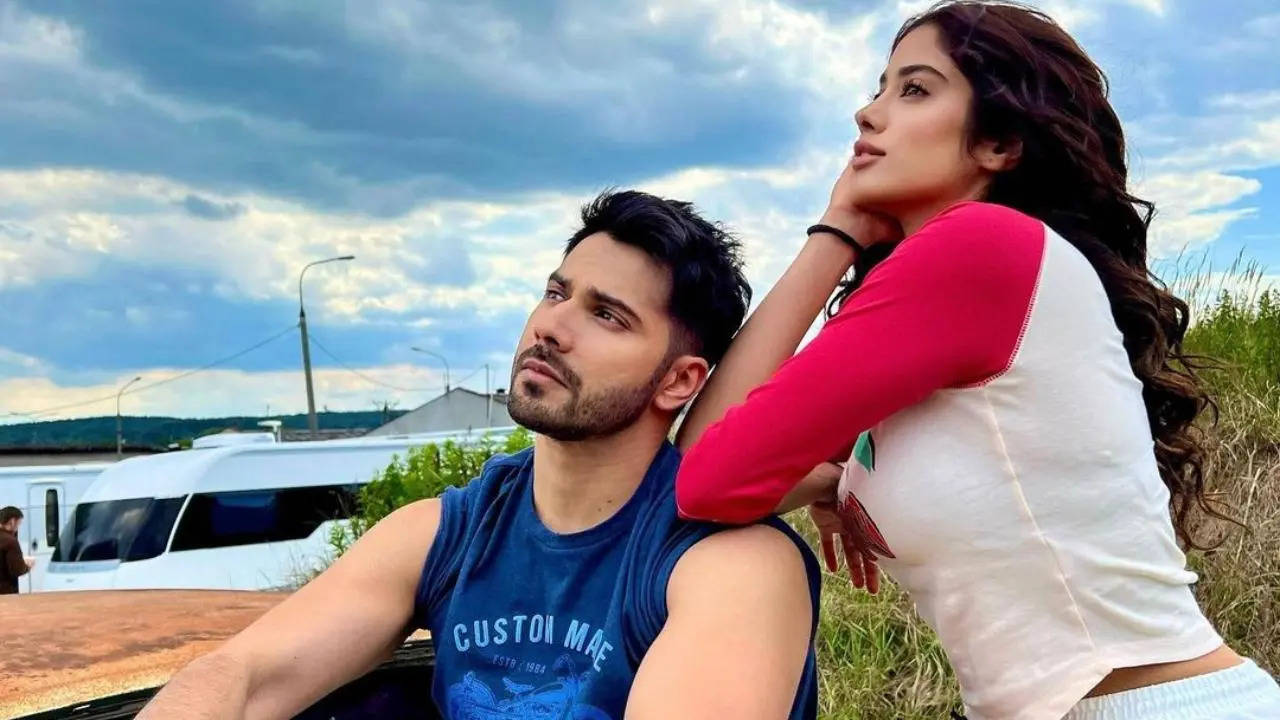 Varun Dhawan new comedy horror film Bhediya, along with Kriti Sanon and director Amar Kaushik is all set to get release this month. Then he will be seen with filmmaker Nitesh Tiwari’s in an action film Bawaal opposite Janhvi Kapoor.