ViKram Vedha Trailer is Out
By rishu sharma Fri, 9 Sep 2022 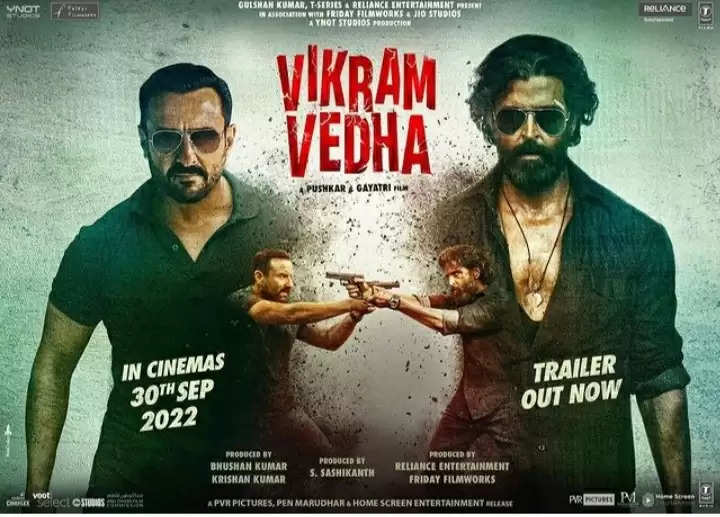 The trailer of the most awaited movie of Hrithik Roshan and Saif Ali Khan’s ‘Vikram Vedha’ is out now. Recently the teaser was released and created a lot of Buzz on social media. Now the anticipation of the audience has finally ended with the high-octane action-packed trailer. 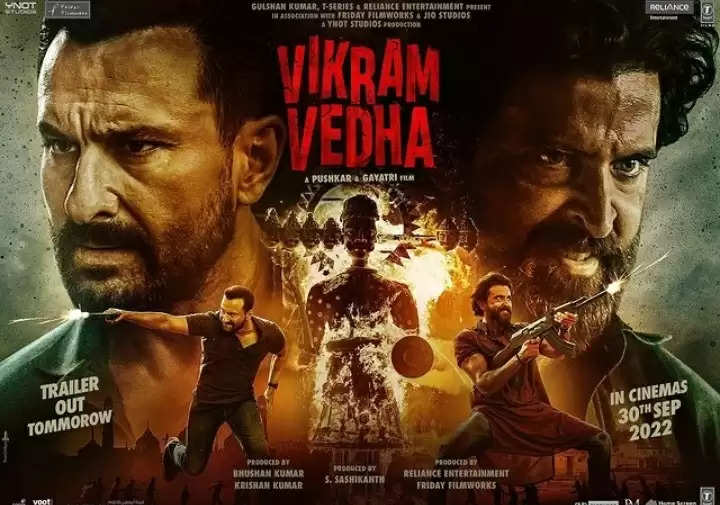 In the trailer, we can see a face-off between Vikram and Vedha and it feels that this time it is going to be one of the biggest action-packed movies of Bollywood.
Vikram Vedha is the official Hindi remake of the Tamil Film of the same name. Netizens are amazed after seeing the trailer. Hrithik and Saif have nailed the roles of Vikram and Vedha.

Hrithik Roshan was last seen in War, released in 2019. The movie was a hit at the box office, and now after three years, he is all set to amaze his fans with his action-packed avatar again. After the trailer release, audiences poured their appreciation comments on social media handles. 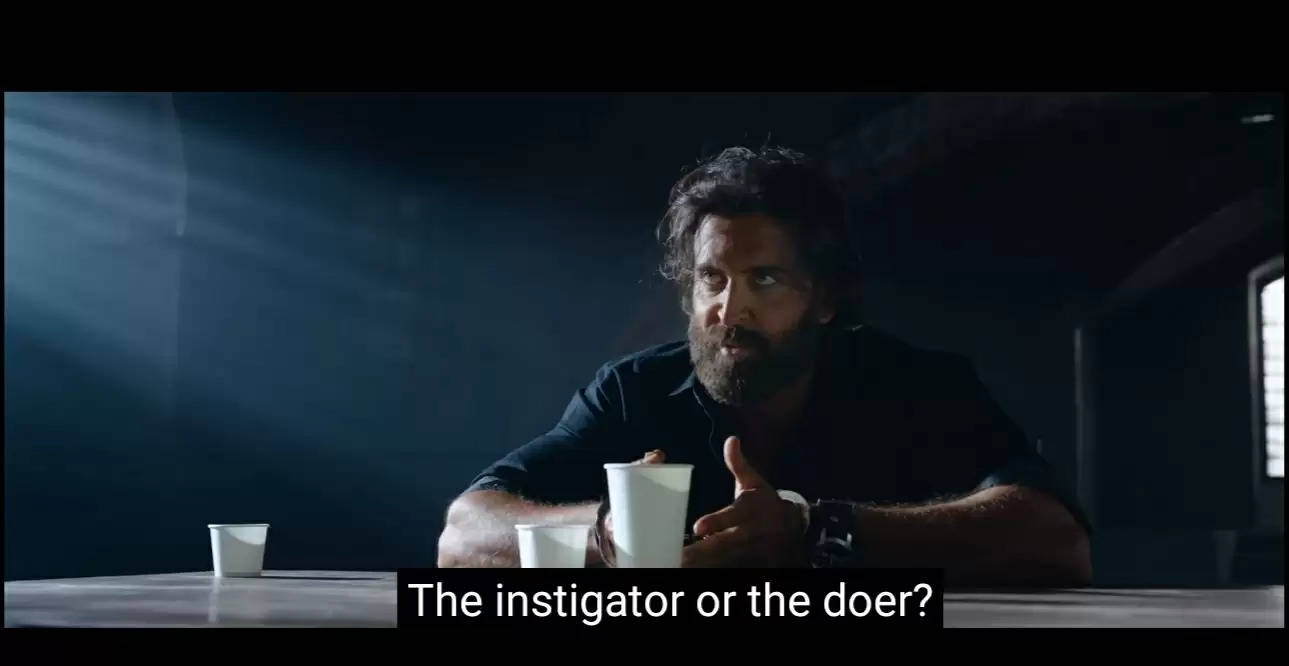 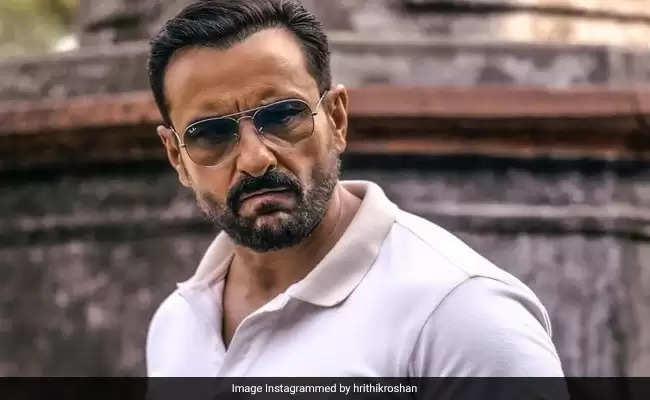 Radhika Apte, Rohit Saraf, Yogita Bihani, and Sharib Hashmi are also there in the movie. After seeing the impactful shots and powerful dialogues in the trailer, the excitement of fans has doubled. The Film will be released on September 30, 2022.
TRENDING TODAY
YOU MAY LIKE