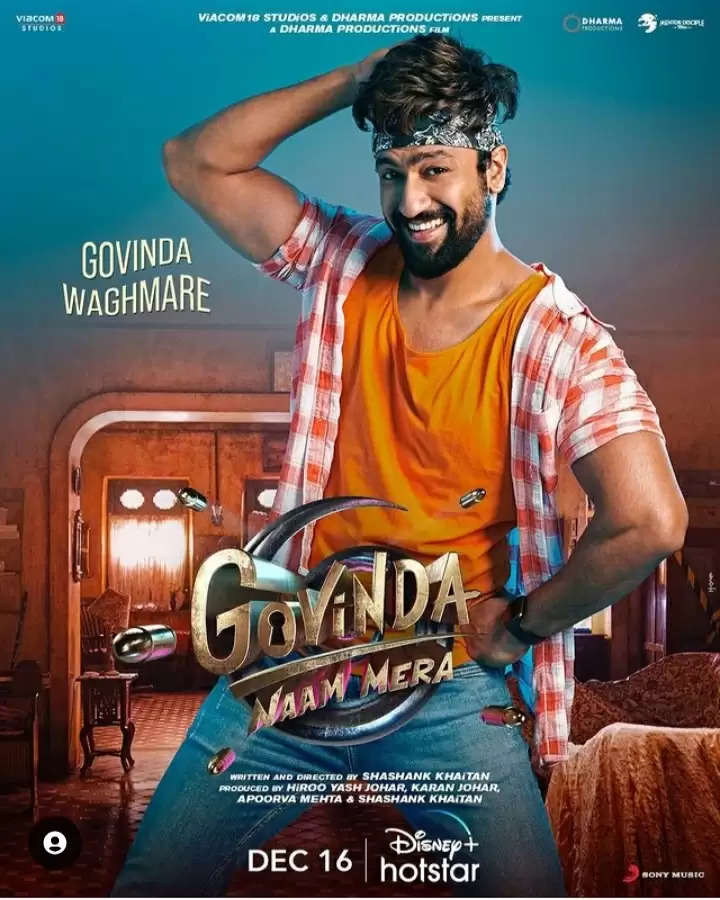 Vicky Kaushal is one of the most versatile actors in Bollywood. The actor's upcoming movie with Kiara Advani and Bhumi Padnekar ‘Govinda Naam Mera’ is one of the most anticipated movies of Bollywood. Two days earlier, the makers announced that the movie will now be released on OTT Platform Disney+ Hotstar. Earlier, the movie was set to release in theaters on June 10, 2022. But now the makers have skipped the theatrical release. Now, Vicky Kaushal has announced the new release date of the movie along with a new poster. The poster features Vicky Kaushal, Kiara Advani, and Bhumi Pedenekar. 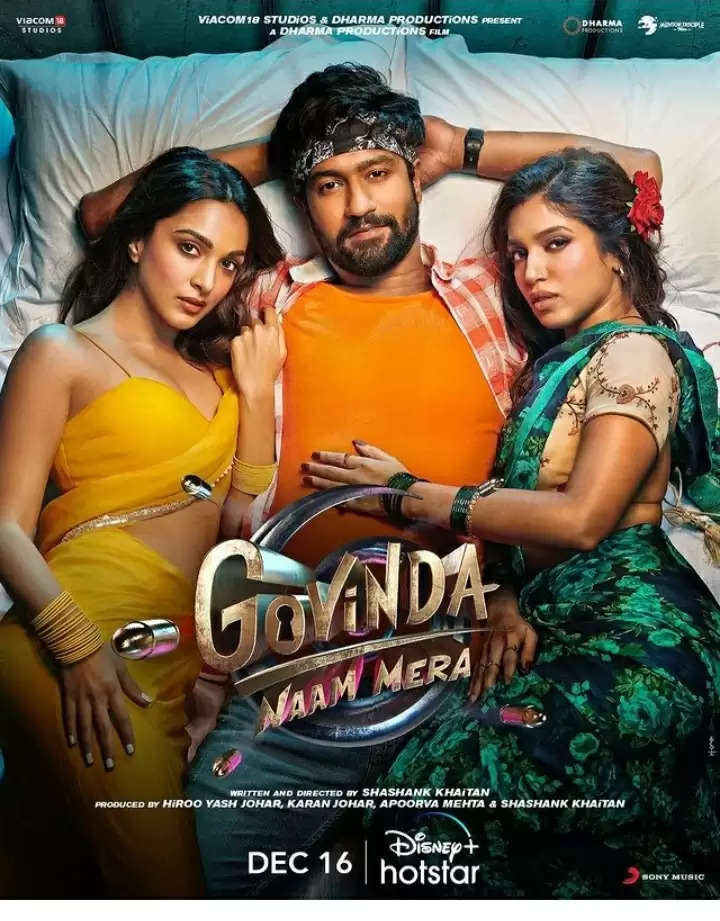 The actor took to his Instagram handle and announced that the Film will now be released on December 16, 2022, on the Disney+Hotstar platform. The new poster of the film features Vicky as Govinda Waghmare. Vicky shared it and wrote that “Govinda Naam Mera, Naachna Kaam mera. Aa rha hu jldi apni Kahaani Lekar.
Karan Johar also shared two posters that feature Bhumi Pednekar as Govinda ki Hoti wife and Kiara Advani as Govinda Ki naughty girlfriend. Karan also said that get ready for some murder, mystery, madness, and masala. 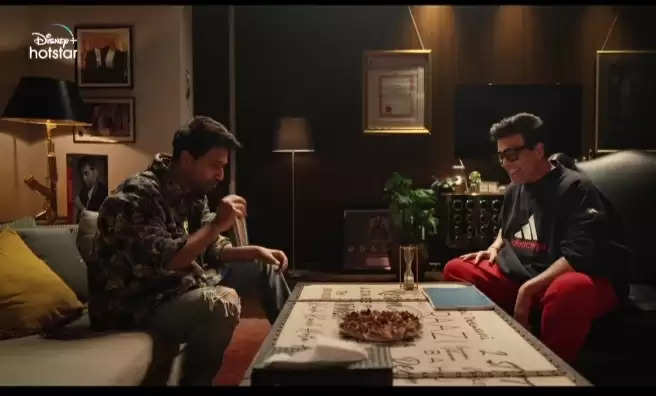 Karan and Vicky shared the release date of Govinda Naam Mera with a very fun and interesting video. In the video, Karan was telling Vicky that he did only intense roles in movies and he wants to see Vicky doing something a little more Masaledar. Then, KJo narrates Govinda Mera Naam Story to him, but it was not something that the actor was expecting. After that Karan tells Vicky that either he can do Student Of The Year 3 or Govinda Mera Naam. Vicky agreed with Govinda Mera Naam and announced the OTT release of the movie.
Govinda Mera Naam is written and directed by Shashank Khetan and produced by Karan Johar’s Dharma Production.