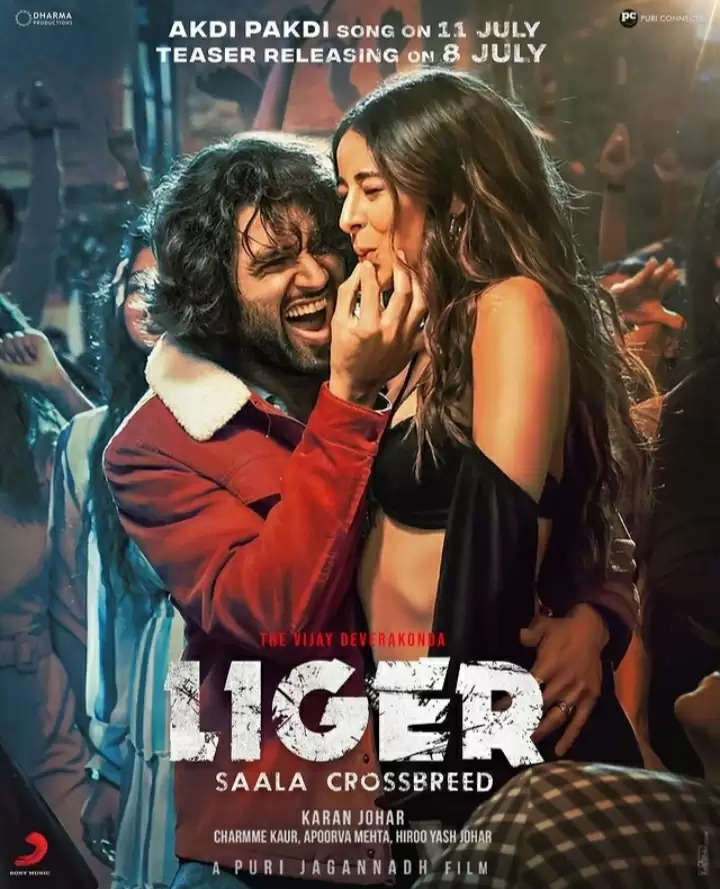 The first song from Vijay Deverakonda and Ananya Pandey's upcoming movie Liger will release on July 11. This movie is a highly anticipated movie of Vijay and Ananya  ,directed by popular South filmmaker Puri Jagannath. Sources are saying that Vijay's dance moves will stand out. He set the stage  on fire. The lyrics of this song are written by Sunil Kashyap and the music is composed by Azeem Dayani. The promo has doubled the curiosity level of fans. The song has a catchy vibe. 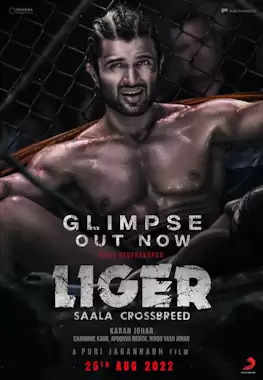 The Hindi version of this song is crooned by Dev Negi, Pawni Pandey, and Lijo George. Lyrics were penned by Mohsin Seikh and Azeem Dayani. The choreography was done by Baba Bhaskar.

In Telugu, the vocals were given by Anurag Kulkarni and Ramya Behara. The lyrics were provided by Bhaskarabhatla and Ravi Kumar. The Tamil version of the song was written by Sagar and sung by Sagar and Vaishnavi Kovvuri.