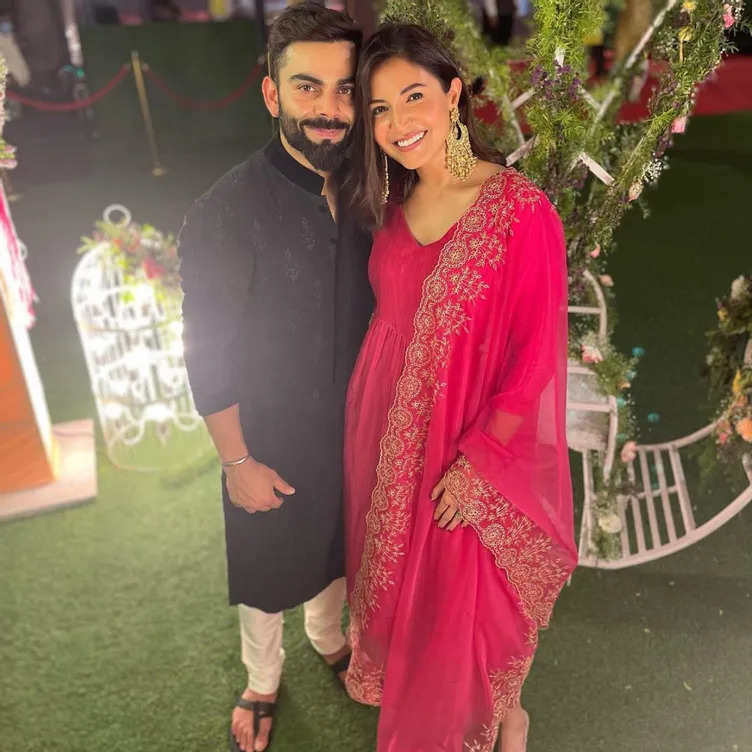 The Power Couple, Anushka Sharma and Virat Kohli often expresses their love through social media. They encourage, praise and motivate each other on each and every phase of their life. That’s why they are called the power couple of Industry. Always being there for each other.

Recently, in an interview Virat recalled his first meeting with Anushka Sharma. They met each other on the set of a commercial advertisement in 2013. Virat revealed that he was very nervous and ended up cracking a joke immediately with Anushka. He also said that it probably was not the best thing to say and it became a weird moment for him. He told, ‘She walked in and was looking taller than him. So he said, ‘Didn’t you get a higher pair of heels than these? She was like, ‘Excuse Me!’ He ended up saying, ‘I am just joking.’

The duo tied the know in December 2017 in an intimate wedding in Italy and are parents to Vamika. They decided not to reveal the face of the child and keep her away from media.